Exactly five years, five months and five days after the actions of July 26, 1953, the Revolution finally came to power 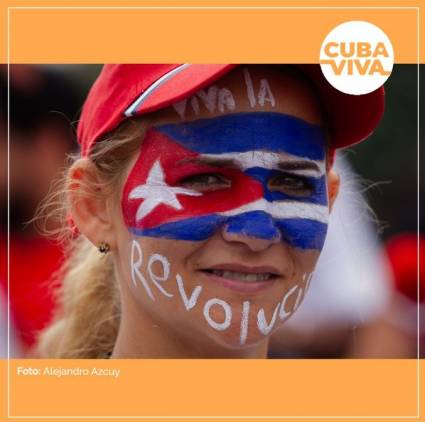 A cry for freedom that inaugurated a new stage of the struggle for independence in our country. Author: Alejandro Azcuy Published: 07/01/2021 | 07:06 pm