These essays help to explain why Walter Lippmann is so interested in Cuba. 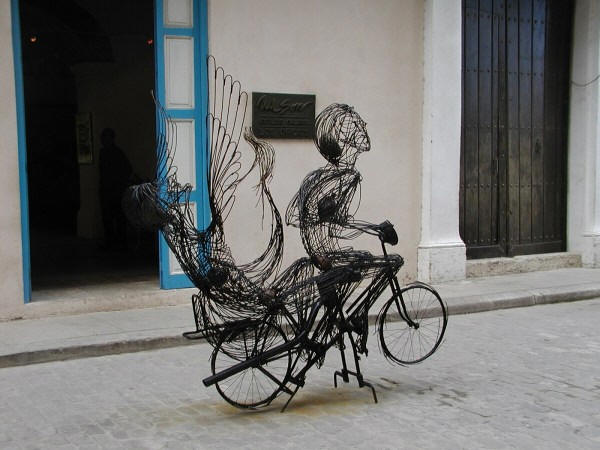