WHAT DOES IT COST TO LIVE?

An average salary in Havana is only 200 pesos a month, but clearly the percentage of a family’s income spent on the most basic necessities is still far less than what people must spend in the U.S. for a place to live and essential utilities.

Traffic tickets in the US, even for parking, have become big income sources for local government. If not paid promptly, the fines escalate and you might not be able to re-register your car. Cuban tickets are reminders of things to do or not do, rather than a form of taxation. And they’re much cheaper.

A neighbor driving me around got tickets for three separate offenses: parking, speeding, and wrong way on a one-way street (an empty residential one at 8 AM). These tickets were only 5 Cuban pesos (in other words, 25 US cents)! You go in and pay them in person. The speeding violation wasn’t what we might think. Our driver was probably going 45 MPH on a relatively quiet street at 8 PM, with four passengers in a VW bug. (He might have been cited for having too many people in the car, which we did, but he wasn’t cited for that!) Maybe Cuban police officers have quotas, too. 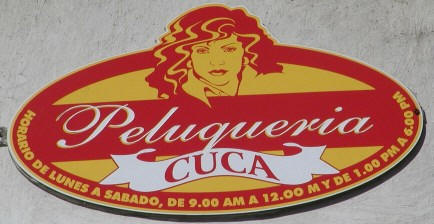 Personal care seemed incredibly cheap. Cubans (male and female) paid 5 Cuban pesos (25 US cents!!) for a haircut. This was based on 2 pesos for the cut and a 3-peso tip to the barber. Being there for two months I needed two haircuts and beard trims. I paid $1.00 for this (twenty Cuban pesos) and gave the barber a $1.00 tip. He cut my beard too short the first time, so next time I gave him $1.00 for the haircut and used his clipper to trim the beard my self. I paid $1.00 to “rent” his clipper for two minutes, and felt guilty about paying so little. (At home in Los Angeles, my barber charges $10.00 at his home-based shop, located in his garage.) 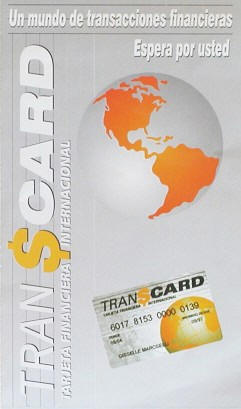 Remittances from Cubans living abroad, principally in the US, are a major source of hard currency, estimated at $1 billion a year. This has become easier recently via international banks in countries like Canada. I noticed signs in the larger Havana markets offering a 10% discount to shoppers who use TRAN$CARD, a service of a Canadian bank providing international currency transfers.

Cuba is similar to many other Third World countries such as El Salvador and Guatemala. where funds from family members in the US have become a significant factor in national economic life. There are complex and contradictory socio-political consequences of this.

Making change could at times be very difficult. Registering for a Spanish course at the University of Havana, I paid with two $100.00 bills (USD). Then I needed change to buy books. The same people to whom I’d just paid my tuition said, “We’re not authorized to make change.” I searched all over the building until one nice administrator quietly took me aside and said warmly, “Here’s your change, but please do NOT tell anyone where you got it.” I promised and then got my books.