Women in China: from obedient to empowered

After the triumph of the People’s Revolution in 1949, the landscape for women was completely transformed, but they still face challenges. 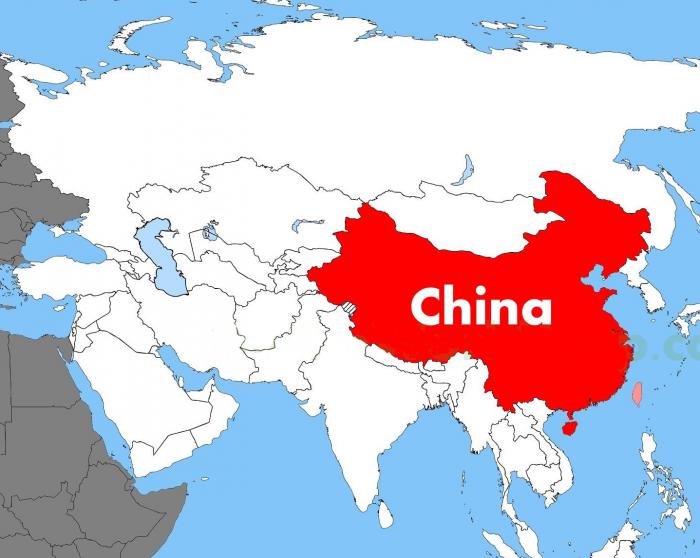 BEIJING: The proclamation of the People’s Revolution in China, the 1st. of October 1949, represented a transformation of the country that took deep root in every sphere, including the role of women in society, which until then could be defined in one term: obedience.

The belief in the superiority of men within the family and society over women led to the conception that women should always obey: first their father, then their husband and, if they were widowed, their son. As if this were not enough, the woman did not work, she had to admit her partner’s surname and did not even have the right to divorce, but the man did.

However, after the coming to power of Mao Zedong and the Communist Party of China (CPC), a new stage for the development and empowerment of women was opened, leaving behind superstitions, lineages and patriarchy.

On one occasion, the Chinese leader stated that “in order to build a great socialist society, it is of the utmost importance to mobilize the great masses of women to engage in productive activities. (…) Only in the process of socialist transformation of society as a whole can true equality between the sexes be achieved.

In a conversation with Liu Meng, Vice-China Women’s University’s vice-chancellor, she said the Constitution – adopted just a few years after Mao took office as the country’s top leader – opened a new page for women’s emancipation by advocating for gender equality and encouraging them to move out of the confinement of the home to which they were previously committed.

Years before the appearance of the Magna Carta, the first Marriage Law had been enacted in the Asian giant, thanks to which the imposed and forced marriages, characteristic of ancient China, were definitively annulled.

Nearly 70 years after the People’s Republic, women in the Asian giant are an essential part of a society facing an ageing population and have a number of institutions that safeguard their security and promote gender equality, such as the National Federation of Women of China. 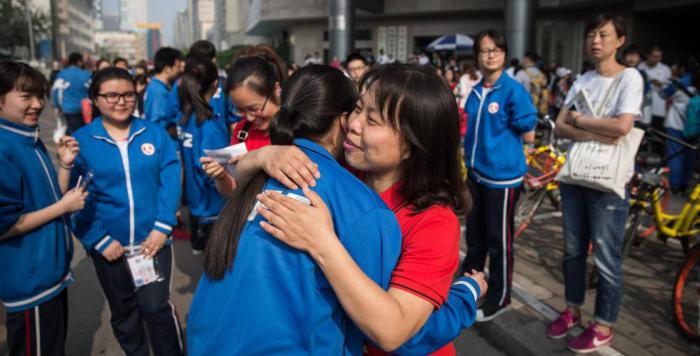 While the data provides an encouraging picture, it also reflects a number of difficulties for them, which the government of the president and secretary general of the CCPH Central Committee, Xi Jinping, knows and works to eliminate step by step.

“We will continue to pursue gender equality as a basic state policy and guarantee the legal rights and interests of women and children,” Xi said last year when presenting her report to the 19th National Congress of the CCPH.

Currently, their participation in political life is very notable, they are part of the National People’s Assembly, the Political Consultative Conference, and the administration at all levels.

Currently, the employment rate of women in the Asian giant is among the highest in the world, with a greater presence in sectors such as service and agriculture, said the vice-rector of the Women’s University of China.

However, as in other countries, efforts are being made to close the wage gap: in the Asian giant, women earn only 70% of men’s wages, and the higher the level of employment, the fewer women there are.

In that sense, Liu considers it difficult to have a female president in the short term, as their weight in top-level positions within the Asian nation is still very low.

This is due to the fact that they are left behind from antiquity and it is thought that if women want to be leaders they are ambitious and illogical, to which is added the difference in access to higher education between those in the countryside and those in the city, with 24% and 2%, respectively.

“We hope that the presence of Chinese women in high positions can increase,” she said.

The Asian giant has around twenty women’s universities, created under the premise of promoting gender equality, and training women’s talents to contribute to economic and social development and diplomacy.

One such institution is the China Women’s University and, according to its vice-chancellor, Liu Meng, currently has around 6,000 students, 99 per cent of whom are women.

There are careers,” said Liu, “in which there is a need for a balance between people of both sexes, such as that of a radio presenter.

Currently, the university has three cooperation projects, the first of which is aimed at training female officials from developing countries such as Cuba, Mexico and Venezuela. The second is dedicated to master’s degrees in women’s leadership and social advancement, and the last one is dedicated to women’s talents from nations included in the Silk Road and Strip.

Although women in China, and around the world, still have a long way to go to achieve their full rights, work from every family, locality and government is critical to their empowerment.

1949: Implementation of an agrarian reform that benefited more than 90% of the population. Some 300 million farmers obtained farmland.

1953-1957: First Five-Year Plan. From that experience are the Chinese progress that increased the national income to almost 9 a year and created a solid industrial base for a rise as a power.

1978: Policy of Reform and Openness, a project of nationhood that began more than 30 years ago and which considerably increased its national power, the standard of living of the people and the weight and contribution to the world economy. It catapulted the country’s political stability, fostered development and active diplomacy, which is still in place.

It has consolidated the construction of socialism with Chinese peculiarities and defined the path that the country should follow.

By 2020, the integral construction of a modestly affluent society would be completed.

China’s prosperity and stability are opportunities for all humanity to live on.

More than 30 countries are participating in the Strip and Silk Road initiative.

4 years ago GranmaChina, Women18
Social Networking on the InternetMaking Millions Out of the Worst Addiction Crisis