Home Social Networking on the Internet

Social Networking on the Internet

DOUBLE CLIC
Social networking on the Internet: what to do? 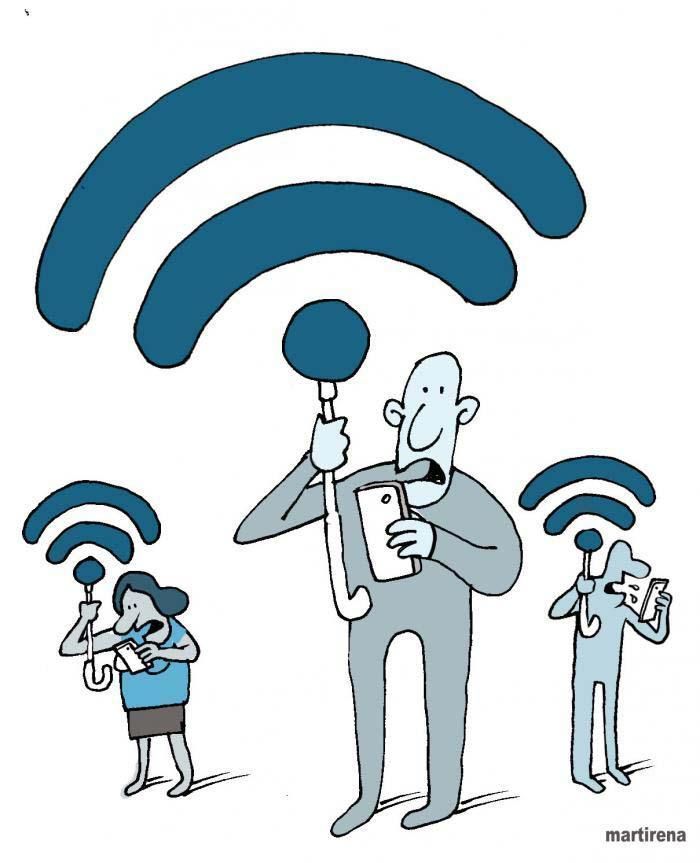 Although it is only in these times of increasingly widespread use of the Internet that the term, which used to be common only among sociologists and other social science professionals, has become popular, social networks have existed since human collectives first existed. Even other non-human groups also function as networks. Just look at an ant hill, a honeycomb… Their functioning is crucial for access to food, protection against other species, reproduction and for sharing essential information related to these vital activities.

However, the advent of the Internet has made tangible, and even capitalizable, what was previously invisible. By recording in the memories of powerful computers called servers, every search, every exchange, every publication of text, video or photos and those that interact with them, as well as the metadata that accompany them (date, time, sex, theme and geographical location of the participants, among others), in a space where every minute billions of these actions occur, the current development of computer tools to correlate them allows us to find and connect affinities at a speed that was unthinkable before.

This has given rise to companies known as “internet giants” or technology giants, whose potential lies precisely in capitalizing on these intangibles. Offering its users as advertising merchandise for other companies with an effectiveness that was unimaginable a few years ago, Facebook and Google have gone public for hundreds of billions of dollars. Fewer and fewer people are arriving at information by typing the address in their browser, the most common thing is to navigate through what a search engine like Google or the Facebook algorithm puts in front of us. Rather than surfing, we relate to internet applications that select for us virtual answers from the real world hegemons who paid for it.

For most people who use these two tools most of the time, the Internet is Facebook and Google, just as the operating system is synonymous with Android or Windows.

On May 18, 2012, a joint statement was issued by a group of civil society organizations to the United Nations meeting in Geneva for enhanced cooperation on public policy issues related to the Internet. It noted that “what was a public network of millions of digital spaces, is now largely a conglomerate of spaces of a few owners. Six years later, many people talk about Gafam (Google, Amazon, Facebook, Apple and Microsoft) as the giant that controls the global digital space from a single country.

Beyond the denunciations of its use for political and military domination, as a consequence of what the former National Security Agency analyst Edward Snowden has already revealed, the effectiveness that transnational companies which can pay for advertising acquired in national markets, micro locating audiences according to their characteristics, tastes, and needs, crossing national borders, is devastating.

With more than 4 billion Internet users, the battle between Google and Facebook to manage the connection of the remaining 3 billion Earthlings to “internet.org” (free access to the services of these companies, but charged when they leave these spaces) is on the rise. The policies that penalize external links at Mark Zuckerberg’s corporation, making them virtually invisible, while rewarding content that does not require users to leave the social network to access it, are a manifestation of this obsession with having users all the time in the space where each action produces metadata for the company.

Undoubtedly, the digital divide has been closing at a much faster rate than the radio or television. However, far from meaning a diversification of cultural consumption, this has deepened the chasm between the core production of content and services held by a few American companies and the rest of the planet, causing a growing homogenization.

In Latin America, of the 100 most popular sites, only 26% are of local origin and less than 30% are in the local language, and even though much of the latter is in Spanish, it is of American origin.

It is an everyday fact that an advertiser can now micro-localize in a network like Facebook or in the results of a search engine like Google the recipient of a message based on age, gender, geographic location and professional profile. This can be whether to position a product or news item, whether true or not, it’s just that you have to have the money to pay for it. This is absolutely legal and widely used, and has nothing to do with the recent scandals over the use of data derived from personal activity on Facebook to create political profiles of users associated with Cambridge Analytica.

Few countries have a critical demographic mass and language of their own that allows them to develop alternatives, such as China and Russia. Stanford University expert and professor Evgeny Morozov, not at all suspected of admiration for either country, pointed out ironically in 2015: “Notice the crucial difference: Russia and China want access to data generated by their citizens on their own soil, while the US wants access to data generated by anyone anywhere, as long as American companies manage it.

Processes such as Brexit, the election of Donald Trump or the response to the referendum on peace in Colombia have been impacted by these realities. The guarimbas of the first semester of 2017 in Venezuela, the defeat of the referendum for the re-election of Evo Morales in Bolivia, or the instantaneous deployment of violence in Nicaragua have had millions of dollars invested in social networks on the Internet.

The Internet is not the problem, but the economic and social inequality with which the hegemonies of the real world are transferred to virtual space, through money.

Tim Berners Lee, creator of the world wide web, on the occasion of the 28th anniversary of his invention in March 2017, expressed his “growing concern about three new trends” on the web: we have lost control of our personal information, it is very easy to spread misinformation on the web, and online political advertising needs transparency and understanding.

In 2016 Jonathan Albright, a professor at Elon University in North Carolina, published a map showing how, from the domain of Google’s search algorithm, the far-right colonized digital space much more effectively than the liberal left in the United States. Albright’s map, which followed 1.3 million hyperlinks, shows how a “satellite” system of right-wing news and propaganda (dark forms on the map) surrounded the dominant media system just in the year that Donald Trump reached the White House. Asked by The Guardian about how to stop this process, Albright replied: “I don’t know, I’m not sure if it can be done, it’s a network, it’s much more powerful than any actor.

“So it almost has a life of its own?” they asked him. “Yes,” replied the scientist, “and it is learning. It gets stronger every day.

What is the solution to this problem for a small country that does not want to be dominated by US hegemony? Can we flee from the social networks of the Internet? They are already part of the daily life of billions of people, of the majority of young people and of a growing number of Cubans. Can we create, without a critical demographic mass, national spaces that are exclusive as China does, that has more Internet users than the United States and Europe combined?

It does not seem to be viable, our alternative seems to be to network our values, to ask ourselves if the Cubans who carry them are the ones who have the best facilities to access the Internet, to make our media and our schools promote a culture of the use of these technologies that allows them not to be manipulated and that the institutional, political and social leadership is present and articulated in the network based on timely and quality information that is related to Cubans’ expectations and needs. 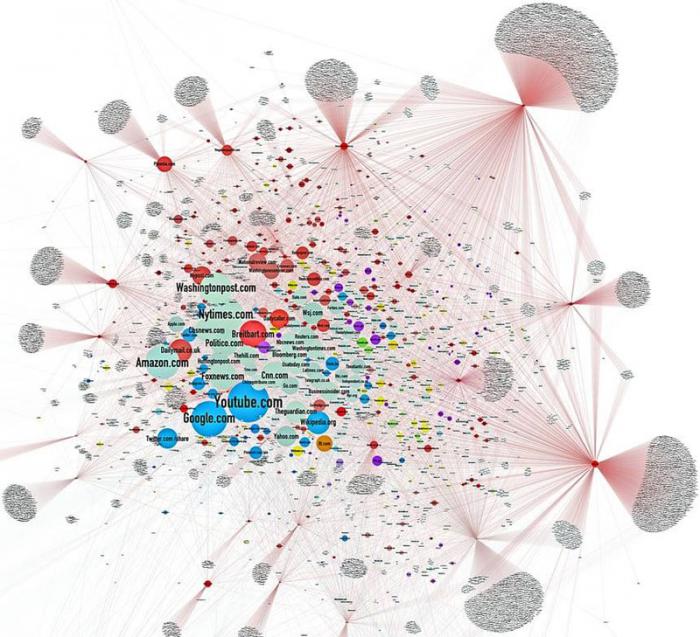