Malcolm and Fidel in Harlem 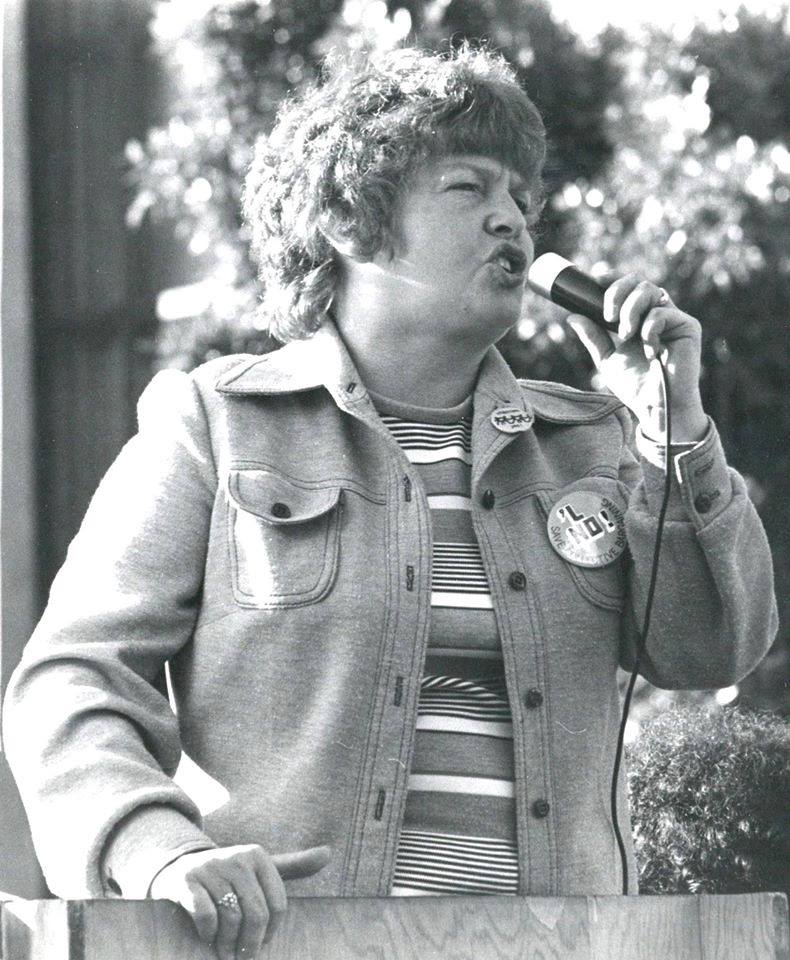 Malcolm and Fidel in Harlem

The Dec. 5, 1992, issue of the People’s Weekly World has a review by Tony Monteiro of the film “Malcolm X.” The review is unusual because it actually has some “nice” things to say about Malcolm X. Monteiro dropped the Stalinist newspaper’s former nonsense that Malcolm was a “racist-in-reverse.”

That’s what the Communist Party used to call him. That’s what the Stalinists called all Black nationalists, including members of the Nation of Islam.

Malcolm X joined the Nation of Islam because he was opposed to racism and white U.S. imperialism. He left the Nation because he was moving toward socialist ideas and because he wanted to get involved in the massive movements of Blacks who were fighting for their civil rights. Malcolm X wanted to bring that fight to the North.

If anyone wants to know what the world Stalinist movement thought about Malcolm X when he was alive, and even six years after his assassination, all you have to do is read long-time Communist Party leader and prominent historian Herbert Apthecker’s book, “Afro-American History—The Modern Era.”

It was written in 1971 and covers all of the major modern Black leaders up to Martin Luther King and Huey P. Newton. Out of 324 pages, there is not one word, not one whisper of Malcolm X.

The most amazing part of the article is that it gives Malcolm X credit for having gotten a room in Harlem’s Hotel Theresa for Fidel Castro in 1961. Although this story is intended to be complimentary to Malcolm, it is not based on fact.

I was there at the time and played an active part in the efforts of the Fair Play for Cuba Committee in New York City to establish deeper links between revolutionary Cuba and American Blacks.

In October 1961, Fidel Castro and the Cuban delegation had come to New York to address the United Nations. They first took up residence at a mid-Manhattan hotel that catered to delegations from poor countries.

But as soon as it became clear to the powers-that-be that the Cubans were not about to cave in to imperialist demands that they change their revolutionary ways, the news media began a campaign to slander the Cubans. The press issued a flood of stories about $100-dollar call girls visiting the Cuban hotel headquarters. They even featured stories that had the Cubans plucking chickens and cooking them in their hotel rooms.

Finally, Castro called for a halt. He threatened to go to sleep in Central Park rather than stay in such a hotel. He said that he had had plenty of experience sleeping in the mountains of the Sierra Maestra, and sleeping in the park would be more natural. Of course, this also made the headlines.

We were then members of the Socialist Workers Party who had helped form the Fair Play for Cuba Committee. One of the committee’s national leaders was my friend Berta [Greene. Later Langston]. She proposed to the Cuban delegation to the United Nations that they move from the fancy white hotel they were being abused into a Black one in the heart of Harlem.

Berta told them that such a gesture of solidarity with African Americans would be greatly appreciated in Black America.

Berta contacted the Hotel Theresa and made arrangements to reserve a whole floor for the Cuban delegation. The Cubans accepted the arrangement immediately. The CIA and State Department went crazy! Suddenly Castro was being flooded with offers from many other hotels. There were even offers of free space—but Fidel said “no thanks.” He and the whole delegation then moved into the Theresa.

The Theresa was an historic hotel in the heart of Harlem. It was the first time that any United Nations delegation had ever stayed in Harlem. Fidel Castro—along with Juan Alameida, the head of the Cuban Armed Forces—would walk along the streets of Harlem, shaking hands, drinking orange juice at a hot-dog chain called “Nedicks,” and talking to the people in the streets of Harlem.

The press was silent about this news event. But they did print a photo of the Soviet Union’s limousine, which was about a block long, driving up to the Theresa. It was probably the Soviet delegates’ first time on 125th Street!

It was the Fair Play for Cuba Committee that gave the reception for the Cubans at the Theresa on Oct. 2, 1961, not Malcolm X. My friend Berta arranged that, too.

We refused to allow any cops or reporters onto the floor. We had guards at every elevator and exit. At about nine o’clock I was told to go wait outside the Hotel for the caterer’s delivery truck. They were bringing refreshments and food. I was also told not to speak to any of the press.

As I went outside, the photo bulbs began to flash, and reporters started asking me what was going on upstairs. I just kept saying, “No comprendo.”

So the story in the People’s Weekly World that it was Malcolm X who arranged for the Cubans to go to the Hotel Theresa and who gave a reception for Fidel Castro and Che Guevara was untrue. I have no idea where it came from. In fact, neither Malcolm X nor Che Guevara attended the reception.

However, it was true that Malcolm X took the initiative to return the Cubans’ solidarity gesture. It was widely reported in the news media that Malcolm went to the Hotel Theresa and met with Fidel Castro. I do not know what went on, but Malcolm X was then a leader of the Nation of Islam, and it is highly unlikely that he was swayed towards socialism at that time.

However, the fact that Malcolm X did visit Fidel Castro at the Theresa had an enormous effect on the Black community of Harlem.

At any rate, Malcolm X does not need the Communist Party to make up fairy tales about him. They would do well to read Malcolm X speeches, review his real life—and acknowledge where they were wrong about Black nationalism and Malcolm X.

FIGHTBACK! A Collection of Socialist Essays
By Sylvia Weinstein

Please be sure to include your name, address, city, state and zip code.