Esther Perel: Happiness is in the balance 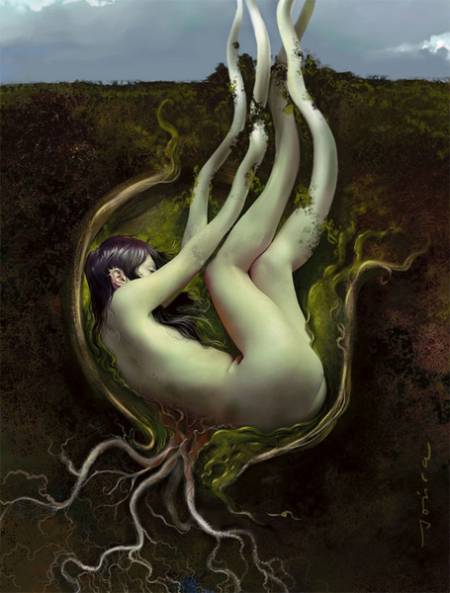 Happiness is in the balance

The human couple is like a microcosm where cultural ideas penetrate and then pass to the children. A kind of portal in space and time that, like everything that responds to society, usually changes its model as the times change.

“Sexuality is a window to enter society,” says Belgian psychologist and anthropologist Esther Perel, with whom we spoke last January during the Sexology 2012 congress.

This New York-based therapist defines the human couple as a microcosm where cultural ideas penetrate and then are passed on to the children. A sort of portal in space and time that, like everything that responds to society, tends to change its model as the times change.

However, that romantic notion of the “passionate marriage” that is so much pursued today carries in its essence a historical contradiction: passion and commitment is a dialectical pair that we try to reconcile in order to satisfy in one person very different needs, such as adventure and stability, surprise and comfort.

“Today we women ask for more… and we divorce more because we get disillusioned very quickly. Although we still see a partner as a partner to raise a family and achieve economic security, in this century we are looking above all for our man to be our friend, our lover, our confidant.”

Modern women lead a life more open to individual projects, to social protagonism, to the decision to have fewer descendants and to fulfill themselves outside the home, but this takes a heavy toll on their intimacy, she says.

“Many women stop grooming themselves to look beautiful, but they get satisfaction from watching their daughters do it. Others stop ‘taking care’ of their husbands to be jealous of their teenage son, and most adult married couples barely organize outings a couple of times a year, yet financially and materially support the weekly recreation of their young offspring.”

According to what she told us, the term came up as a joke from her husband (she has been married for 30 years), but then they both made sense of it: if we are already talking about emotional intelligence, why not accept that sex demands its own share of knowledge and intuition?

In this day and age, a sexually “intelligent” woman with a secure attachment style looks for men who want her, not need her.

The difference is easy to detect, Esther assures: “In the first case they say “I love you”, while in the second case they ask “Why don’t you love me?”, even when you have given all the proof of love they have asked for throughout the relationship… And this is also true the other way around: emotionally dependent women who demand too much from their partners.

The diversity of manifestations of this dependence is above all cultural: in women, open complaint predominates; in men, it is more hidden or it emerges with a lot of aggression, especially in countries with a macho tradition.

Desire is fire, and to grow it needs space. Things will go better in many marriages when they understand that this is not a conflict to be resolved, but a paradox to be managed, like so many in this century: “You can be happy in a stable marriage, but the way to that happiness is the balance between individual freedom and mutual commitment”.

-Be interested in your partner’s hobbies and show him/her what you like.
-Remember that you are not Siamese twins, you don’t have to go everywhere together.
-Work activities must be compatible for life as a couple.
-Avoid erosion in communication: get out of the house to talk about intimate things.
-Don’t fight against your partner’s quirks, incorporate them into your routine.
-Don’t try to change the other person, accept their bad side along with their good side.
-Balance the balance of roles, don’t try to be always and both the dominant voice.
-Put yourself in your partner’s shoes before judging why he/she acts one way or another.