Home In the Name of Love

In the Name of Love

In the Name of Love

Granma joins the celebration for the Day of Love and Friendship, in which many men and women of this land defend the love of their hearts and that of their country 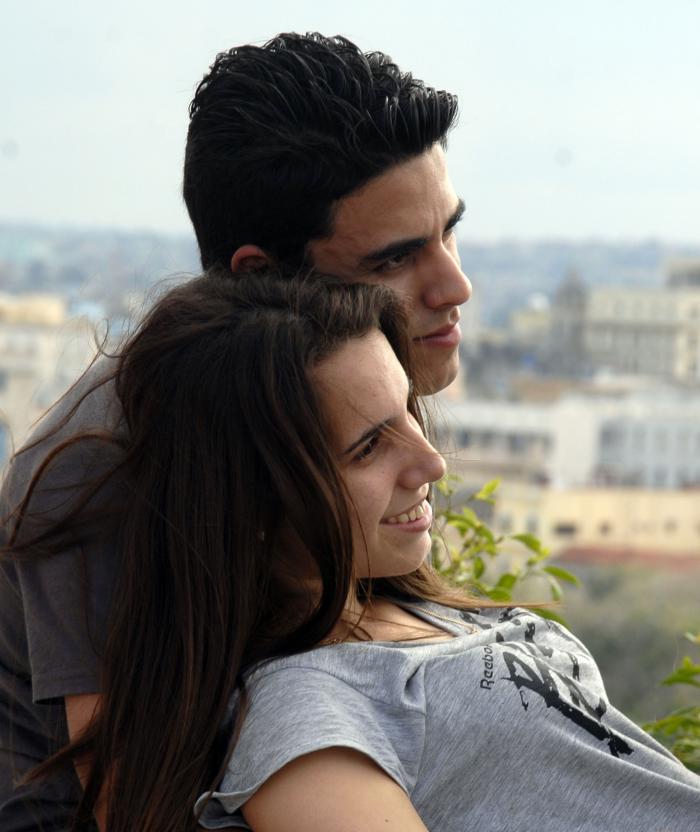 How do you write about love without the spirit of the poet being stamped on the white page? How do you touch it and say: “Hey, look, I’m writing, and you’ve crossed my mind, so you don’t leave me, so you’ve said everything.

“As if one could choose in love, as if it were not a lightning bolt that breaks your bones and leaves you staked out in the middle of the courtyard,” says the Cronopio major, preventing the advancement of the very letters that now seek to move aside that great of the Golden Age, which defined the greatest of feelings as “a carelessness that gives us care, / a coward with a brave name, / a lonely walk among people, / a love only to be loved.

The bard of swallows arrives at the round that is already forming: “The words of love will come back in your ears, / the burning words will sound, (…) as I have loved you…, disengage yourself, like this… they will not love you,” and the one who wrote the lyrical hexahedron sings: “Your love burst into my life like a gust through an open window.

“To suddenly know / that I was going to see her again, that I would have her / close, tangible, real, as in dreams. / What a contained explosion! / What a deaf thunder / rolling in my veins,” says the National Poet, just after the greatest of Cubans, in perfect rhyme, said: “I thought of you, and of your hair / that the world of the shadow would envy, / and I put a point of my life in them / and I wanted to dream that you were mine.

It is not always a peaceful stage where love verses nestle. Beyond their natural agitation, in very raw circumstances poems have been conceived, which as hymns deserve eternal deference.

Far from home and from his beloved, the Shepherd of Orihuela wrote, fighting Spanish fascism, his Song of the Soldier Husband:

“When I think of you on the battlefield, / my forehead that does not cool or appease your figure, / you approach me like a huge mouth / of hungry teeth. / Write me to the fight, feel me in the trench: / here with the rifle I evoke and fix your name, / and I defend your poor womb that awaits me, / and I defend your son.”

Like him, like the Salvadoran guerrilla who asked his beloved not to say her name when she knew of his death, many men and women today defend their love, that of their heart and that of their country, which is the greatest affection, in the most hostile environments. A world plagued by imbalance, subjugated by unreason, attempts against the happy destiny of men. May this day when love speak louder leave us for a few moments, not only to invoke peace, but to do what we must, in the name of love, for it.

2 years ago Granma, TranslationsLove0
Bolivia: Witch Hunt Against MAS...Love Speaks Through the Ears