Home Epistolary of a Time

Epistolary of a Time

Epistolary of a Time:
Che Guevara Lived Through His Letters 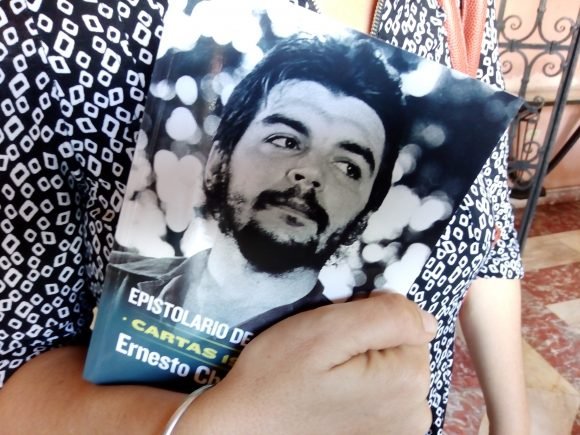 For the first time, readers have in the same volume all the known letters of our Heroic Guerrilla, thanks to the joint effort of Ocean Sur Publishing House and Che Guevara Study Center with the Epistolary book of a time. Letters 1947-1967 Ernesto Guevara.

The text was presented this Friday at the Casa de la Amistad in Havana with the presence of relatives of the Argentinean-Cuban revolutionary fighter; and Fernando Rojas, Vice-Minister of Culture; Fernando González, Hero of the Republic of Cuba and president of the Cuban Institute of Friendship with the Peoples, as well as Adán Chávez Frías, ambassador of the Bolivarian Republic of Venezuela in our country.

In Epistolario de un tiempo… Che’s most famous missives converge, such as his farewells to the Cuban people and their children, along with another appreciable number of letters that denote his communication with figures of the politics, art and society of his time, such as Haydée Santamaría, Armando Hart, Celia Sánchez, Carlos Rafael Rodríguez, Regino G. Boti, Nicolás Guillén, Ernesto Sábato or Lisandro Otero, as well as his messages or reflections with institutions, media and ordinary citizens.

Many of these documents had remained unpublished until now, noted researcher Disamis Arcia Muñoz who along with Dr. Maria del Carmen Ariet Garcia was in charge of the compilation.

This book, he emphasized, helps to clarify controversial moments in the life of the Guerrilla of America as his discrepancies with other revolutionary fighters; but also to give a more intimate look to his conversations with close friends and even with strangers.

Arcia Muñoz stressed the importance of making known the epistle that Che sent to Fidel Castro on March 26, 1965. It, he affirmed, together with Socialism and Man in Cuba, and its inconclusive Critical Notes on Political Economy, completes the Guevara triad of thinking about the Cuban Revolution from its external projection, its technological development and the problems of socialist transition.

When reading several passages of the text, Aleida Guevara March noted that many of the realities described by her father can be appreciated in contemporary times. She also emphasized how, through the letters, we know this tender and paternal angle of a man who articulated sensitivity and sense of humor with a high sense of duty and self-criticism. “In this book you can find those things,” she concluded. 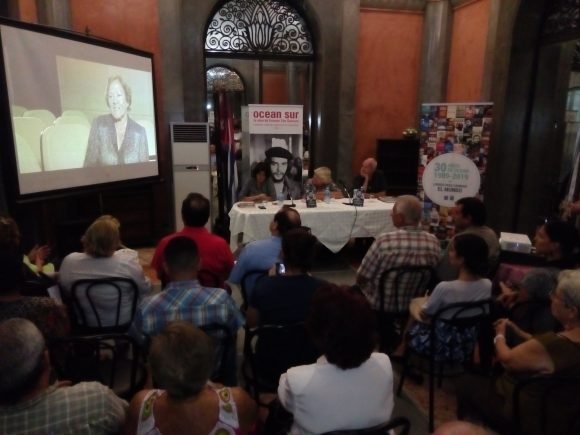