Home Cuban doctors left in Brazil without a job

Cuban doctors left in Brazil without a job

Cuban doctors left in Brazil without a job

The reality of the doctors who decided to stay in that South American nation is that they can no longer exercise their profession after the end of the More Doctors program. 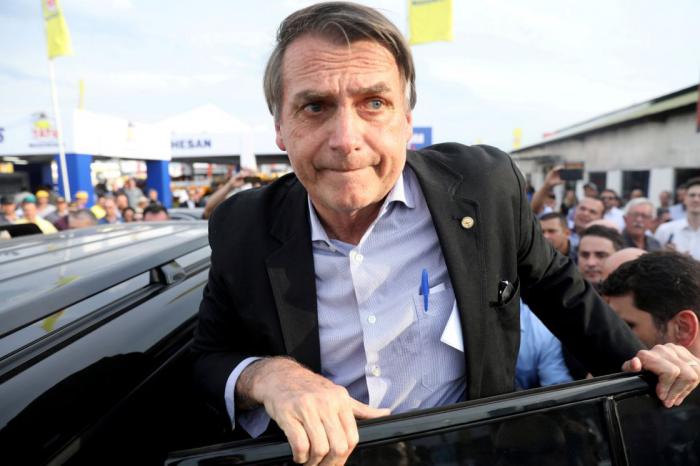 Faced with the attempt by Brazilian President Jair Bolsonaro to sully the work and honor of the Cuban doctors working in the More Doctors program, Cuba responded with customary dignity. The Ministry of Public Health announced the withdrawal of our doctors.

The decision implied the return to Cuba of the more than 8,000 doctors working in Brazil on the program that began in August 2013.

Since his election in October 2018, Bolsonaro repeatedly attacked Cuba and the More Doctors program.

In addition to repeating his questioning of the quality and training of Cuban professionals and requiring them to carry out an examination to revalidate their degrees. Bolsonaro was thus undertaking it against the PAHO-Brazil-Cuba agreements.

Of the 8,332 professionals who were in Brazil, the majority decided to return to the Island, the dignified gesture of the Cuban doctors awakened the admiration of the world and made visible once again the validity of the internationalist character of the Cuban Revolution.

But what has been the fate of the Cuban doctors who stayed in Brazil?

A paper published by EFE on February 3 describes the desperate situation in which Cuban doctors find themselves in the face of unfulfilled promises and the latent reality of a system that is not interested in the health of the poorest and that used them as a disposable tool in the machinery of manufacturing lies and manipulation.

According to EFE, from Sao Paulo, Brazil, the doctors who did not return to the island after the end of the More Doctors program can no longer practice their profession in the South American country.

Some of those who stayed were granted the status of “refugees”, so as not to lose their status as residents and be able to obtain a job portfolio, “a procedure that takes time while they do not receive any income”.

The hope of re-entering Más Médicos as a way to obtain the necessary employment is fading, “to achieve this they must wait at the end of a long line, because the competition launched by the government to fill the vacancies made Brazilian doctors a priority.

Initial applications surpassed the number of vacancies, 8,517, but there are some 800 not filled because “some of the Brazilian doctors chosen gave up their positions because they were in areas that were difficult to access or lacked resources.

Meanwhile, the Cuban doctors who remained in Brazil are trying to obtain one of the 800 places, as soon as they have the right to access the competition, a possibility that has been delayed time and time again.

Getting a job in “anything” becomes the only possibility, the other is waiting for a revalidation exam to be held in order to compete in the labor market on equal terms with Brazilians, but the bad news is that since 2017 there are no exams, it can take years for one to be called.