About The "Other" Walter Lippmann 5

About the other Walter Lippmann... Because my name is spelled exactly as his was, people sometimes ask if we are related. There's no family or other connection. He was more or less the George Will of his time, though he had been mildly socialistic as a young man. We shared little beyond our name, and our secular, German Jewish background. Some scholars whose work I appreciate have written about his ideas and politics, including:

Video7 years ago About The "Other" Walter LippmannNoam Chomsky

Activist and scholar Noam Chomsky said in an interview:

the term “manufacturing consent” is not mine, I took it from Walter Lippmann, the leading public intellectual and leading media figure of the twentieth century, who thought it was a great idea. He said we should manufacture consent, that’s the way democracies should work. There should be a small group of powerful people, and the rest of the population should be spectators, and you should force them to consent by controlling, regimenting their minds.

The techniques of manufacture of consent are most finely honed in the United States, a more advanced business-run society than its allies and one that is in important ways more free than elsewhere, so that the ignorant and stupid masses are more dangerous.

Link7 years ago About The "Other" Walter LippmannHoward Zinn 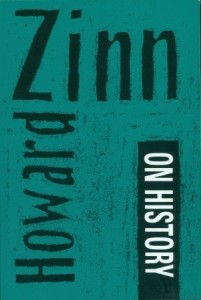 7 years ago About The "Other" Walter LippmannHerbert Aptheker 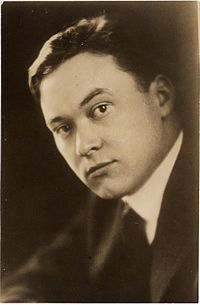 Historian Herbert Aptheker, author of American Negro Slave Revolts, editor of the writings of, and literary executor of W.E.B. DuBois, and of the Documentary History of the Negro People in the United States and numerous other works on Black history, wrote a comprehensive analysis in 1955 . It was reprinted in Dr. Aptheker’s History and Reality, under the title “Walter Lippmann and Democracy” Here are three short excerpts:

We shall not enter into the game of guessing Mr. Lippmann’s  motivations because we do not know him or them; because we are interested in his ideas, not his psyche; and because, therefore, his personal motivations are irrelevant to our inquiry.

Mr. Lippmann, with the exception of his extreme youth, has always been anti-democratic; his latest book confirms and sharpens his anti-democratic outlook.

“Lippmann and the News” by MICHAEL SCHUDSON

7 years ago About The "Other" Walter LippmannMichael Schudson

“Lippmann and the News”
by MICHAEL SCHUDSON
[from THE NATION, December 31, 2007]

For Lippmann, veracity is not easy to attain, nor is its enemy in journalism primarily or necessarily a matter of government pressure or corporate ownership. The same year he published Liberty and the News, Lippmann, assisted by fellow New Republic editor Charles Merz, published a forty-two-page supplement to the August 4 issue of The New Republic called “A Test of the News,” which dissected the New York Times’s coverage of the Russian Revolution. Lippmann and Merz concluded that the coverage was vastly distorted, most of all by the hopes and fears of reporters and editors themselves, who saw in the Bolsheviks what they wanted to see. The Times assured readers on ninety-one occasions that the revolutionary regime was near collapse. Read the full article here. 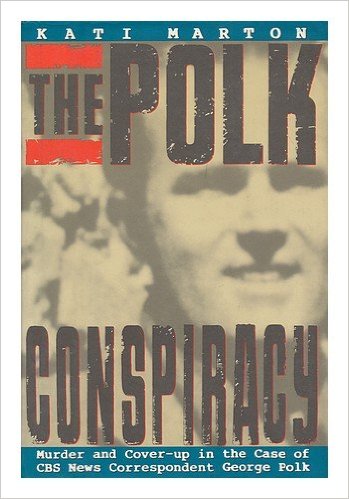 “A Murder and Its Meaning”
Elias Vlanton’s review of Kati Marton’s THE POLK CONSPIRACY, a book on the role of mainstream journalists in supporting the Cold War as it was inaugurated after World War II. Vlanton says:

Kati Marton has written a thrilling account of Polk’s murder and of the cover-up by the American press and foreign-policy establishment. Her story is fast-paced, compellingly written and entirely engaging, and many will finish it convinced that American journalism has finally gotten its man. Marton rightly condemns American government officials for having been more concerned with protecting their investment in the Greek government than in finding Polk’s killers. She also properly raps Walter Lippmann for his gullibility in having accepted, virtually without question, information supplied by American officials and General Donovan. But by singling out Donovan and Lippmannas the chief villains in the press cover-up of the murder, Marton misses a larger point.

It wasn’t Walter Lippmann alone who failed George Polk and Gregory Staktopoulos; it was American journalism. Although a central figure in the case, Lippmannwas hardly the only journalist to accept blindly that the Communists killed Polk, while ignoring evidence that suggested right-wing involvement. He has to share that responsibility with most of his fellows, including Edward R. Murrow and other top journalists at CBS, the major dailies such as The New York Times and New York Herald Tribune, and other American reporters then covering Greece. The only dissenters were a handful of members of the New York Newspaper Guild.