Home Winner of the impossible

Winner of the impossible

Winner of the impossible

During this very tense, very difficult year, in which we had to face COVID-19 and an unprecedented imperial offensive, Fidel has been accompanying us 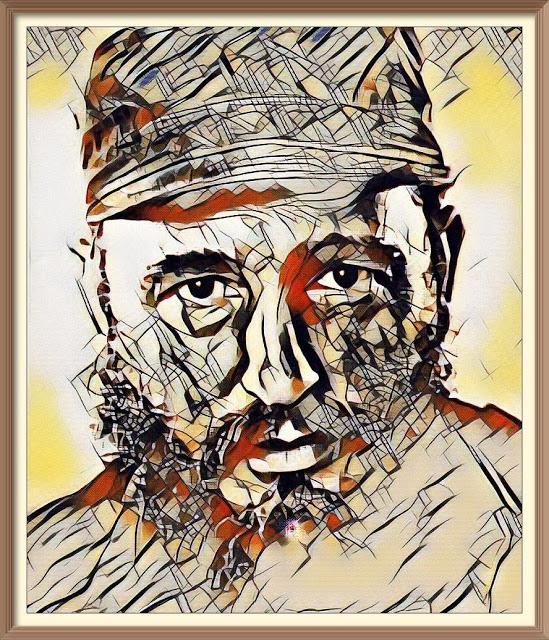 During this very tense, very difficult year, in which we had to face COVID-19 and an unprecedented imperial offensive, Fidel has been accompanying us.

Cuba’s response to the pandemic, here and in other countries around the world, is admirable. As Díaz-Canel has reiterated, in that victory, Fidel’s strategic thinking in the field of medicine and science, his extreme sensitivity to the most vulnerable and his intimate conviction that nothing is worth more than the life of a human being, carried decisive weight.

We owe to Fidel the large-scale training of doctors and nurses with different professional backgrounds and ethics, the early creation of a health system that reached every corner of the island and every one of its inhabitants, the internationalist collaboration that began in 1960 and has its maximum expression in the ELAM and the Henry Reeve Contingent, and the foundation and development of cutting-edge scientific centers in a small Caribbean country. It has also been essential the participation, from the neighborhoods and communities, of the organized and conscious people, protagonists in all the battles fought by the Revolution under its guidance.

Our enemies wanted to suffocate us with the ruthless reinforcement of the blockade and the economic war, and they have managed to make the daily life of the population very difficult. But they have not been able to break the trust of the Cubans in those who lead us, working day and night so that Cuba can move forward, without anyone being left helpless.

Raúl reminded us, at Fidel’s funeral, that “his authority and his close relationship with the people were decisive for the country’s heroic resistance during the dramatic years of the special period”.

In 2020, together with Raúl and other figures of the historical generation, there have been Díaz-Canel and many paintings of younger generations, very close to the people, who maintain that “intimate relationship”. Our Party and our Government have gained more authority and prestige in the face of the complexity of the challenges, precisely when the enemies have insisted on achieving the opposite.

This year there was, not by chance, an escalation of terrorist and subversive actions, with the support of the hegemonic media, the so-called “independent media” and social networks.

Some of these projects tried to acquire “artistic” clothing to enhance certain mercenaries. This was a mistake. The thinking tanks of the counterrevolution forgot that Fidel himself designed an inclusive, anti-dogmatic, unitary cultural policy, based on permanent communication with creators, which was capable of rectifying errors and misunderstandings and of laying the foundations for a rational link between authentic intellectuals and artists and the Revolution.

The campaign against the Henry Reeve Contingent also failed. No lie, no insult, has been able to stain the very high moral example offered by our doctors.

Fidel was the main forger of the new consciousness that would germinate after the triumph of 1959 among the Cuban people, which was anti-imperialist, patriotic and –at the same time– generously internationalist and in solidarity. He contributed with his word and his example to bring about the unity of the nation and its spirit of resistance.

An expert in foreseeing dangers and traps, and in dismantling all deceptions, Fidel showed us (as Raúl also said) that it is possible to overcome “any obstacle, threat or turbulence, in our firm determination to build socialism in Cuba, or what is the same, to guarantee the independence and sovereignty of the homeland!”

Cintio Vitier saw, in the Cuban struggle for their definitive emancipation, so many times failed, a permanent duel against “the Impossible”. And he saw “with the glorious day, January 1st, when a ray of justice fell upon all”, the defeat of that ominous fatalism that seemed to condemn us to ignominy.

1959 was, according to Cintio, “the most beautiful year, the decisive one of our life”. “Other battles were beginning; but since then the becoming has roots, coherence and identity. (…) And everything that seemed impossible was possible”.