Home Why is Insecurity Growing in the USA?

Why is Insecurity Growing in the USA?

Why is Insecurity Growing in the USA? 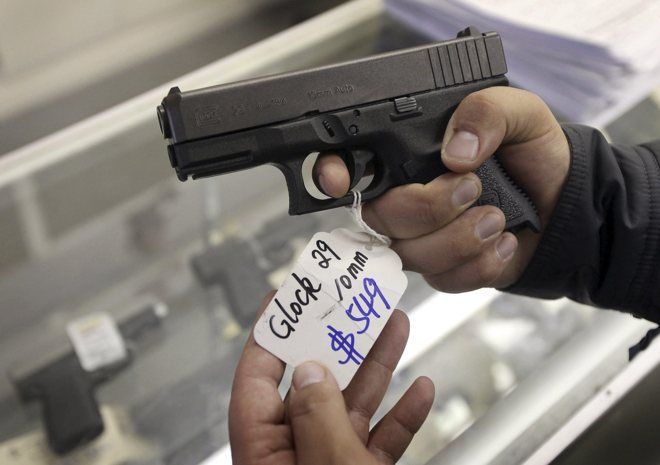 The main world economic power is going through a complex social situation, which causes levels of insecurity in the whole nation to increase year by year. Children’s gardens, schools, universities, churches, shopping centers, offices and recreational places have been the scene of bloody events.

It is estimated that, in the United States, 93 people die every day from gunshots, while another 222 survive after being shot, equivalent to 33,880 deaths per year. For every ten inhabitants there are nine firearms, being the highest proportion in the world.

These statistics are carefully recorded by the Brady Campaign, which is named after James Brady, who served as press secretary to President Ronald Reagan, when both of them were wounded in 1981 during an attack in Washington DC. Reagan recovered but Brady was left in a wheelchair. For the next three decades, he became a standard-bearer of arms control in the United States.

Only one month ago, the bloodiest shooting in the modern history of the United States occurred. On October 1, an American retiree killed 58 people and wounded 500 others during a country music concert in Las Vegas. Last Sunday, November 5, a new massacre occurred. An American ex-military man killed 26 people, including several children, and wounded 20 others during a Mass at a Texas Baptist church.

The worst killings, before beginning this year, occurred, in 2016, at a nightclub in Orlando, Florida, in which 49 people died and 53 were injured; in 2007, at Virginia Tech University, Virginia, where 32 people lost their lives, and the one that took place in 2012 at a primary school in Newtown, Connecticut, in which a total of 20 children and six adults died.

In spite of this harsh reality, the second amendment of the Constitution of the United States approved in 1791, which declares that “the right of the people to own and bear arms will not be violated, remains in force.” Since then, having guns is a right of American citizens and has become a big deal for the National Rifle Association (NRA).

There is no shortage of violent acts or massacres, nor the mobilization of public opinion to promote a real shift to the unsustainable regime of control of American arms. However, regrettably, the deliberate action of the NRA and other associated special interest groups, which “work” with generous contributions and threats of reprisals against each decision-making official on the issue within the Government and Congress, continues to be much more powerful.

The largest organization defending the possession of weapons of the United States, founded in 1871, is one of the most faithful donors of congressmen and presidential hopefuls, especially of the Republican Party. During the 2016 election campaign, that lobby allocated more than 30 million dollars in favor of the Republican candidate Donald Trump.

Once in the presidency, on April 28, 2017, Donald Trump participated in the convention of the National Rifle Association. He was the first US president to participate in this meeting since Ronald Reagan and grateful for their contributions, he said: “You have a true friend in the White House.” 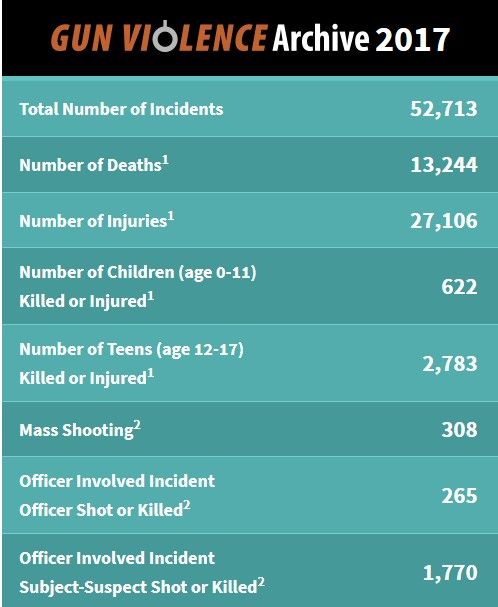 He is a Cuban lawyer, Doctor in Political Science and Master in International Relations. Researcher of Inter-American Relations and National Security.

5 years ago Translations34
One Mass shooting per dayThey don't feel sorry, should they?