Unity also in Diversity or Another May Day against Homophobia

By Francisco Rodriguez Cruz, from his blog

Around half a hundred LGBTI activists and workers from the National Center for Sex Education (Cenesex) paraded again together with the Cuban people this May Day in front of the Plaza de la Revolución, in a demonstration that if Our strength is in unity, We also defend Unity in Diversity. 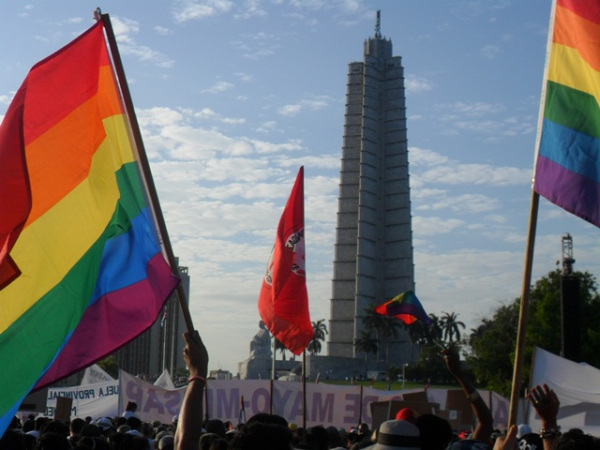 With large and small rainbow banners, signs of Me included – an allegory to the Cuban Day against Homophobia and Transphobia that begins next May 3 -, and t-shirts that identify the communication campaigns of Cenesex, we join together as already Is traditional in the block of Public Health workers.

In the gathering and en route to the Plaza de la Revolucion from early hours of the morning, sympathizers and activists of various nationalities, such as the Homosexual Community of Argentina (CHA), greeted us and conveyed their solidarity.

The networks of trans people and their families (Transcuba) and the Humanity for Diversity (HxD) network stood out for their participation, with the presence of members of the Oremis group, lesbian and bisexual women, among others that integrate community social networks Linked to Cenesex.

When  we were ready to cross in front of the Plaza de la Revolucion a few minutes of eight in the morning, my son Javier called me on the cell phone, as I used to do at home on his 17th birthday, this May Day – He used to come with us to the parade-to tell me that he had just passed the platform along with the youth and student block.

Now we can say that the celebration of the Tenth Cuban Conference against Homophobia and Transphobia has began. 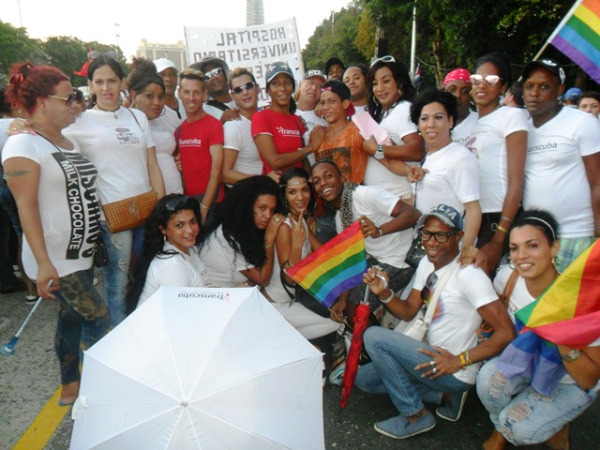 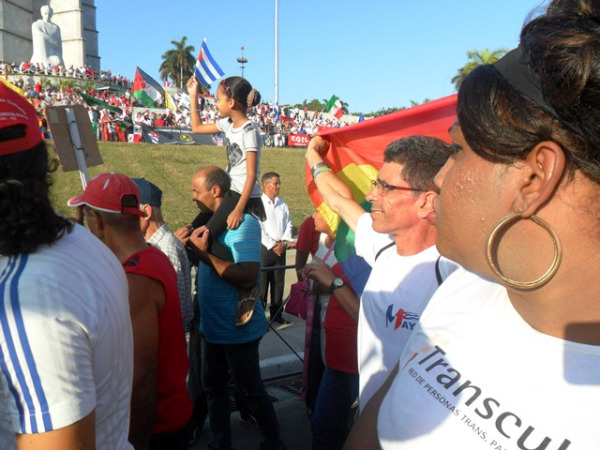 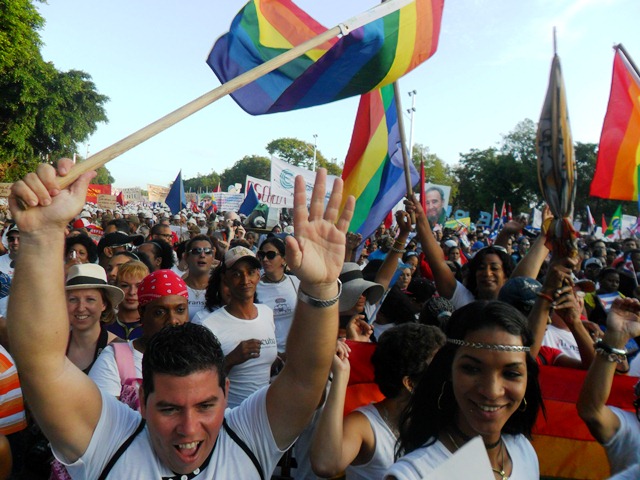 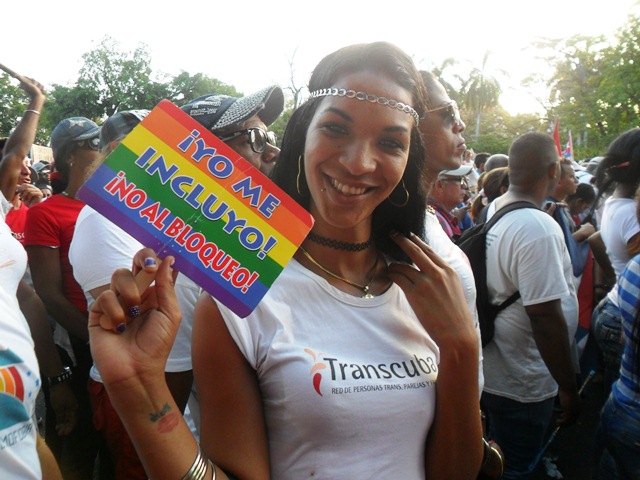 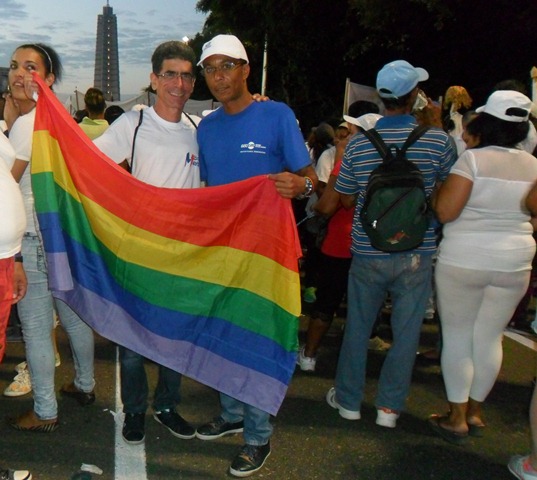 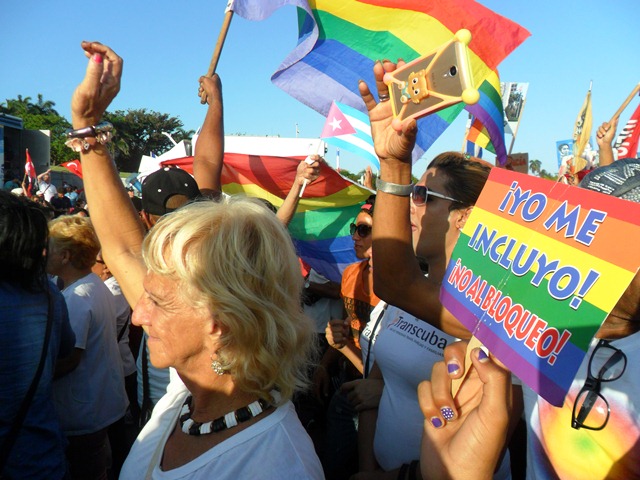 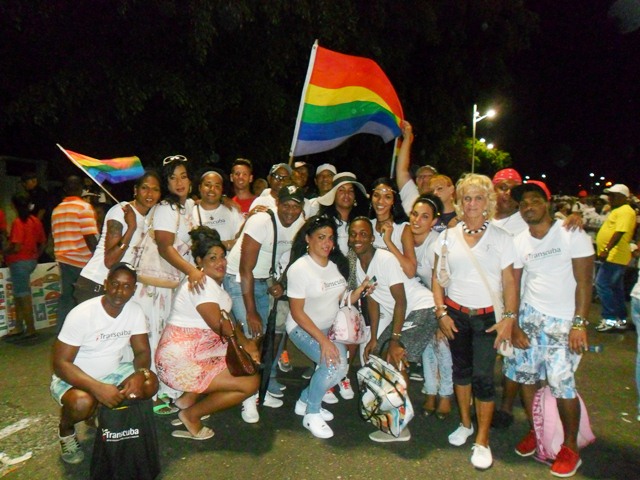 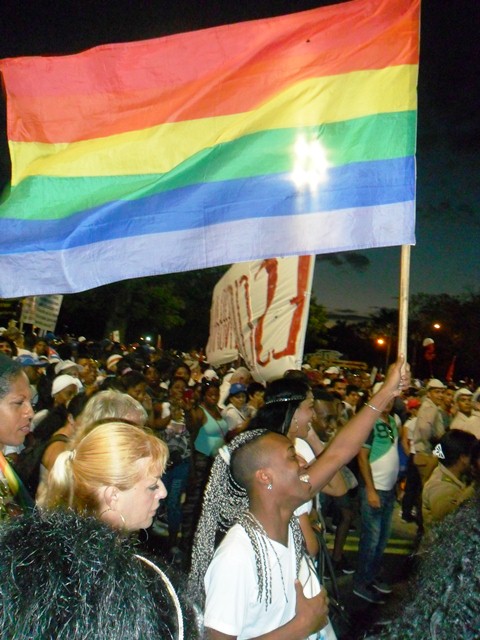 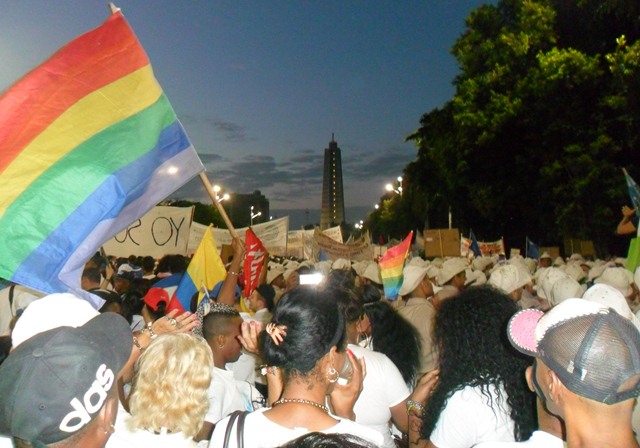 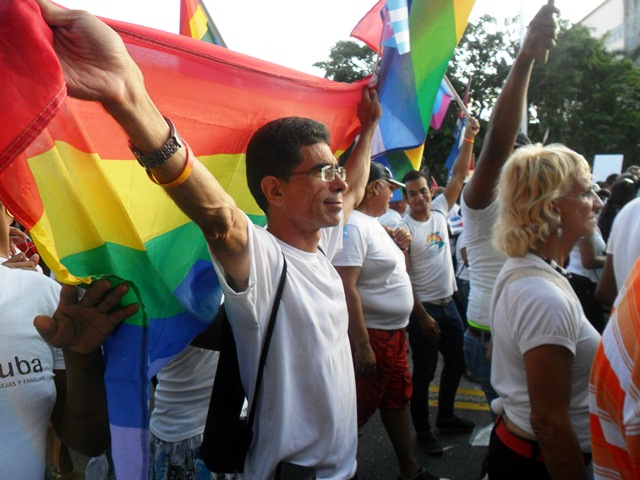 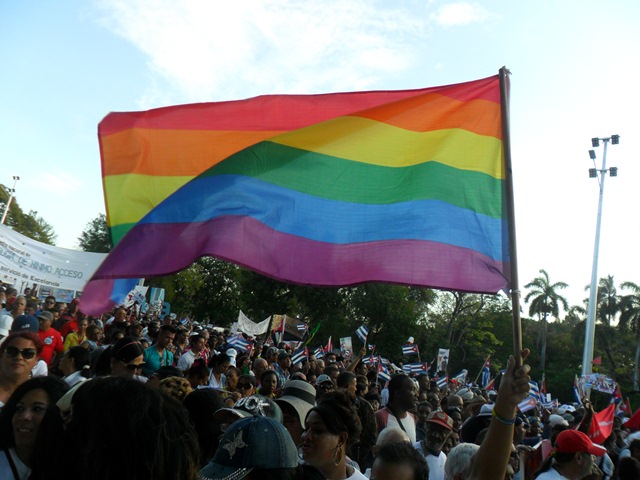 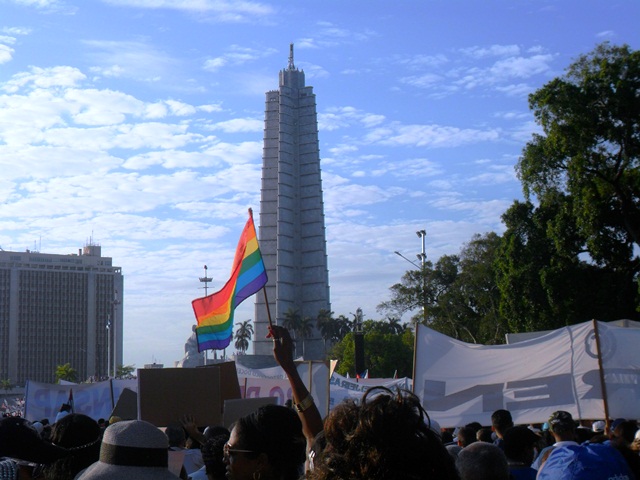 5 years ago TranslationsLGBT79
Why is May Day observed?FARC-EP Announces Date for Founding Congress of New Party