Home The virus and the immune system

The virus and the immune system

Vaccines and Sovereignty (I):
The virus and the immune system

This is the first in a series of articles. 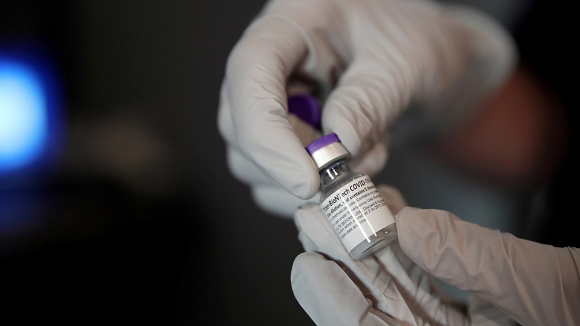 The word we all speak today with hope is “vaccine.” We have had an absolutely extraordinary 2020’s year. An unexpected and unprecedented pandemic has changed everything, in almost every way for the worse, although there also have been some good consequences. The political defeat of some enemies of our country who did not even know how to lead their powerful country in these extraordinary conditions may have been influenced by this factor, and that is a good consequence. That and the vaccines, four of them Cuban, mean a more optimistic outlook for 2021 for us. Unfortunately, those who lalready lost or will lose their lives to this pandemic will not be able to take advantage of what little good there is in the remains of this pandemic.

We already know how life originates, how it works and how it manipulates the laws of the rest of the universe to perpetuate itself, more as a system than in its individualities. Within that system of life, viruses appear at a given moment and have their own space. The one that has caused the current pandemic is only one of the many that exist and that have existed, and it will by no means be the last that affects humanity and other living beings. They can arise anywhere and will or will not spread depending on their characteristics and how science influences where they occur.

Molecules are inanimate particles of the nanoworld since their sizes are around one billionth of a meter. Some of them act as the “bricks” and “cement” that make up living organisms. There are many types of molecules that are part of this network and the most unique and complex are proteins (which are the ones that “work” and are also part of the functional structures), fats (which “cement” and store energy), sugars (which cement and hold, but in a much more specialized way, and also accumulate and transport energy), and the so-called “nucleic acids”. The latter are very special and complex molecules whose fundamental function is to accumulate the information of the living system so that all the others can exist.

Viruses are not living beings, but relatively stable aggregates or associations of various types of vital molecules, the fundamental component of which are nucleic acids. In this case, they carry their own information, but foreign to the system of other living organisms. However, they include the ability to self-replicate at the expense of the animal or plant, including us, in which they are housed. They change (or mutate) in the environment in which they develop and out of the many ways in which this happens, the vast majority fail. However, the few mutations that turn out to be successful put the cells they invade at their service to give rise to new viruses. And in that task, it always affects in one way or another the host cell that lent it its resources. If the virus is COVID-19, it seems to affect the cell to such an extent and in such a way that even the ways we defend ourselves against them can kill us.

There is a great debate among virologists about the origin of viruses. Three main hypotheses are usually mentioned: i) The “progressive” hypothesis that states that viruses arose from genes (made up of nucleic acids) in cells that showed the ability to move or transfer to other cells; ii) the “regressive” hypothesis proposes that viruses are genetic remains of dead cell organisms that showed the ability to be assimilated by other living cells and to reproduce there; and iii) the “primary virus” hypothesis proposes that viruses precede cells in evolution: they would have appeared first. For this reason, they may have been the initiating molecular aggregates of the ability to self-reproduce. If this is the correct hypothesis, it would make them predecessors of cells and in conditions of “coevolution” with them, which are their current hosts. 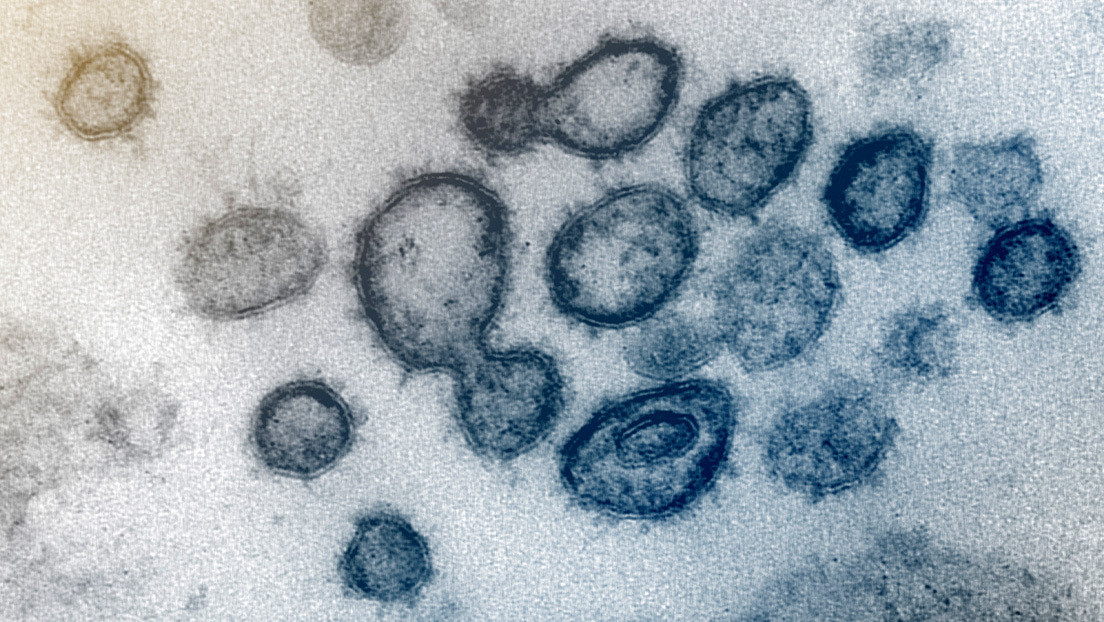 A living system such as the human being that has evolved in the last 3.7 billion years has very efficient ways to defend itself against potentially harmful agents that are carriers of foreign molecules. We do this through what is known as the “immune system.” This has a complex form of action, which can be understood in a simplified way.

The immune system of our body recognizes the vital molecular structures that are our own and not those of others. Our natural “identity card” is in the genes. Once our mother’s egg was fertilized by our father’s sperm, our genes became differentiated from theirs. We constitute ourselves as a new living entity similar to but different from that of our parents. Only a certain part of our cells preserve the identity of our mother.

Among all the information that is transmitted is also that of the system that identifies its own vital molecules with respect to those of any other living entity. These characteristic molecules of bacteria, fungi, viruses and all possible living beings can be of very different types. They are called “antigens.” The wonderful human immune system is capable of identifying foreign antigens that penetrate our body and generating an arsenal of its own components that are responsible for destroying their carriers.

If the invasion is by bacteria, or any other living alien organism, then they identify their foreign antigens, design the appropriate molecules to associate with them, and from there the life span of the invading organism is counted. The intruder can win only if our immune reaction is less efficient than the intruder’s harmful action or if the action of the intruder damages the immune system specifically. Viruses and the cells they infect are identified and killed in a similar way.  AIDS, for example, originates from a virus that affects the immune system, and thus it is very difficult to overcome.

How, then, can a disease caused by a virus-like COVID-19 be defeated?
Essentially in two ways: the first is to combat and neutralize the effects of the virus on the diseased organism, which has been attacked. It is achieved with effective treatments. The second is to help identify and destroy the invading species by our own immune weapons. This can be achieved by “teaching” the immune system to do its job, but without the symptoms of the disease that can be fatal. That is “to get vaccinated” against the virus.

Luis Alberto Cabrera Montero holds a Doctorate Chemical Sciences. He is a Senior Researcher and Full Professor at the University of Havana. He is President of the Scientific Advisory Council of the University of Havana and is a Merit Member and Coordinator of Natural and Exact Sciences of the Academy of Sciences of Cuba.  For a full biography, see http://www.academiaciencias.cu/en/node/674