Home Talking about the Party (IV)

Talking about the Party (IV)

Talking About the Party (IV)

On the VIII Congress that has just concluded. 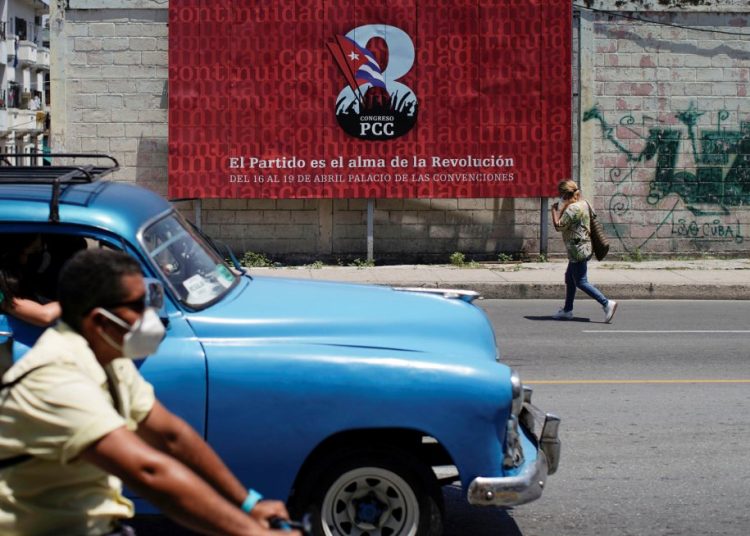 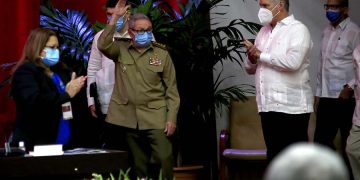 In addition to this replacement, the person in charge of the Guidelines Commission and two women (both mulattoes), one a provincial cadre of the PCC and the other a rector of university institutions and an expert in information technology. In the new BP, there is only one woman, also a provincial leader of the Party; and as expected, the Prime Minister. In this BP of 14 members, with three seats less than the previous one, five are new.
The most unusual aspect of this new leadership, however, is not numerical, but the absence of the position of Second Secretary. The tasks of the previous one, related to organization and cadres, fell again to a physician, the youngest of the previous BP, but now with the rank of member of the Secretariat, not number two. The other two replacements in the Secretariat, composed only of men, were two young men, the Ideological Secretary, who previously directed a newspaper, was ambassador to Venezuela and rector of the diplomatic academy [Rogelio Polanco]; and the Economy Secretary, a former ideological secretary of the UJC and leader of the PCC in a municipality of Havana [Joel Queipo, a nuclear physicist!]. It is not clear which of them will be in charge of the International Relations Department -or if it disappears, given the presence of the Foreign Minister in the BP.
A quick look at the new Central Committee (CC) also reveals continuities and discontinuities. There are, as always, all the main leaders of the PCC in the provinces, among them five women. But only ten members of the Council of Ministers and three deputy ministers; that is, the majority of the cabinet is absent – among these, Culture, Foreign Trade, Transportation, etc.
In the previous CC, both the military and the intellectuals of culture and higher education had already reduced their weight from 14% to only 9%. In this new, reduced CC, the military are 10.4%. However, there is no writer, artist, intellectual or representative of any cultural or social science institution – except for a young historian. There is, however, a large representation of researchers in the natural sciences, especially those in the health and medicine sector.
Finally, to know how the social composition of the PCC ranks has changed in the last five years, precise figures would be needed. According to the Central Report, they have grown again, after having been reduced by 13%, according to data from the previous Congress. Today there are more than 700,000. These data could also be useful for a dispassionate analysis of Cuban politics, a rarity in these times.
May 19, 2021Walter Lippmann
Source :
Hablando del Partido (IV)