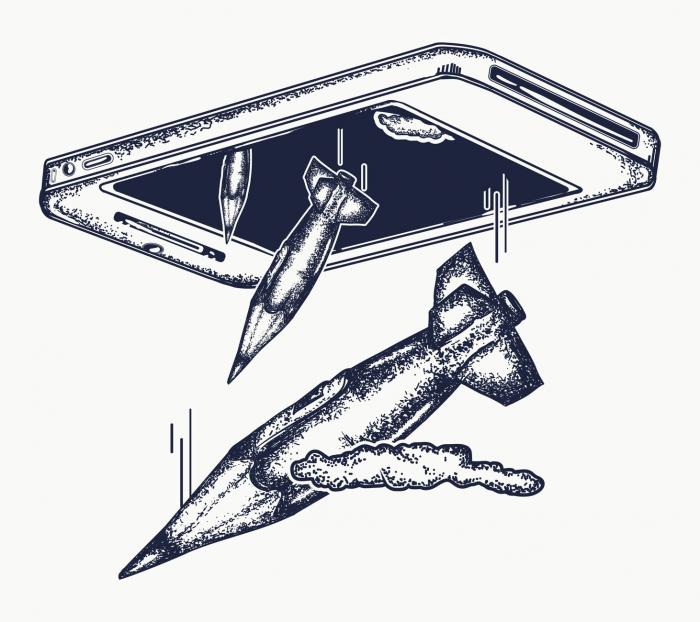 The purpose remains the same: to employ asphyxiating maneuvers until the prey loses all possibility of survival. The 243 measures of the U.S. administration to cut off the slightest maneuver of the Cuban government in the midst of the effects of the pandemic, bet on bringing the end of the pandemic closer.

After six decades, the cast changes and the script remains the same. Such a long-standing political strategy requires operatives to renew the tactics in the field. The purpose remains the same: to employ asphyxiating maneuvers until the prey loses all possibility of survival. The 243 measures taken by the U.S. administration to cut off the slightest maneuver of the Cuban government in the midst of the effects of the pandemic, bet on bringing the end closer.

Faced with this scenario, Biden continued in the footsteps of his predecessors. Now, in a context that has even motivated the Pope’s reflections and rejection, the President must find pretexts to justify his policy towards the archipelago. Hence, the most active official of his government on the Cuba issue threatened the independent and sovereign nation of the Caribbean. To an international media, the principal director of National Security for the Western Hemisphere, Juan Gonzalez, declared that Washington will respond with sanctions if the promoters of the provocative march announced for November 15 in several cities of the country are prosecuted.

In recent months, through social networks, platforms through which the U.S. Government intends to build a parallel reality for Cuba and manage its interventionist strategy, the federal employee even exchanged with Cuban influencers to expose the vision of his administration towards the Island.

Promoting the “free flow of information”, supporting political operators associated with culture and “independent” journalism, as well as erasing the legitimacy of the Cuban Revolution in the international scenario, have been the matrices presented to the public opinion by the also advisor to President Biden. But these ideas need their correlate in practice in order to achieve their objective.

Weeks ago, in the midst of the VI Celac Summit, while several leaders were betting on cooperation to face the current scenario, a president chose “complacency” with Washington’s dictate towards Cuba, and was out of tune with a sepia speech on democracy and human rights.

To support these arguments in the international arena, the White House supports operators in Cuban territory. And now, once again, behind the “peaceful” discourse, the intention is to stage an event that articulates and advances the U.S. agenda and, furthermore, justifies it before public opinion. Whether or not the purpose has been achieved, the strategists have already ensured the counter-response: a justification to sustain the blockade and to point the finger once again at the Government of the Island for declaring such a “civic” expression unconstitutional.

The main promoter of the “peaceful march” has denied any link with organizations that respond to the US government; however, he himself revealed that the demonstration would be led by several citizens and civil society groups of which there is evidence of their financial and operational dependence on Washington. Among them, members of the self-styled 27N Movement and the Council for Democratic Transition. At the same time, all the press financed through projects of the NED, USAID and other organizations with similar purposes, maintains in its headlines any content related to the march or its organizers.

The date chosen for the performance could not be otherwise. They take advantage of the month and the day of the opening to international tourism, of the return to schools, of the restart of cultural life. Right now it is the information that the algorithms in the large servers of the social networks, all managed by U.S. corporations, rank in relation to Cuba.

Shortly before the mid-term elections that will renew Congress and one-third of the U.S. Senate, the Democratic Party runs the risk of losing control of Congress. The Republicans would only need five more seats in the House of Representatives and one in the Senate to regain the majority. In this dispute, despite not fulfilling his campaign promises, Biden reaffirms his votes with the most recalcitrant and powerful representatives of the Cuban community in the North American country.

A march or any other representation, in tune with the counterrevolution industry, will continue to be postable content in the profiles of U.S. government officials and agencies. Meanwhile, Cuba follows its own agenda. More than 7,000,000 people have received the complete COVID-19 vaccination schedule. Florida and Washington know it.