“National demand is low and has been covered over the years. But exports in the form of raw materials offer us many possibilities,” said Félix Ramón Fernández, director of the pre-industrial division of the Tabacuba business group.

PINAR DEL RÍO: With the purpose of increasing exports, and attending a demand that today is not in conditions to cover, Cuba increases the plantating of burley tobacco.

During the current season, the plan is to reach some 1,700 hectares, distributed between the municipalities of Consolación del Sur and Pinar del Río, but the program to develop this crop aims to grow much more.

Félix Ramón Fernández, director of the pre-industry department of the Tabacuba business group, explains that there is currently confirmed demand from foreign customers for 5 000 tons. However, the country’s production will only be able to reach around 2,000 this year.

This is why increasing burley cultivation is one of the sector’s priorities.

Although currently only pineapple fertile lands are harvested, the official says that it will also be taken to other territories in the center of the country, in order to raise production to 10 000 tonnes.

However, the main focus will be on Vueltabajo, where it has already begun to replace dark tobacco in some of the Consolación del Sur and Pinar del Río plantations.

Fernández points out that burley production was very depressed, and was aimed solely at the Cuban industry.

“National demand is low and has been covered all these years. But export in the form of raw materials offers us many possibilities.

Justo Luis Fuentes, president of Tabacuba, assures that “this type of tobacco is very coveted in the world today. Therefore, the increase of its production constitutes a fundamental line of work, for the increase of exports.

“Cuban dark tobacco is also in great demand, but we have a greater quantity of that,” he adds.

Introduced into the country in 1947, in the area of Herradura (municipality of Consolación del Sur), burley is a type of blond tobacco that is mainly used in cigarette blends, due to its ability to retain aromas. 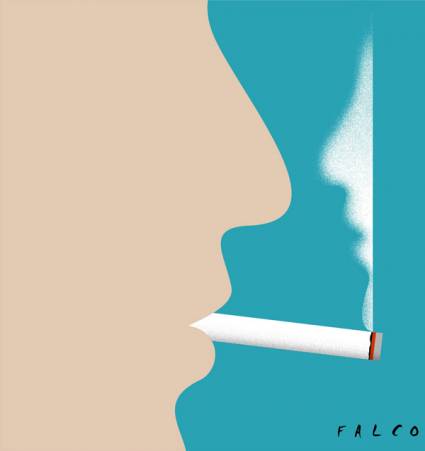