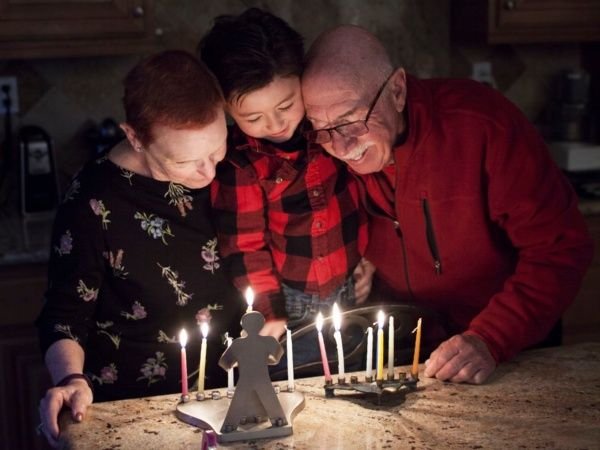 World Day Against Elder Abuse. How to Avoid Mistreatment?

June 15, 2019
Translated and edited by Walter Lippmann for CubaNews.

The UN details that the number of people over 60 or more is expected to double by 2050. Photo: teleSUR.

June 15 was designated by the UN General Assembly as the World Day for Awareness of Old Age Abuse.

Elder abuse is a social problem that affects the health and human rights of millions of older adults around the world, a single or repeated act that causes harm and suffering.

The World Health Organization (WHO) indicated that the magnitude of this problem is quite wide, since according to a study conducted in 2017, at least 15.7% of people over 60 were subjected to some form of abuse.

The agency indicated that the number of violence against older adults could be even higher, but of 24 cases of abuse in old age only one is reported, justified by their fear of notifying their relatives, friends or authorities of the abuse.

Faced with this problem, the UN agency has urged taking precautions so that this does not continue to happen, and thus mitigates the consequences.

Among the measures taken are “awareness campaigns for the public and professionals (detection of possible victims and aggressors), inter-generational programs in schools, interventions to support caregivers (e.g. stress management, respite care).

There are also “policies on residential care to define and improve the level of care, dementia training for carers,” among others.

Among the efforts that WHO called on citizens to prevent abuse from proliferating are “mandatory reporting of abuse to authorities, self-help groups, shelters and emergency shelters, counselling programs for those who inflict abuse, hotlines to provide information, and caregiver support interventions.”

The Red Cross launched a campaign that seeks to raise awareness to end the abuse of older adults, with the slogan: “Although you do not know, it is also mistreatment,” which calls for making visible that these actions that are unjustifiable. 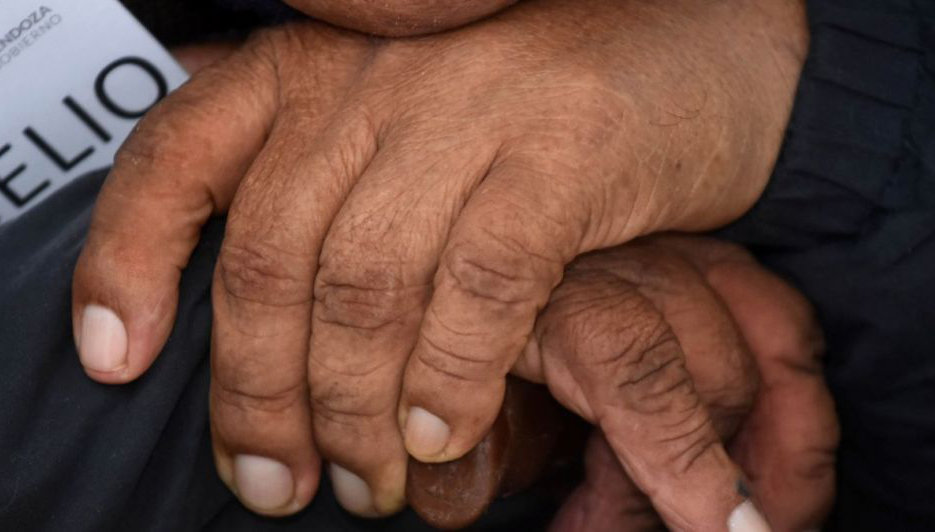 The Red Cross launched a campaign to raise awareness to end the abuse of older adults. Photo: The Andes. 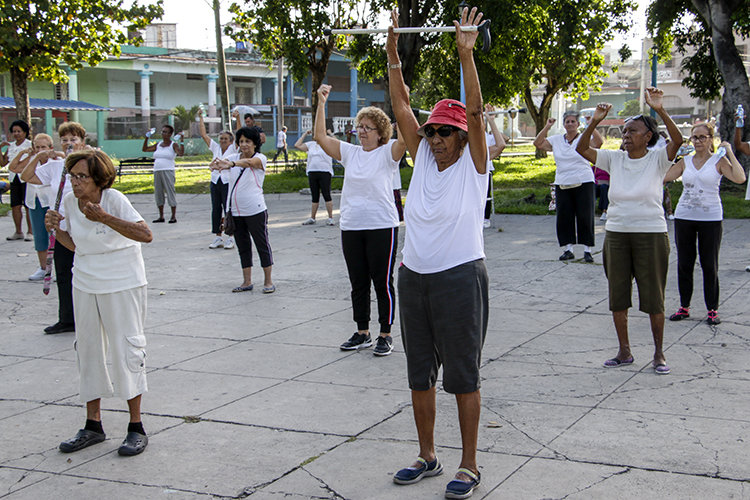 In Cuba, attention to and respect for older adults is a priority. Photo: Abel Oadrón Padilla/ Trabajadores.