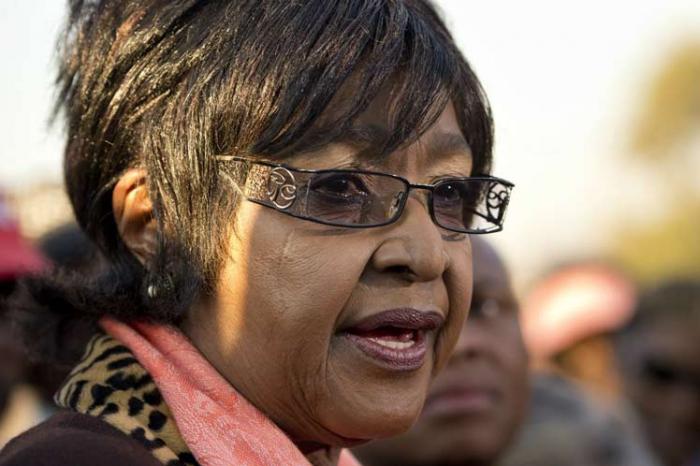 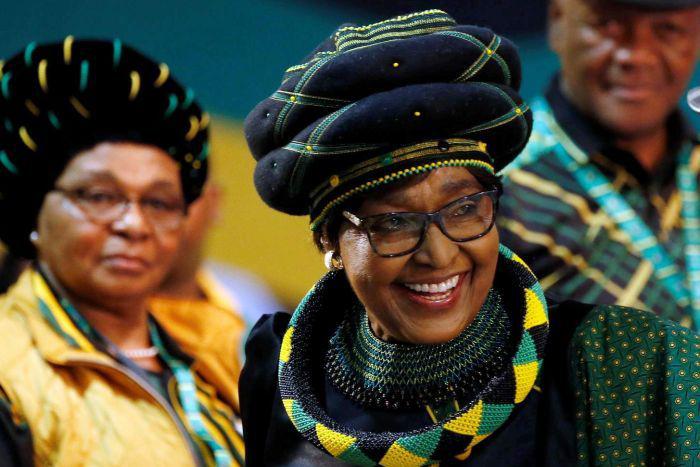 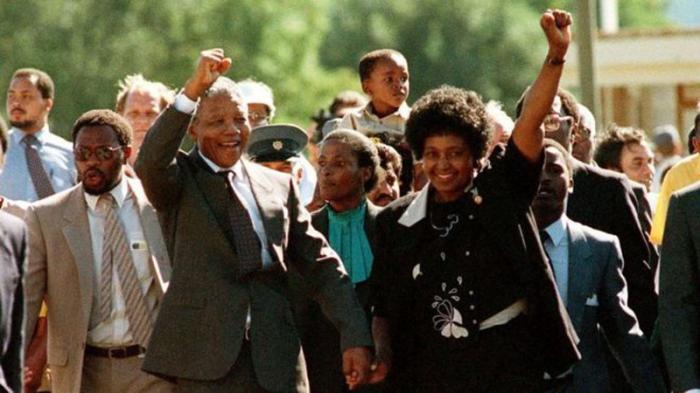 In the afternoon of Wednesday, the Vice President of the Council of State, Mercedes López Acea, signed the book of condolences at the South African Embassy on the island due to the death of the South African leader Winnie Mandela.

In the afternoon of Wednesday afternoon, Mercedes López Acea, Vice President of the Council of State, signed the book of condolences at the South African Embassy on the island due to the death of the South African leader Winnie Mandela.

In front of Winnie’s image, surrounded by a vase of flowers, Acea, who is also the first secretary of the Party in Havana, wrote that “in view of the death of Winnie Mandela, a prominent defender of the rights of her people and an activist against the apartheid regime, we convey to the government and people of South Africa our deepest condolences on behalf of the people and the Government of Cuba, which we extend to them”.

Along with her words also appear the signatures of Vice-Chancellor Abelardo Moreno and Gisela García Rivera, Director for Sub-Saharan Africa of the Ministry of Foreign Affairs (Minrex).

The veteran anti-apartheid fighter who was the second wife of leader Nelson Mandela, became a reflection of South African women during the years of repression against the majority black population.

She died on Monday of the week before, at the age of 81.