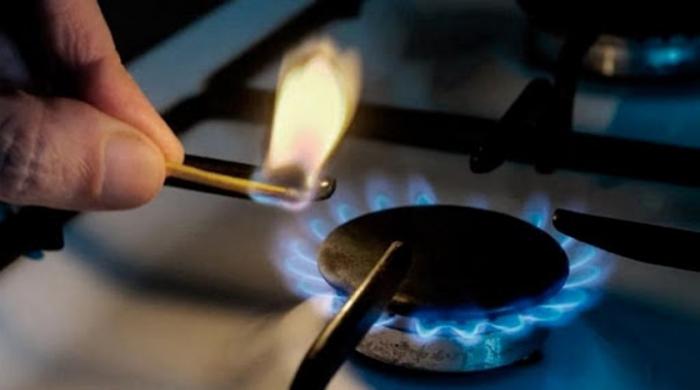 The Manufactured Gas Company informs its clients that due to work that will be carried out by Energas S.A. at its installation in Puerto Escondido, there will be effects on the service, from 9:00 p.m. on Saturday February 22nd until 3:00 a.m. on Monday February 24th

Translated and edited by Walter Lippmann for CubaNews. NOTE: This article refers to gas for home cooking as received through pipes from the street.

They announce interruptions in the service of manufactured gas in the capital from Saturday 22 to Monday 24 February. Photo: Taken from the Internet

The note issued by the entity’s General Management also announces that during this period the gas service to the capital will be partially or totally affected.

State consumers in the territories are advised not to consume gas until this service is normalized, in order to allocate all production to customers in the population sector of the municipalities of Plaza, Cerro, La Habana Vieja, Centro Habana, Diez de Octubre, Playa and Marianao, adds the information note issued.

The execution of these works will allow greater reliability in the distribution of natural gas to the company’s production plants.

The General Direction of Gas Manufacturado Company offered apologies for the inconvenience that this interruption may cause.

(With information from Juventud Rebelde)