Making even the impossible possible 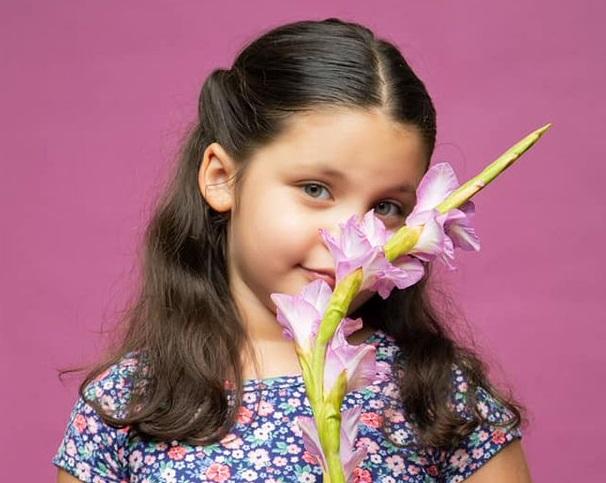 Gema, the most beautiful proof that Cuba can make even the impossible possible

Neither the bars nor the miles of distance prevented the emergence seven years ago of fruit of resistance and loyalty: Gema.

She was born “by remote control” says Gerardo Hernandez Nordelo, whom we all know as one, among five, of the Cuban Heroes condemned to the most unjust confinement in the US.

However, neither the bars nor the miles of distance prevented the emergence seven years ago of a fruit of the resistance and loyalty of man: Gema was and is the most beautiful proof of the lineage of the Cuban, the one who can make even the impossible possible.

#GemaDeCuba , the firstborn of Adriana and @GHNordelo5 is indeed the most beautiful proof that even the impossible can be made possible. #CubaViveYCelebra, posted the First Secretary of the Communist Party of Cuba and President of the Republic, Miguel Díaz-Canel Bermúdez, on his Twitter account on the girl’s birthday.

This January 6, the eldest daughter of Gerardo and his wife Adriana Pérez O Connor, turns one year older, and with it come back to memory the past memories: the two life sentences and fifteen years in prison, the hard separation of the couple, and the worst, the absence of children, without the slightest possibility of physical contact to conceive them.

But the strength of faith and hope was greater than the enemies’ determination to punish the Cuban Revolution. During 2013 and 2014 Washington and Havana conducted negotiations that included the possibility of assisted reproduction treatment for Adriana Perez. She had requested it and after several denials, U.S. Senator Patrick Leahy, passing through our land, finally served as mediator and guarantor of the process.

Leahy had visited the island on multiple occasions since the 1990s and is opposed to the U.S. blockade against the island. In 2013 he came with his wife, Marcelle Pomerleau, a nurse by profession. They met with Adriana, who confessed her fear of losing the opportunity to have a baby with her husband.

The response to such a demand was almost immediate, circumventing the laws of the federal prison system that does not allow conjugal visits.

In early 2014, the first insemination attempt was made, but failed. But the second, a couple of months later, was successful. Panama welcomed the initiative and the Cuban government paid for everything.

Thus, the news of Adriana’s pregnancy would bring joy not only to the Cuban family, but also to allies from other parts of the world, who were watching every detail of the pregnancy, until that historic January 6, 2015, when at 8:30 in the morning of the 57th Year of the Revolution, Gema was born in Havana.

A few months earlier, on December 17, 2014, Cuba had jubilantly celebrated the complete return of its five children. With January came one more, weighing only 7.7 lbs, according to science, but in reality, she weighed more, because she carried within her the dream, the sleeplessness, the longing and the resistance of an entire people.

#GemaDeCuba , the firstborn of Adriana and @GHNordelo5 is, indeed, the most beautiful proof that even the impossible can be made possible. #CubaViveYCelebra https://t.co/r8Sxic3TgZ