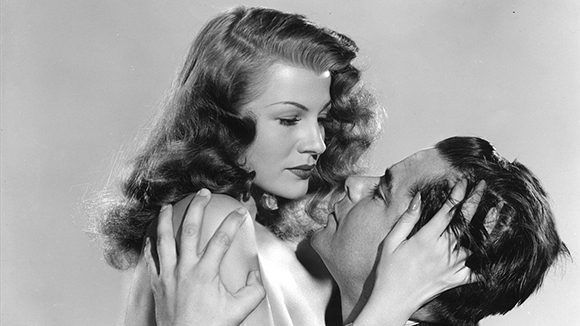 Rita Hayworth and the Globalization of Gossip

Graduated in Journalism from the University of Havana in 1973. Graduate in French from the Institutes of Foreign Trade and Foreign Affairs. José Antonio Fernández de Castro National Prize for Cultural Journalism (1999), José Martí National Prize for Journalism for the work of life (2007). Journalist at the Granma Newspaper. Attends the weekly program “The Seventh Gate”. He is one of the sharpest film critics in Cuba.

Increasingly, the globalization of gossip gains ground from the social and cultural magnitude.

“-Dig this!, Mrs. X divorced Mr. X after finishing her latest movie.”
“Yes, but he was already sleeping with somebody else.”
“With a He, or with a She?”

This is just an example of banal and depoliticized gossip in its comprehensive role of obliterating transcendental reasoning.

Back in the 50s, as a child, I learned about the subject — without understanding it then—by reading the glossy magazines collected by a cousin who, despite spending a fortune in red dye and high heels, never reached her dream of looking like Rita Hayworth and, by chance, marrying a prince from distant lands.

At the time, gossip about show-business celebrities was nothing compared to the explosive levels it reaches today in the huge and dominant information platforms of the Internet, where a headline about the latest mass killing at a school in the United States may rank equally, or below, the latest steamy dress exhibited by Jennifer Lopez, or any other actress with less artistic talent, but with enough curves, public life, or money to keep up with the hype.

These are myths and individual fame aimed at trivializing culture and monopolizing the attention of an audience eager to follow the bombastic life of the rich and famous, instead of the political, cultural or economic events that, in their fabric of human implications, could indeed influence their own lives.

The sensationalism irradiating from individuals is winning the battle from the social fact as part of the US-Americanization of the myth that –without landing craft or air strikes– invades and seduces millions of minds settled in Europe (also an exporter of those empty values), Asia, and Latin America.

“Information” maneuvers with the clear central objective to have de-politicization and banality govern the everyday life of an international society that –according to their plan– should become increasingly more individual and private, and less collective and social.

This cultural model based on sensationalism, the excessive transcendence of the image, and the exaltation of celebrities (true or fabricated), is aimed at focusing popular attention on egocentric principles with numbing effects. It has the same purpose – only now on a scale unimaginable in the mid 20th Century—that one day made my cousin try and fail to look like Rita Hayworth.