Sometimes life is heavy. Problems sit on your shoulders, like a burden trying to sink you. In those moments, some hang up their hopes, sit in a corner of their own life and cover their face with their hands.

They don’t know it, but right then and there they have lost, because there is no sadder defeat than the one that comes after you stop fighting.

That’s why I admire the women in my family so much. I admire my mother and her integrity, that ability to stand up after losses, after the deepest pain, after so many things.

That is why I am proud of my country. This is because we have in our blood the lineage of men and women who never saw an option in the word surrender. Men and women who continue to fight, even when everyday life becomes complex.

In the end, that’s what life is all about, imposing oneself, drawing paths, not letting time go by without doing at least one good deed.

Life has the taste of the kisses you give, the warmth of the hugs, the color of the people who love you.

Life is built on the footprints you leave on others every time you help them.

Life is not about piling up things, awards, titles. There is an infinite pleasure in seasoning nostalgia with irreplaceable memories.

Life rewards those beings who do not bend to boredom, those who every morning inject themselves with high doses of energy and go out into the street and open the door of their car to those who wait at the bus stop, and give a medicine to those who need it and share a cup of coffee even with a stranger.

With these people, you can build a country, a family. These are the indispensable, necessary beings, those who never give up. 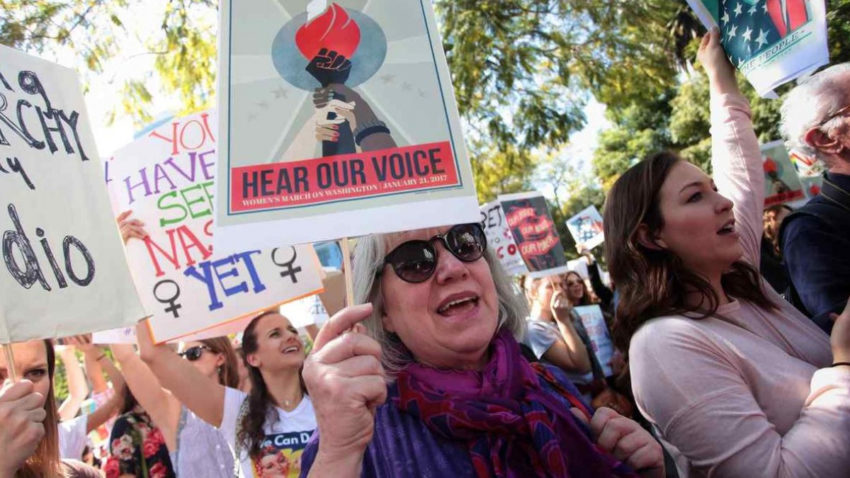 Women in the U.S. Reject Trump

Their presence in the streets coincided with the partial closure of the government due to disagreements over the budget, and the first year of the president 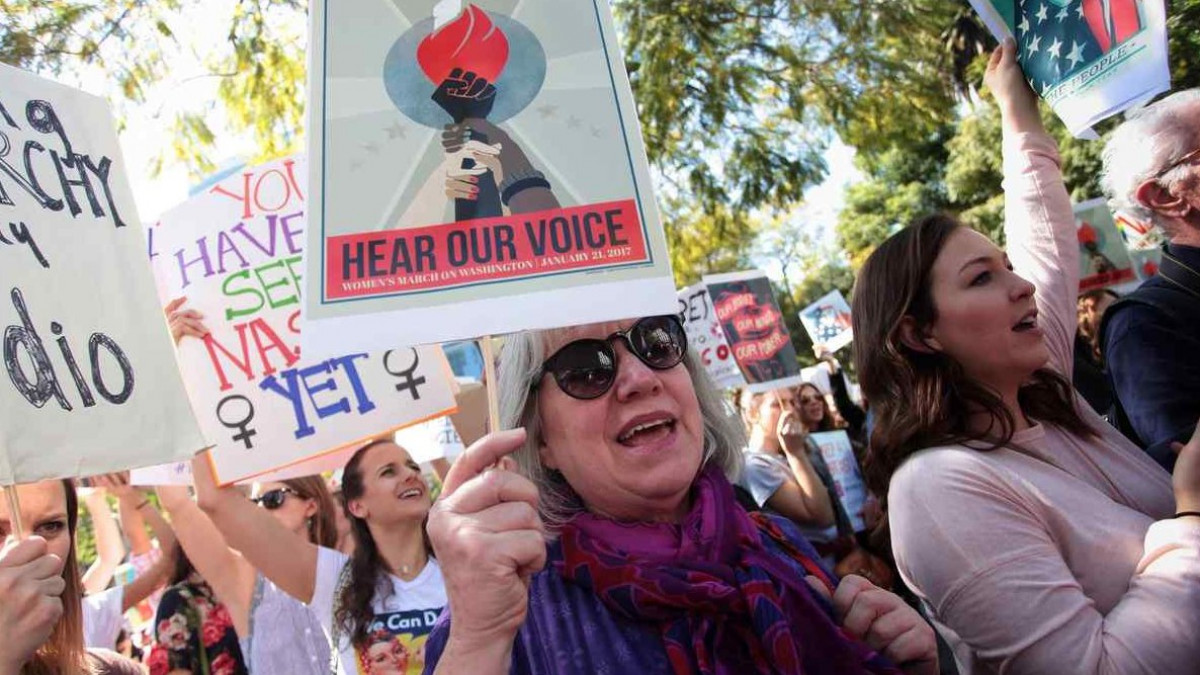 WASHINGTON, January 20 – Although there were still no official figures, press offices estimated in hundreds of thousands the number of women who took to the streets this Saturday in more than 200 cities in the United States to express their rejection of the policies of Donald Trump on the first anniversary of his arrival to the presidency. Only in Los Angeles there was there talk of 400,000 protesters.

As reported by AFP, the second Women’s March came back to the streets with the pink caps and was also held in cities like New York, where a colorful crowd invaded  an avenue that surrounds the western sector of Central Park to the Trump International Hotel, one of the facilities of the President’s real estate empire, starting early in the morning.

«Where to start? There are too many things that are wrong and I can not choose,” said LeighAnn Ferrara, a 35-year-old mother questioned about what had led her to come from the north of that state with two neighbors to demonstrate.

The peaceful protest activities will last until this Sunday when they will remember the day after Trump’s inauguration. Then, PL recalls, more than three million people from all over the country joined the Women’s Marty to express their opposition to the Republican leader.

In San Francisco, Portland, Miami, Chicago, Los Angeles, Denver and Philadelphia women also raised their voices in solidarity with victims of sexual harassment and the #MeToo (Yo también) movement, which emerged a decade ago in support of black women victims of sexual violence, but green with other characteristics in recent months.

The accusations, said PL, have reached Trump himself. Since his time as a presidential candidate he has been accused by more than a dozen women of sexual misconduct.

The demonstrations coincided with the closure of offices and dependencies of the Government after Republicans and Democrats in Congress maintained inability to reach a consensus on the federal budget.

The feared closure came into effect shortly after midnight this Saturday, when the Senate vetoed a budget measure approved by the House of Representatives.

So far, neither of the two main political parties seems to give ground in their demands, although both sides face risks for a prolonged closure, said the website The Hill, specializing in issues of the Capitol.

The White House maintains that it will not negotiate on the issue that caused the stalemate: how to replace the Deferred Action for Childhood Arrivals (DACA) program and the 800,000 undocumented youth brought by their parents to the United States during the childhood.

The leader of the Democratic minority in the upper house, Charles Schumer, convened a meeting at the White House this Saturday with the main leaders of Congress and President Donald Trump, in order to discuss a broad agreement on immigration, spending limits and disaster prevention.

For its part, the leader of the Republican majority, Mitch McConnell, tried to maintain an agreement close to the bill approved in the House – rejected by the majority of Democratic senators – whose goal is achieving at least one financing agreement provisional for three weeks.

Polls show that the majority of voters support a solution that allows immigrant youth to remain in the United States, although most also believe that this should not be a reason to force the closure of the government, PL reported. 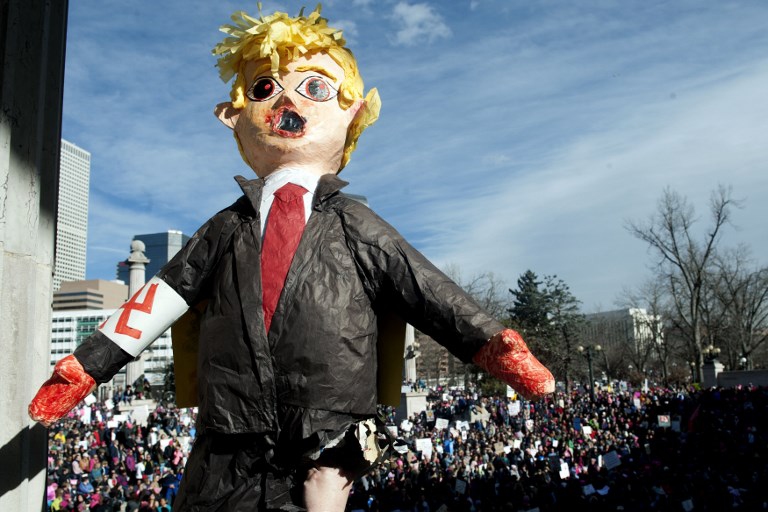