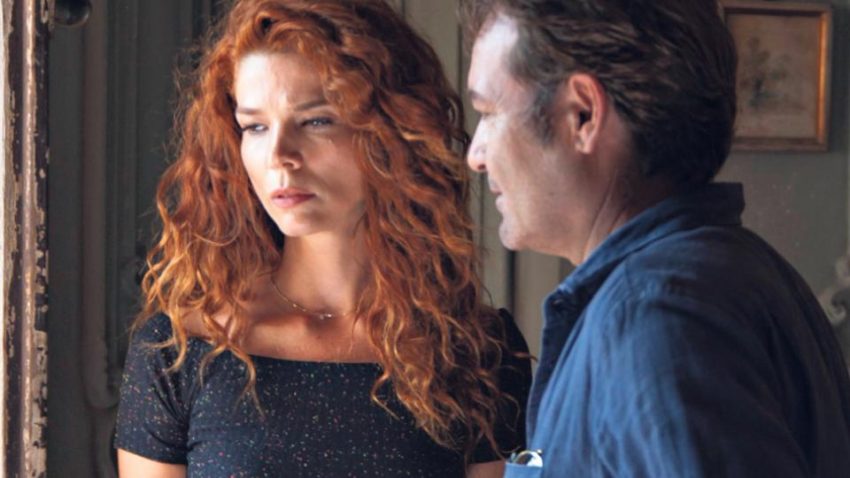 The investigations of Leonardo Padura’s detective are in audiovisual form now. Jorge Perugorria plays the detective who investigates a series of crimes in a colorful and decadent Cuba

The script of the series is based on four novels by the Cuban author.

FOUR SEASONS IN HAVANA, by NETFLIX
By Federico Lisical 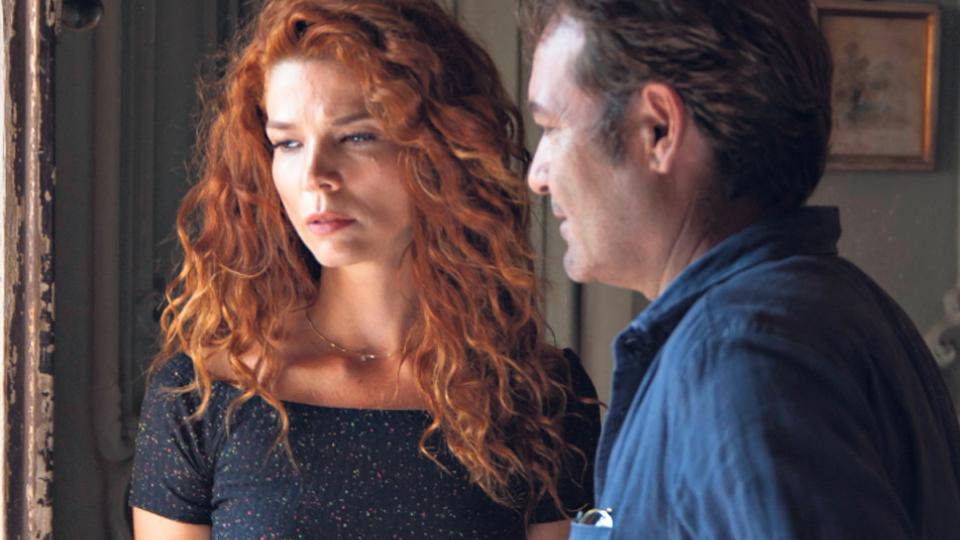 “I decided to make a character who was in conflict with the reality he was living,” Leonardo Padura once told this newspaper. The Cuban writer was referring to Mario Conde, the officer who was the main character ofj his police novels and who now centers the NETFLIX miniseries Four Seasons in Havana (that since last Friday can be seen online).  The series is based on stories in Padura´s four novels:  Past Perfect, Winds of Lent, Masks, and Autumn Landscape.

This disenchanted but noble man, who does not seem to be a police lieutenant and has a great love for books, is interpreted by Jorge Perugorría.  Almost to his regret, the best thing he knows how to do is solve mysteries and write up his wanderings with a typewriter. “There is no one better than Mario Conde to get into Havana, rummage through its darkness, and draw some light. That special insight the detective has, is particularly revealing. What I wanted to do was to make a kind of chronicle, a testimony of what recent Cuban life has been like. In each of his investigations, he reveals a sector of Cuban society, but also the humanity of a number of characters who live that reality day-to-day,” said the writer in another interview.

In total there are four episodes, ninety minutes each. They were directed by the Spaniard Felix Bizcarte, and the role of Padura himself in the adaptation was key, as well as that of his wife Lucia López Coll. Their intention was to preserve the tone of the novels and let the Cuban reality filter in naturally. What is the resulting Havana? One that shows its darkest and most sinful side. There is corruption, traffickers of all kinds –of drugs and influence– has been but there is also the dream of what the revolution could have been. Conde is a romantic who goes around throwing phrases for whoever wants to listen: “Havana has fallen so much that is has gone to shit”; “Cops investigating cops… What the hell is going on?”

The context is crucial as the books were published between 1991 and 1998 and reflected what was happening on the island after the end of the Cold War, the tightening of the embargo, and the regime’s opposite sides. As the author said, “… I learned from Hammett, Chandler, Vázquez Montalbán and Sciascia that a police novel can have a real relationship with the country’s environment; that it can denounce or touch concrete facts and not just imaginary realities.” “El Conde” moves about the capital of Cuba as a Philip Marlowe who suffers the heat, and fights his destiny, “doing what I have to do, but never what I really want to do.” The big difference with the iconic detective of suburban Los Angeles is that Conde is a cop. “It was totally unrealistic to have someone who was not a police officer investigate a crime in Cuba, especially if it was a murder,” Padura explained. But Conde also dreams of being a writer and that is what saves him.

This jaded subject is summoned to investigate the murder of a high school teacher while he is also looking into another case that has to do with his own past.  In all of these there are several criminal associations. As in every noir police story, in addition to the investigations there are institutions tainted with indolence, elites complicit with business interests, femmes fatale, jazz music and seedy bars. Its main character is a researcher of the shadows but with a complex humanity and far from clichés. “Conde represents a generation of Cubans who believed in a country project that will never be, and feeds heavily on nostalgia. He’s a fucking nostalgic, as he defines himself, “said the actor who has the role.

The photography (by Spaniard Pedro J. Márquez) is one of the highest points of the production. The tone is twilight and oblivious to any “for export” intention. The rundown houses of the old quarters convey the stupor of the characters; and the danger in a harbor city when the sun goes down. The scenes of violence are given in unusual settings that can capture the audiences. In short, there are four genre stories within a very unique context that reflects the day-to-day life of the Caribbean city and its surroundings. One can easily perceive how the characters are linked: their body language, how they breathe and perspire, their unrefined speech that mispronounces sounds, how their food smells, and how they have sex. Four Seasons in Havana is, above all, a sensory experience. “Noir was never so colorful,” said one of the promotions for the miniseries; but it may be exactly the other way around.