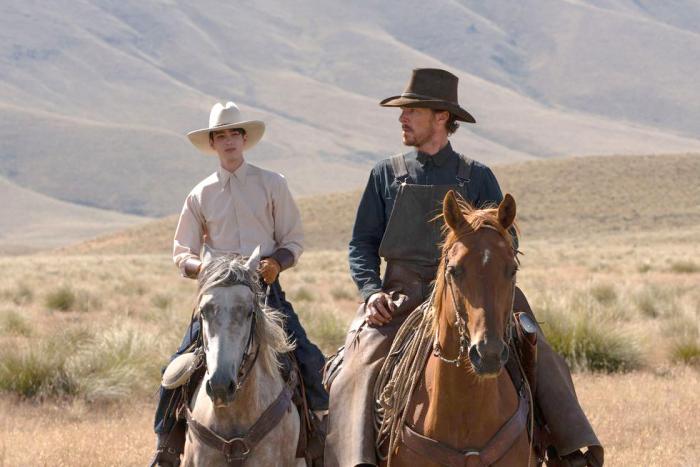 Critics, audiences and festivals point to Jane Campion as the great favorite, one wonders what is happening in an industry traditionally dominated by men and their misogyny

The Power of the Dog, by Jane Campion. Photo: Still from the movie

The fact that I am writing these lines hours before the 2022 Oscar ceremony forces us to establish that it would be a surprise if The Power of the Dog does not win the statuette for Best Picture, and others, considering the 12 nominations received.

It is already known that the Oscars have been an artistic-commercial construction dominated for years by the weight of the big industry, and by a scale of classic values typical of the cinema made in Hollywood, always with an eye on the weight of the box office.

Good films can be made, but when it comes to aspiring to the Oscars, do not expect marked aesthetic breakthroughs or proposals that subvert the established order “too much”.

However, along with this more of the same that tries to disguise itself as a renovator in the heat of the new times (Argo, Oscar 2013, Ben Affleck), there have been artistic contributions that have given prestige to the award, such as Roma (2018, Alfonso Cuarón), which before arriving at the Oscar ceremony dragged a trail of impressive international awards and recognitions, as has happened with The Power of the Dog, which again placed the New Zealander Jane Campion (The Piano) in stellar shots.

Considering that last year the coveted Oscar for Best Picture was won by the excellent Nomadland, by Chloé Zhao, a Chinese filmmaker living in Los Angeles, and now critics, audiences and festivals were pointing to Campion as the big favorite, one wonders what is happening in an industry traditionally dominated by men and their misogyny.

It is true that Zhao’s and Campion’s films, although released under the aegis of Netflix and involved in Oscar’s gear, are not representative products of classic Hollywood, but a review of the numbers suggests that, almost a century after command and control, and after resounding criticism of racism, sexism and other unworthy manipulations, the American Academy admits, with its actions, that it had been making a mistake in terms of equality and inclusive opportunities.

The percentage of female directors tripled in 15 years, but essentially with the prominence of white women, as there is hardly any room for minorities, while Black female directors do not exceed 2%, according to reports from the University of Southern California. The report speaks of the progressive, though still insufficient, changes in mentality on the part of the big Hollywood studios and the role of streaming platforms, more inclined to support that developing equality.

Asked by The Hollywood Reporter to what she attributed the transformations of recent years, Jane Campion said she gave credit “to the brave women who really blew the lid off Hollywood with their revelations about abuse and inequality. I think there’s been a lot of rethinking and a very active determination on the part of men and women to see that change.”

The Me Too movement started virally on social media in October 2017, feminism in general, LGBTI issues, and the campaigns for equality present in the international arena have been instrumental in gradually shaking off the old cobwebs that for decades marginalized women in Hollywood.

Other cinematographies have not escaped the influence of women, including screenwriters, actresses, photographers and technicians, who have been reiterating with their performances that talent has no gender.

An old struggle in full swing in which the veteran Jane Campion returns with The Power of the Dog, a western shot in New Zealand -which we will talk about later-, to demonstrate that, in the house of the spinning top, it can be a foreign director who dances best. 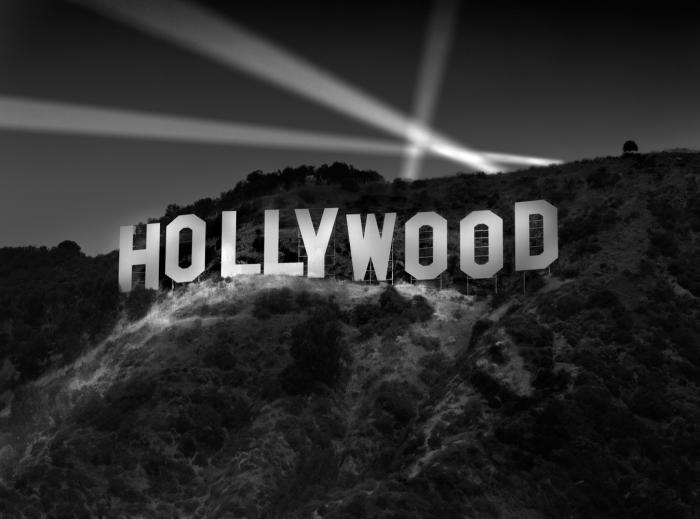