The CIA and hatred as a weapon 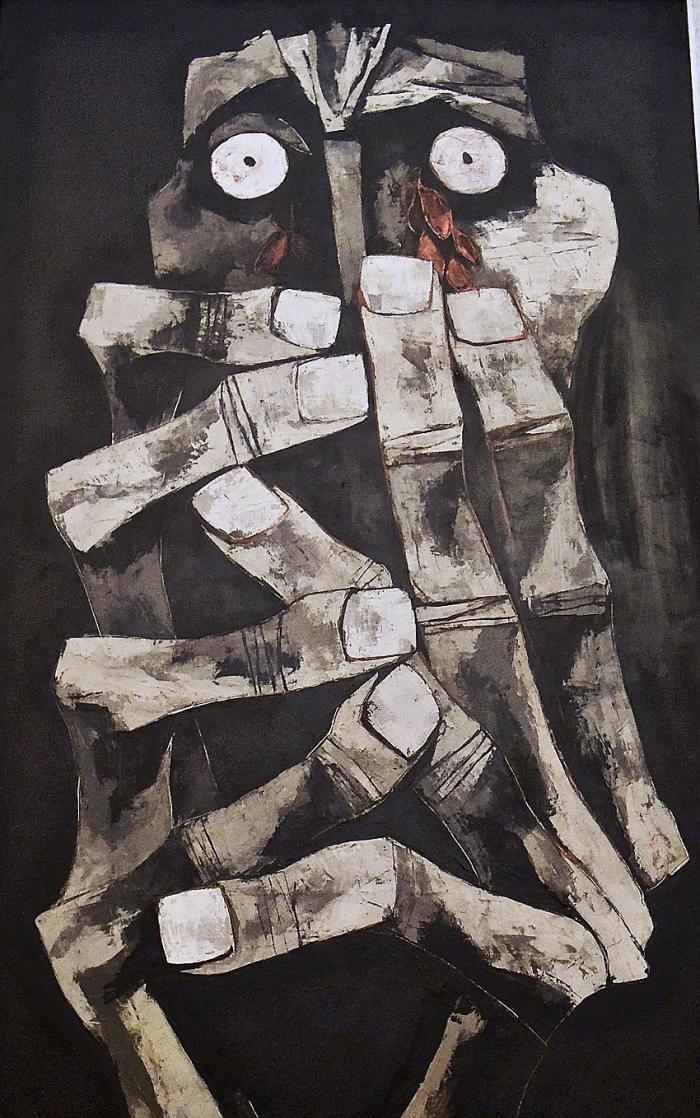 The CIA and hatred as a weapon in the social networks

Through Big Data, information is obtained that can be used for subversive work, it allows them to better organize the forces to mobilize them in the fulfillment of a certain objective. Above all, through the micro-segmentation of the public, they manage, in a particular and specific way, the concerns of each neighborhood, of each family, of each person.

It is in charge of hiring the so-called netcenters, who execute the campaigns against Cuba, through the recruitment of specialists who, in turn, gather around them dozens of cyber-criminals. They also have the mission of coordinating the actions of counterrevolutionary platforms and media, and of searching for collaborators on the island, among other tasks.

In cyberspace, there is also a sordid specimen, feared by many, the hater. The term, imported from English, refers to those people who are dedicated to harass others through social networks.

They use their victims’ physical characteristics, sexual orientation, race, ideology or religion to carry out their harassment. They use the pain, fear and insecurities of those who take their claims seriously.

Some act out of fun, resentment or envy, but there are others who are true mercenaries, people hired to conduct smear campaigns or character assassinations. That is why they are called cybercriminals.

The cyber-assassassin seeks to make the person subjected to the aggression feel helpless, think that they are not in control of the situation, wear themselves out in useless defenses, become exhausted and try to isolate themselves, to get as far away as possible from their harassers. The purpose is to make the victim try to justify themselves publicly, and self-censure, which does not necessarily put an end to the attack, and may even intensify it.

They use repeated sending of offensive and insulting messages, highly intimidating, to a given individual, including threats of harm that make the person fear for their own safety; circulate rumors about someone, to break their reputation; manipulate digital materials, photos, recorded conversations, emails, steal passwords to impersonate identity; circulate fake news and cruel “gossip” about their victims; perform economic blackmail… Nothing, no matter how dehumanizing, stops the CIA’s hired hands.