July 11, conceived in the United States 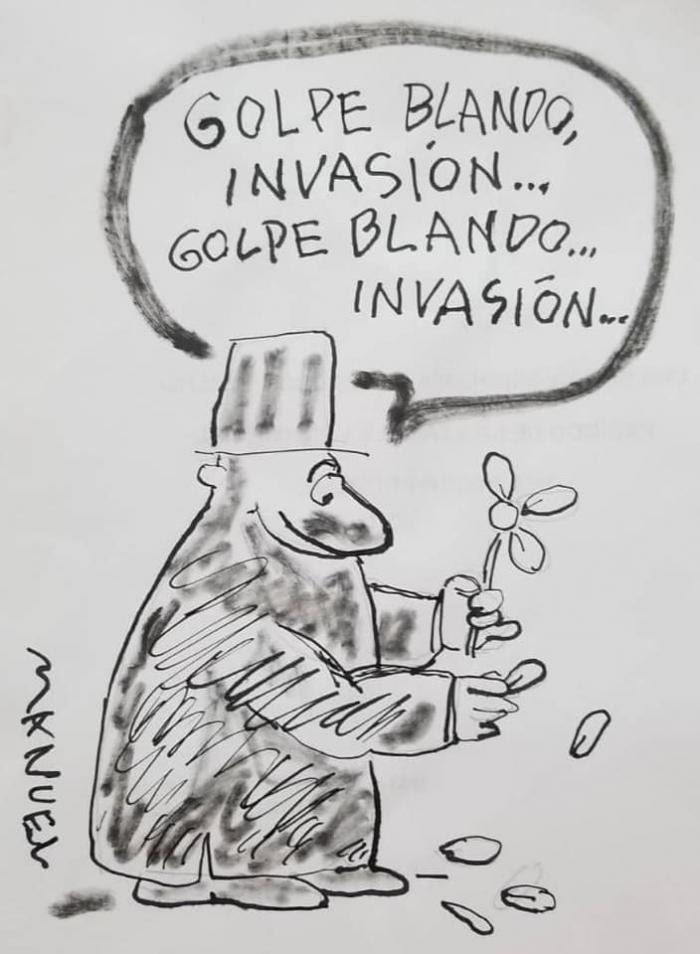 The events of July 11 were conceived, organized and financed from the US.

The inventors of the narrative of popular indignation now want to build another one about a supposed spontaneous insurrection against the government, which justifies the defeat and propitiates foreign intervention in the island.

In February 2018, following indications from then U.S. President Donald Trump, the Internet Task Force for Subversion in Cuba was created, subordinated to the CIA.

It was a new step, considered essential, to dominate Cuban cyberspace and move to a higher stage in the strategy of subversion against the Cuban Revolution.

The propaganda crusade organized by the Task Force has been characterized by a coordinated use of all the instruments at its disposal to achieve, as a central objective, the demonization of the adversary and to justify its total destruction, as they have done in so many places in the world.

As part of the White House plan, which contemplated moving on to more severe actions against Cuba, after the “failure”, proclaimed by the ultra-right, of the policy followed by Barack Obama, the Trump administration applied more than 243 measures to “close” the blockade and suffocate the island.

It was a real shock therapy aimed at discouraging any resistance and breaking people’s faith in the future.

An important part of the plan was to start “heating up the streets”, as Gene Sharp’s manual indicates with absolute precision, with actions such as those that took place in the San Isidro neighborhood or the provocations in front of the Ministry of Culture and other institutions.

COVID-19 was a “marvelous opportunity” for the enemies of the Cuban people. Of course, they could not fail to take advantage of the pandemic and the suffering it could cause.

According to the calculations of the authors and sponsors, everything was ready: with the millions destined for subversion they paid mercenaries, cyber-sicarii and criminals, repeating the script of Iran and Bolivia in 2019.

During the last days of June, already under the administration of President Joe Biden – let’s remember that the policy of that country towards Cuba is only one -, the campaign of fear and demonization was strongly increased in the networks, the Internet Task Force synchronized the entire arsenal of media, sites and digital hitmen created or bought.

It was not, as they would have us believe, a Facebook group -a space created, as there are thousands on the island, where people share, meet friends, etc.- that promoted the events of July 11 in San Antonio de los Baños.

It was an action well-planned from the outside, with high technology, promoted by hundreds of fake accounts, bots and trolls, as has been denounced in recent days by our media. They acted taking advantage of the discontent caused by blackouts, shortages and fear of the increase of COVID-19 cases.

The defeat unleashed the hysteria of the promoters of the “protests”, the managers and ideologues. The mud machine kept going, like a puppet without strings, thrashing back and forth, howling death like a wounded beast.

The inventors of the narrative of popular indignation now want to build another one about a supposed spontaneous insurrection against the Government, justifying the defeat and propitiating foreign intervention in the Island.