Daniela Vega on Cuba’s will to build bridges 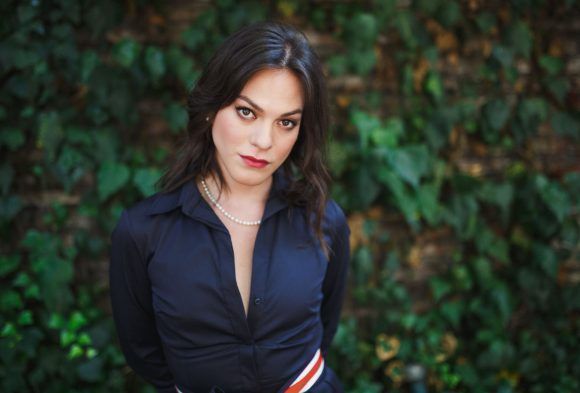 In Pinar del Rio, Chilean transgender actress Daniela Vega, star of the film A Fantastic Woman (awarded the Oscar for Best Foreign Language Film), highlighted the Cuban government’s political will to build the dignity of life and bridges that unite.

The artist spoke with representatives of the press in Pinar del Río, the venue of the Cuban Conference against homophobia and transphobia, convened by the National Sex Education Centre (Cenesex) in an effort to promote respect for free and responsible sexual orientation and gender identity.

Vega recalled that from the first time she visited Cuba, her colors and the spirit of Cenesex caught her by keeping them beautiful and the island’s flame high.

What motivates me to come is the greatness of this country, she confessed while calling for taking the stones that others will use to build walls that separate and use them to build bridges that unite.

The Chilean actress thanked Cuba and its people for the reception and called on heterosexuals, homosexuals and transsexuals to overcome fear and act convinced that colors can mix and be bright and radiate more light.

Let us fight so that the children of the future are not rejected as we were, she concluded.