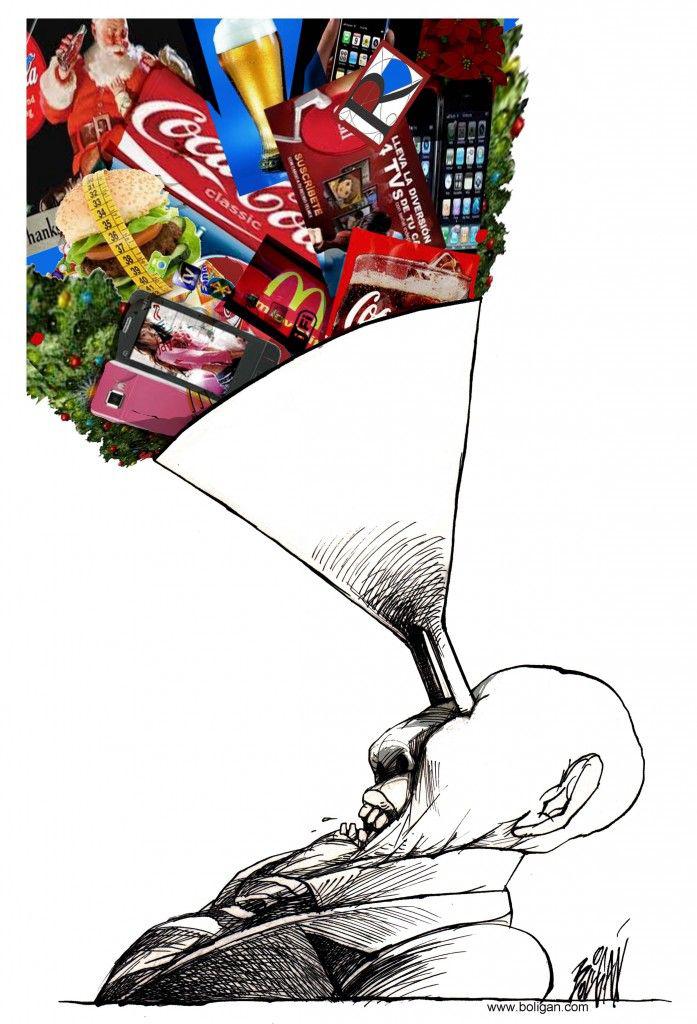 Some concepts are fundamental to understand the new socio-political context we are living in and that we will most probably continue to see in the coming times. We talk a lot these days about cultural, communicational and media warfare. But what do these terms really mean? 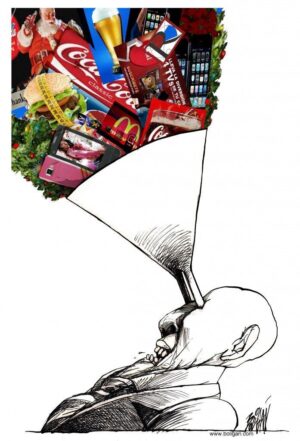 Some concepts are fundamental to understanding the new socio-political context we are living in and that we will most probably continue to see in the times to come. We talk a lot these days about cultural, communicational and media warfare. But what do these terms really mean?

THE CONTROL OF WILLS AND HEARTS

The concept of cultural war points to a very broad and complex phenomenon that is not limited to Cuban society. It is the global strategy of the centers of capitalist power aimed at the production of alienated subjectivities, functional to the logic of capital.

People are induced to embrace a way of thinking and feeling based on the cult of individualism, meritocracy, competition, consumption as a measure of status and welfare, the search for individual solutions to systemic crises, uncritical attitudes towards capitalism, indifference to the precarious situation of most of the world’s population and the deterioration of nature.

This way of perceiving the world and one’s place in it is presented as obvious, or natural and inevitable. Any opinion that does not fit in or that questions this perspective will be rejected, not because it will be criticized, but because it will be inconceivable.

I will share a testimony. In a foreign university where I was teaching, I conducted an exercise in a social psychology course. I asked the students, between 19 and 25 years old, to bring me information on any topic that caught their attention in the cultural and social life of the country. They could choose topics related to art, science, politics, sports, environment, among others. My surprise was that they all brought commercials about certain products: Coca-Cola, Levi’s Jeans, Lancôme, etc. The discussion revolved around which advertisements they found most interesting and best done.

The reduction of people’s world of interests to the realm of advertising and consumption, at a stage of life which, in theory, should be characterized precisely by the fullest development of the conception of the world, in a society, moreover, of great cultural richness and a very complex social fabric,. This occurs in the midst of a process of formation in the field of social sciences, indicating how the mechanisms of cultural domination can be effective in controlling the spectrum of human desires and motivations. Attitudes towards life are depoliticized and subjectivities are accommodated to the dynamics of the market, while countless fundamental questions remain outside of what the individual is even capable of seeing.

Baudrillard will point out what is even worse: the person lives the illusion of being free because they choose what to consume, when that choice is totally pre-designed, communicatively produced and destined to fulfill a very specific function within the system of capitalist production and accumulation.

The ultimate aim of the culture war is to induce the idea that there is no better alternative to capitalism as we know it. In this sense, various agents of socialization on a global and local scale play a key role, such as educational institutions, the cultural and entertainment industry, certain churches (we cannot generalize), for example, and all those social actors that fulfill the function of socializing values.

Within the culture war, communication is fundamental, and although it is not reduced to the media, because communication occurs through various channels, such as face-to-face communication. For example, media devices play a key role, which in recent times has gained prominence given the weight acquired by digital media and social networks. That is why we are talking about a war that is also communicational and that also has a media dimension.

Digital algorithms to keep people’s minds “connected” all the time in virtual platforms crowded with advertising and busy seeing how and what to buy, are brutally effective. For Naomi Klein today, people even advertise themselves, as if they were a brand, coupling and reducing themselves to the logic of the market, the function and content of many links.

More important than experiencing, meeting, knowing and sharing, is to exhibit oneself in the “market” of human relationships, reducing these to transactions of likes mediated by electronic devices, without questioning anything else that happens around, making the meaning of life revolve around these marketing dynamics of the self.

We have to understand that this communications system, which works as an alternative pedagogical path, to the extent that it forms certain motivations and values without being a school. It is one which responds to the interests of the market and not to the project of society we want to build. It will become increasingly present among the younger generations in Cuba, to the same extent that they have greater connectivity to the Internet. This is a problem that must be assumed and solved creatively.

LET’S TAKE A CLOSER LOOK AT THE OPINION MATRIXES

However, the communications war may have more specific objectives than the naturalization of the cult of capitalism. It is also used to attack political systems that oppose the interests of the centers of capitalist power. In this case, matrices are fabricated to influence public opinion in one direction or another, to intervene in the course of certain political processes in a manner convenient to the interests of the United States or other powers, to overthrow governments, to deploy soft coups… Both forms of expression of the culture war complement each other, since the more alienated people are, the easier it is to manipulate states of opinion on specific political issues.

An opinion matrix is a partial representation of reality with an ideological imprint that responds to the interests of a certain power group and is manufactured with the intention of producing or maintaining hegemony and dominating public opinion on an issue. Opinion matrices try to create subjective conditions favorable to intervene or manage political processes. They are managed by taking into account the characteristics of the target audiences.

Let us look at an example. The opinion matrix that most strongly bombards the national media scenario is aimed at inducing hopelessness and resentment towards the Revolution and socialism. It cannot be understood without the existence of the blockade, they are a strategic pair. The blockade generates the objective conditions of shortages and frustrations which are then amplified through the discourse of hatred and boredom around the political system, in its dissimilar tonalities. The blockade produces the objective floor on which the matrices of opinion against the system are settled. This is not to say that the problems we face do not also have endogenous causes, which produce discontent that can be capitalized on.

What do the fundamental matrices of opinion that operate in our reality say? Cuban socialism failed, the government’s management and institutionality are overwhelmed (there is a crisis of governability) and the Cuban state has collapsed: there must be intervention in Cuba. These opinion matrixes try to create the ideal subjective conditions for a regime change.

In media content of various kinds from media with a counterrevolutionary agenda. The economic crisis Cuba is going through and its social impact is analyzed, the legacy of underdevelopment from before January 1959, the existence of the blockade, as well as the achievements made, are ignored. The endogenous causes of the problems are hyperbolized. Cuban society is uncritically and ahistorically equated with other societies. This is done in order to import liberal and/or anti-state narratives and forms of struggle. The category of class struggle is eliminated as a fundamental north to think about the future of the nation. At the same time the routes of analysis and proposals for solutions to the problems we are experiencing are de-ideologized.

A CHANGE OF EPOCH

The victory in this new scenario will be, in the first instance, to understand that the time is different and the mechanisms of domination we are facing are not the same. The virtual world has its own dynamics and laws of operation. It is not a matter of bringing the same narratives now to a virtual scenario. It is about completely transforming the methods of work, the forms of resistance and struggle.

In spite of considering that we must assume and defeat the communicational war that is being waged against us, our country has a strength in that sense that is not in the virtual territory. Although it may seem paradoxical: we can revitalize our organizations and institutions to transform the devices for participation and political debate at the grassroots. We need to promote effective spaces for meaningful dialogue about our reality, for coexistence in the midst of the life circumstances we are going through, for collaboration and for the collective search for solutions to the difficulties that arise.

Politicizing the analysis of Cuba’s future will make a difference: the greater the politicization, the lesser the manipulation of subjectivities through the devices used in this cultural war.

Articulate an educational-communicational strategy on a large scale, in extension and depth, to promote our perspectives and the right to build, in conditions of peace, our own, collective and sovereign path towards more prosperity, democracy and social justice.