Home Spoils for Terror from Venezuela

Spoils for Terror from Venezuela

Spoils for Terror from Venezuela

Confiscation of Venezuelan money: another dirty move, which will use the seized financial resources to attack the citizens themselves.

The biggest and most brazen robbery that the Venezuelan public treasury has ever suffered is taking place right now. And it has been the right-wing, disobedient and therefore non-functioning sector of the National Assembly that has lent itself out to play the role of the fig leaf and that part of the national money illegally confiscated by the United States is being handled by two foreign private companies.

Certainly, it has not been established -at least not publicly- if during the governments of the demolished Fourth Republic, there was ever such a large amount of embezzlement. Some people might be asking that…

But what makes the current move unprecedented is not only that it deprives citizens of the enjoyment of resources that belong to them. What is most reprehensible is that the action is at the service of interference and aggression by a foreign power.

Specifically, it is about $80 million that the Venezuelan State had deposited in Citibank, in the name of the Central Bank of Venezuela. Now it will be managed by the private American firms BRV Disbursement Co. LLC and BRV Administrator Co. LLC, which will get one million dollars for the work, according to the contract endorsed by that right-wing of the Venezuelan Parliament that continues to support the puppet Juan Guaidó.

However, it’s not the only money stolen. That item is part of the more than $340 million from Caracas that has been transferred just like that to an account at the New York Federal Reserve, on orders from the White House.

But what many are already calling the “policy of dispossession” of Venezuela’s public patrimony, applied by Washington against Caracas in the financial sphere as part of its strategy of harassment and multidimensional aggression, is even broader.

According to a detailed article published by the alternative website The Grayzone, Donald Trump’s policy against Venezuela has led to the confiscation from that country of up to 24 billion dollars in public assets located in the North, or in European Union countries allied with Washington.

The first major scandal was the virtual kidnapping of CITGO, a PDVSA subsidiary based in the US and considered the most important Venezuelan asset abroad.

As in the rest of the actions of this Ttype, the smokescreen has been the figure of Guaidó, and the excuse that resources are put in the hands of his non-existent “transition government”. The false argument that is gaining strength seeks to present Bolivarian Venezuela as a refuge from narco-terrorism, and its leaders as common criminals who must be punished and even imprisoned?

Under the same assumption, Venezuela has also just been stripped of the gold bars from the reserve that it had, supposedly in safekeeping, in the vaults of the Bank of England, the value of which could be as high as USD 3 billion that Maduro asked for in order to deal with the Covid-19 pandemic.

Then Boris Johnson’s British executive recognized Guaidó as interim president… and there the gold has remained.

Meanwhile, other trials are continuing in Europe to take away Venezuela’s assets, which could total some $8 billion, according to unofficial sources.

The most dangerous thing is that the decision taken a dozen days ago by the British Prime Minister could set a legal’ precedent for other Venezuelan funds blocked abroad, especially in European countries that have joined the Trump campaign. 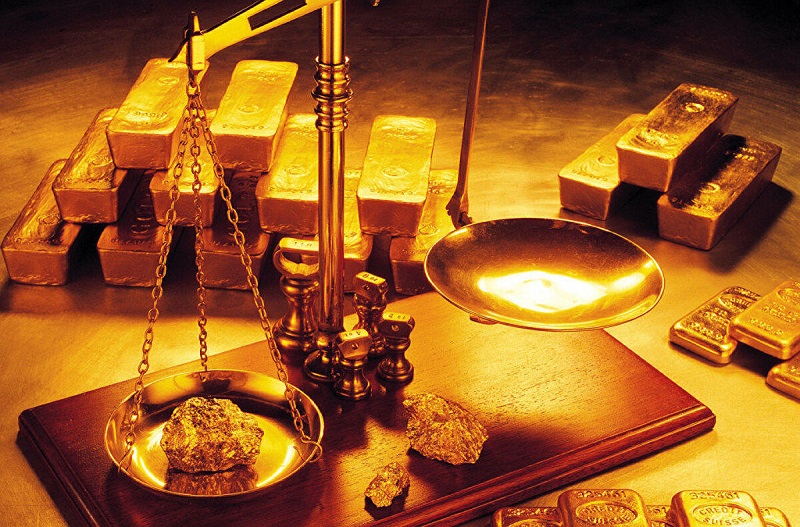 Liberation fund?
The total balance, until today, of the economic and financial war of the United States against Venezuela, also contemplates other punitive measures and therefore, is even greater.

Since the beginning of the sanctions in 2017 after Barack Obama decreed two years ago that the country was a “threat” to its national security, the economic losses suffered by the Bolivarian nation are estimated at 130 billion dollars.

And there are already rumors that show the tricks Washington can play with so much ill-gotten money.

It has been revealed that a tiny portion of the $80 million seized from Citibank -although still juicy since it amounts to $600 million in assets- would have been diverted by Trump to build part of the promised wall on the border with Mexico.

Everything indicates that Guaidó, the supposed interim president that few within Venezuela applaud, has not said much about “the participation” of the White House in the enjoyment of the embezzlement? although he will surely have access to the stolen goods.

Nevertheless, his so-called “ambassador” to the U.S., Carlos Veccio, has admitted that he worked with the Justice Department to establish an agreement defining the percentage that will go to Washington, The Grayzone says.

Ignoring even that the current Parliament without functions elected another opponent as its head – Luis Parra, voted by the majority present in the session last January – that right-wing sector of the National Assembly “approved” a week ago that those $80 million be part of what they have fallaciously named the National Liberation Fund: money that, if used for the purposes that Guaidó defends, will be gasoline to subvert and execute new acts of terror.

Otherwise, they will be a good starting point for the continued corruption of that opposition wing linked to the antagonistic parties of yesteryear.

In this regard, analysts have stressed that this money is not controlled by any entity and, moreover, its management by means of those two U.S. companies privatizes embezzlement and outsources it, supposedly taking Trump’s hands off the plate, although not others.

This modus operandi adds to the economic choking measures of the United States and sets the tone for what the Mission Truth website considers a “para-state”.

It is clear that Guaidó’s scarce popular support for the interior of Venezuela, and his lack of international prestige, even though he claims to have been recognized by 50 countries, cuts the wings off the Machiavellian project in the political order? Even though it continues to cut short the lives of Venezuelans with the vulgar theft that is executed through this, never before seen, financial plunder. 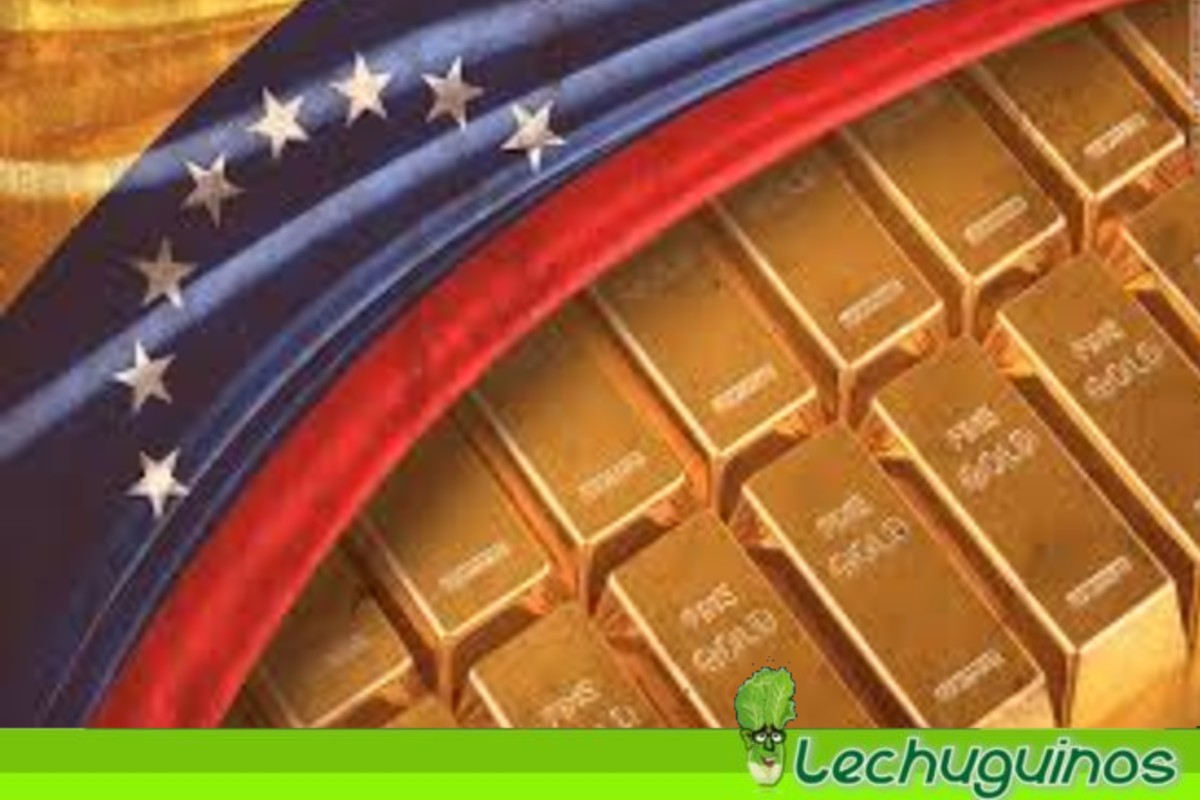