Home Sovereignty born of the countryside 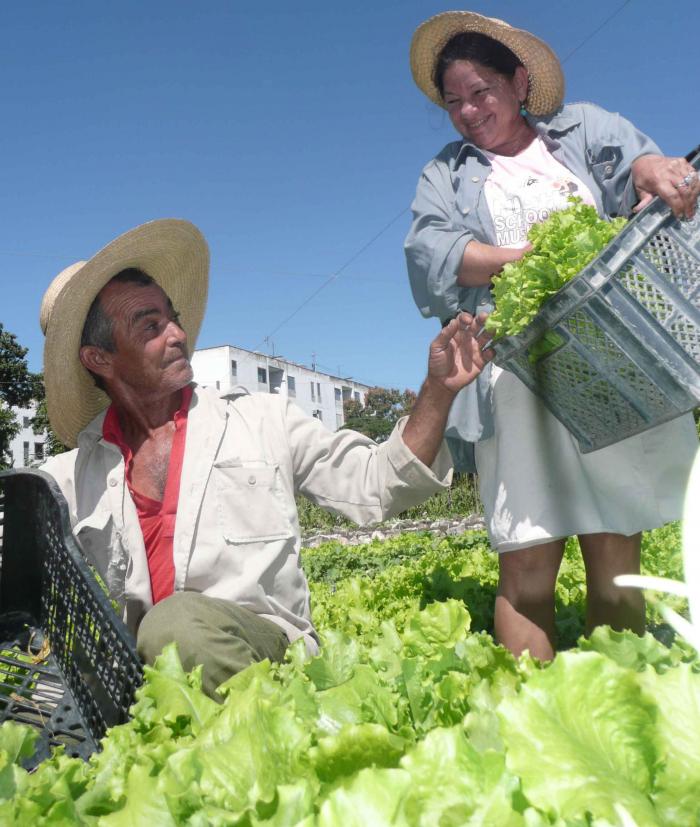 6 months ago Granmaagriculture, Raul Castro, sovereignty0
The three battles of 2021Creative resistance born in the neighborhoods