Home Silence is not an option

Silence is not an option

In the face of gender-based violence, silence is not an option

Although in the First Workshop on Communication, Gender and Equity, organized by the Oscar Arnulfo Romero Center, the FMC and the National Center for Sexual Education, which took place in the province of Ciego de Ávila, progress was recognized in a series of stereotypes and prejudices , it is a priority to continue working to address the problem of physical, psychological, sexual or economic violence, in a transversal and multisectoral manner
Posted: Friday 27 April 2018 | 04:51:01 PM 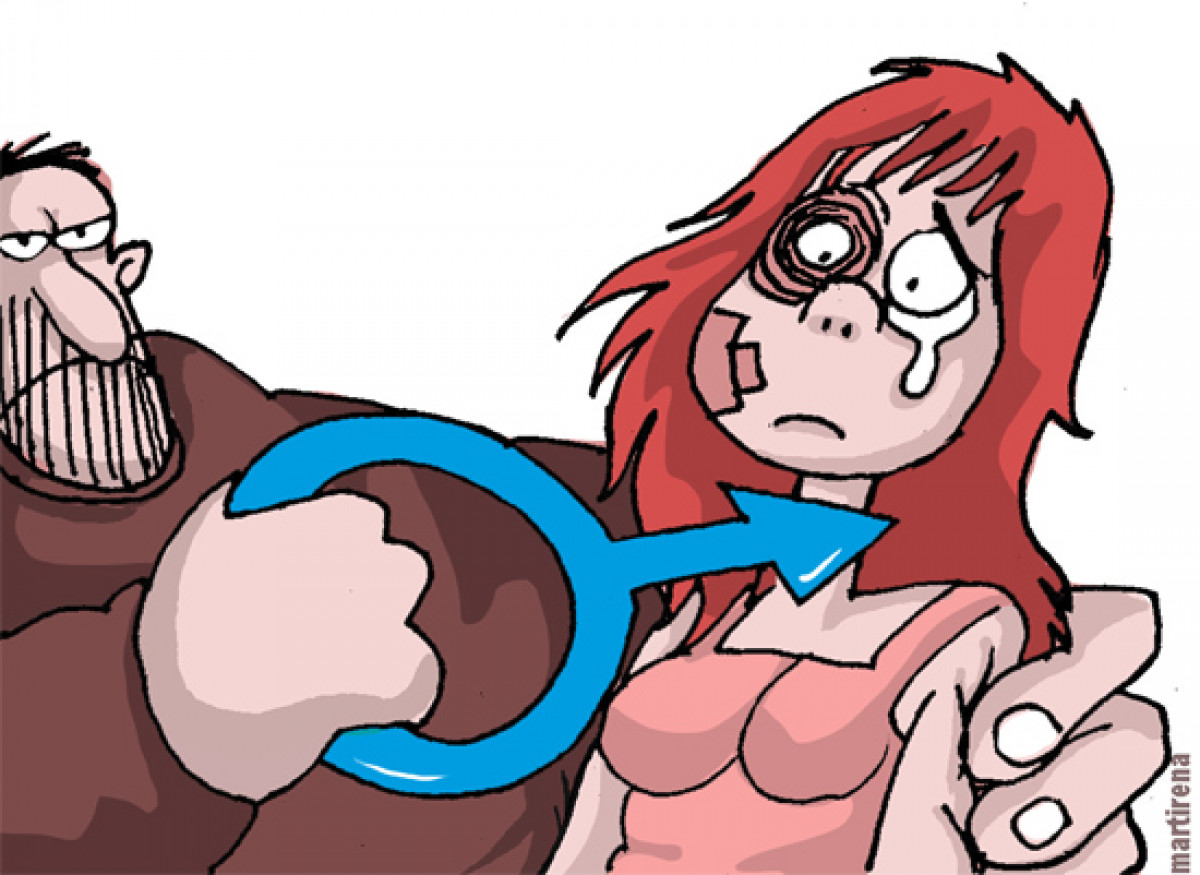 CIEGO DE ÁVILA: About ten women out of 30 reported having received some kind of physical, psychological, sexual or economic violence for 12 months, according to the Survey on Gender Equality, conducted in 2016 by the Federation of Cuban Women (FMC), which also revealed a low perception of this problem in our society.

These data demonstrate the urgent need to accompany, make visible, analyze, explain and systematically put the issues associated with gender violence in all areas of society, especially in the media, given their social function and scope.

It is precisely with this aim in mind that the First Communication, Gender and Equity Workshop, organized by the Oscar Arnulfo Romero Center, the FMC and the National Center for Sex Education, has been held to date, bringing together some 40 media professionals and actors with an impact on the public sphere from almost every region of the country.

During the days of debate, Cuban advances in a series of stereotypes and prejudices were recognized, but also that silence is not the option in the face of gender violence. The participants argued this statement, since this problem is often a hidden, naturalized, invisible fact, which is framed in a patriarchal culture. And in most cases, women are in a position of subordination to men, making them more vulnerable.

Tackling this problem should not remain a matter of slogans or tasks. There is a need to develop broader strategies that contribute to greater production and positioning of educational materials that reflect gender gaps and equities, as well as better implementation of public-good campaigns on the issue, the experts said.

Mareleen Díaz Tenorio, researcher for the Oscar Arnulfo Romero, explained that recognizing how acts of gender violence are evident is, in the first instance, the key point of how society and the media can achieve, together, the identification of this problem that affects a group of the unjustly called “weak sex” in the country.

It is essential to create awareness, consensus and political will so that all social actors can participate in this process. The longer we take to begin to transform, the more people will continue to suffer. Only respect for human beings will allow us to live in that better world that we need, the specialist said.

At the workshop – dedicated to the memory of Dr. Isabel Moya Richard, who was director of the Women’s Publishing House who was highly knowledgeable and a defender of gender issues – Eres más, a Cuban campaign for non-violence against women and girls, was presented, and the need to target specific actions at adolescent and youth audiences for their role in society was reiterated.