PSOL will support Haddad in run-off

PSOL will support Haddad in the run-off election 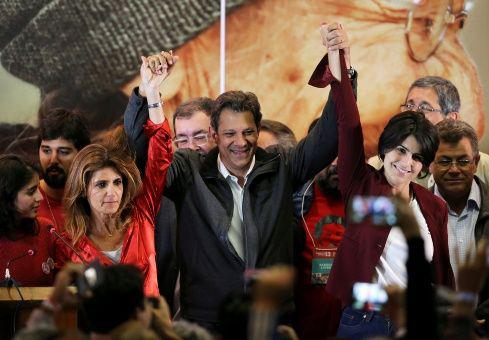 The Socialism and Freedom Party announced on Tuesday that it will support the presidential candidate of the Workers’ Party, Fernando Haddad, for the second round of elections to be held on October 28.

“To defeat Bolsonaro and defend rights, in the second round the PSOL defends the vote for Haddad and Manuela. AgoraÉHaddad”, says the publication in the party’s social networks.

Luiz Inácio Lula da Silva’s representative at the polls will have to face the utlraderechista Jair Bolsonaro in the next election day. After the vote on Sunday, October 7, Bolsonaro got 46 percent of the votes, while Haddad got 29.3 percent.

To advance towards Brazil’s presidency, candidates will have to resort to political alliances with other parties.

Meanwhile, former Democratic Labour Party candidate Ciro Gomes, who received 12.5 percent of the vote, said he would not support Bolsonaro. 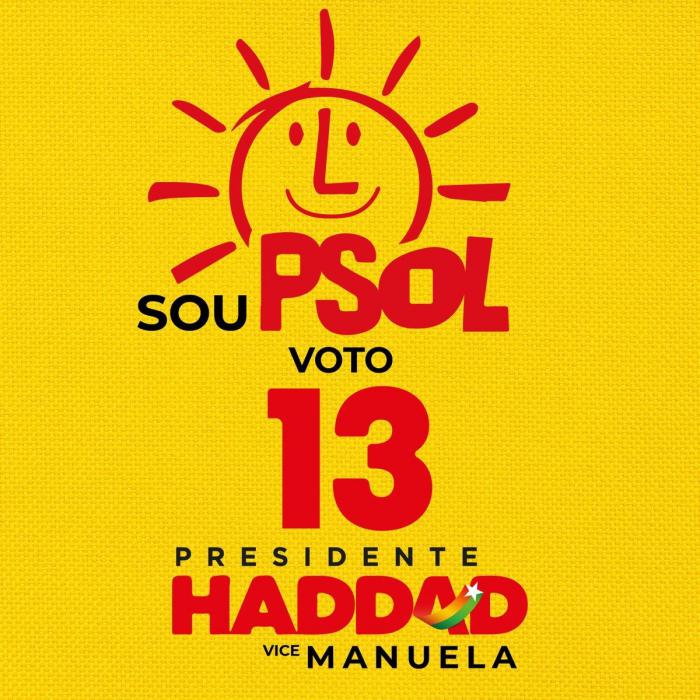 After the support of this party, Haddad called for a united front for democracy. Photo: (Source: Telesur)