Home Provocation in its Context

Provocation in its Context

Provocation in its Context (+Video)

It is surprising how dates that have special significance in the collective imagination continue to be used to try to colonize our memory. There must be a limit to the lack of legality, responsibility and decorum with which some want to manage the affairs of the nation. 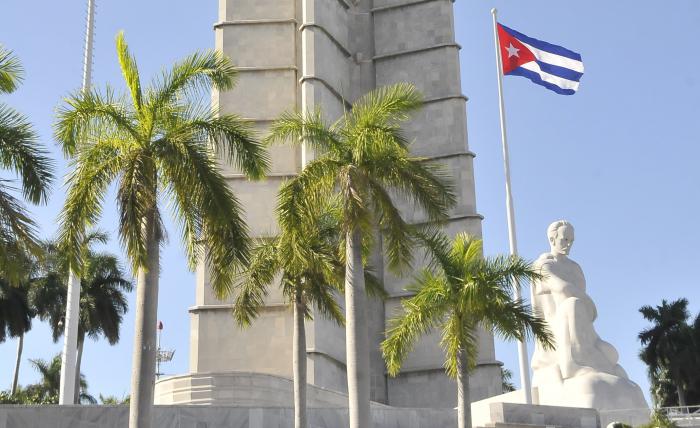 The most recent events in front of the Ministry of Culture are not an expression of the violence of our State against young people with a critical stance, who want to dialogue, although this is how the anti-Revolutionary media present it. Instead, the events manifest the agenda of a group that, although it uses dialogue as a media façade, in reality assumes a frankly sabotaging attitude towards it. Dialogue, in this particular case, has not been the intention of the staging we have seen.

It is, rather, an unjustified siege of a Cuban institution (and its workers) that has created the conditions for dialogue to become viable. It is inscribed, with a markedly provocative character, within a dynamic of events that in recent times have been capitalized by known agents at the service of the outgoing U.S. government for the destabilization of the country, and the deployment of a coup d’état for political change in Cuba.

Two aspects are evidence of the opportunism with which the provocation was projected. In the first place, we are facing the most difficult moment since the pandemic began due to the number of daily infections, while the Cuban State is making commendable efforts to save lives, to create a vaccine that will allow us to be immunized as soon as possible and to carry forward, at the same time, a process of order that was necessary, but which creates a complex socio-economic context.

Secondly, these are acts of provocation that may further complicate the scenario of relations between Cuba and the United States, just at a time when a president has just taken office in the neighboring country who has declared his intention to review the current state of the aggressive policies of the previous administration, aimed at aggravating the economic blockade, genocidal violence perpetrated by the same people who pay some of the protagonists of the provocation we have just seen.

We invite you to weigh all these basic questions and to think about the violence that would be unleashed against our people if we were to allow the plans of those who wish to destabilize the country, assuming such irresponsible positions at a time like the present, to be carried out.

We are also facing facts that have an important symbolic connotation, we cannot ignore that they occurred on January 27, on the eve of another anniversary of the birth of our Apostle. It is surprising how dates that have special significance in the collective imagination continue to be used to try to colonize our memory. There must be a limit to the lack of legality, responsibility and decorum with which some want to manage the affairs of the nation.

1 year ago GranmaCuba, subversion0
On the life and legacy of MLK Jr.The Virus of Inequality