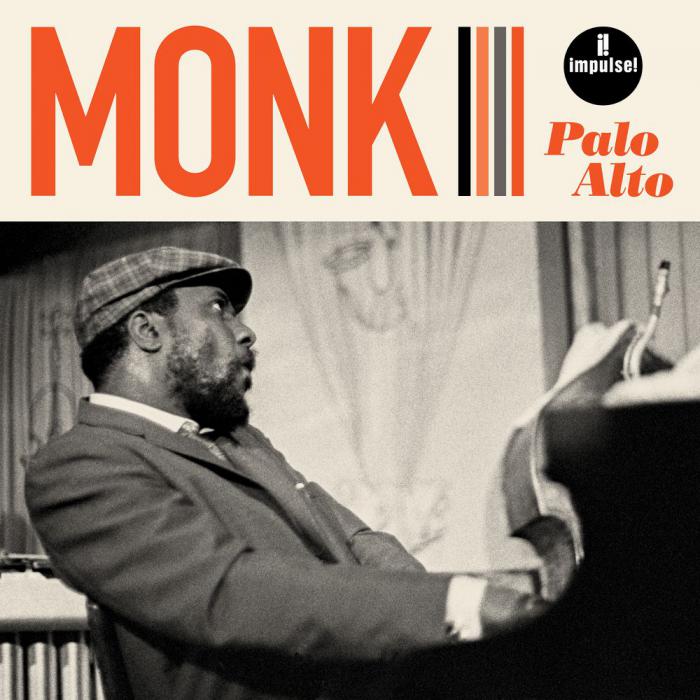 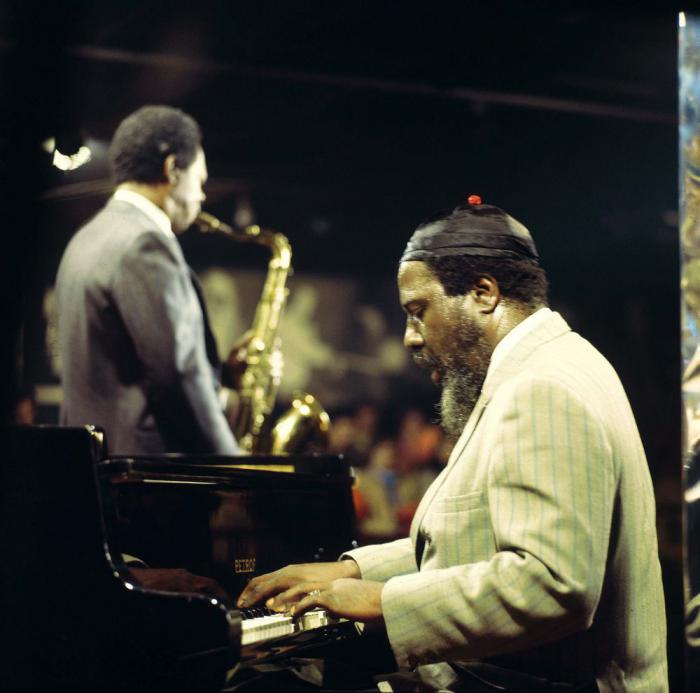 2 years ago GranmaJazz, music0
Weddings and quinces in CamagüeyOf Parents...