Home Weddings and quinces in Camagüey

Weddings and quinces in Camagüey

Weddings and quinceañeras in Camagüey

In Camagüey, it seemed that quinceañeras and couples planning to get married would have to give up the celebration of their dreams in this fateful year… 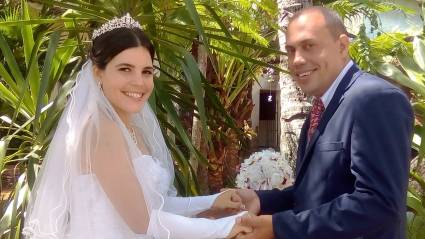 CAMAGÜEY: Both were close in their professions, but they never stopped their routines to get close to each other. An occasional greeting was their only relationship at the Agramontine military hospital.

But since the beginning of the year, their concern brought their lives closer, because the pandemic that had just emerged in the Asian giant was taking away their sleep, as it did for thousands of Cubans.

Last March, when Covid-19 entered Cuba, their paths intertwined as they worked in the red areas of the hospital and made a decision that surprised many people.

“After experiencing that life can escape without fulfilling some dreams, we decided to get married as soon as the bio-security measures allowed it,”  Ana María Nápoles Salas, 26, a stomatologist by profession, comfided to JR. 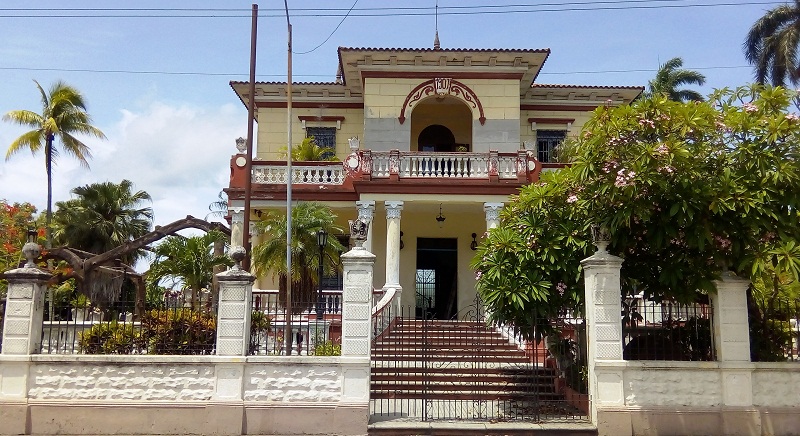 Just last July 7th JR witnessed the first post-pandemic wedding in this city, in the colonial Palace of Marriages. While the bride was talking to this reporter, the general surgeon, Major Germán Antonio Guilarte León, 36, took the opportunity to give her a mischievous surprise kiss.

THE QUINCEAÑERAS GET READY

With the same impetus as this couple, several teenage girls from Agramonte take up their dreams again and project the rescue of their Quinceañera, which they saw interrupted with fear and frustration: the parties and the traditional photographs were postponed due to the pandemic, but since the second phase many have returned to the beautiful palace or are taking turns in private homes dedicated to this celebration. 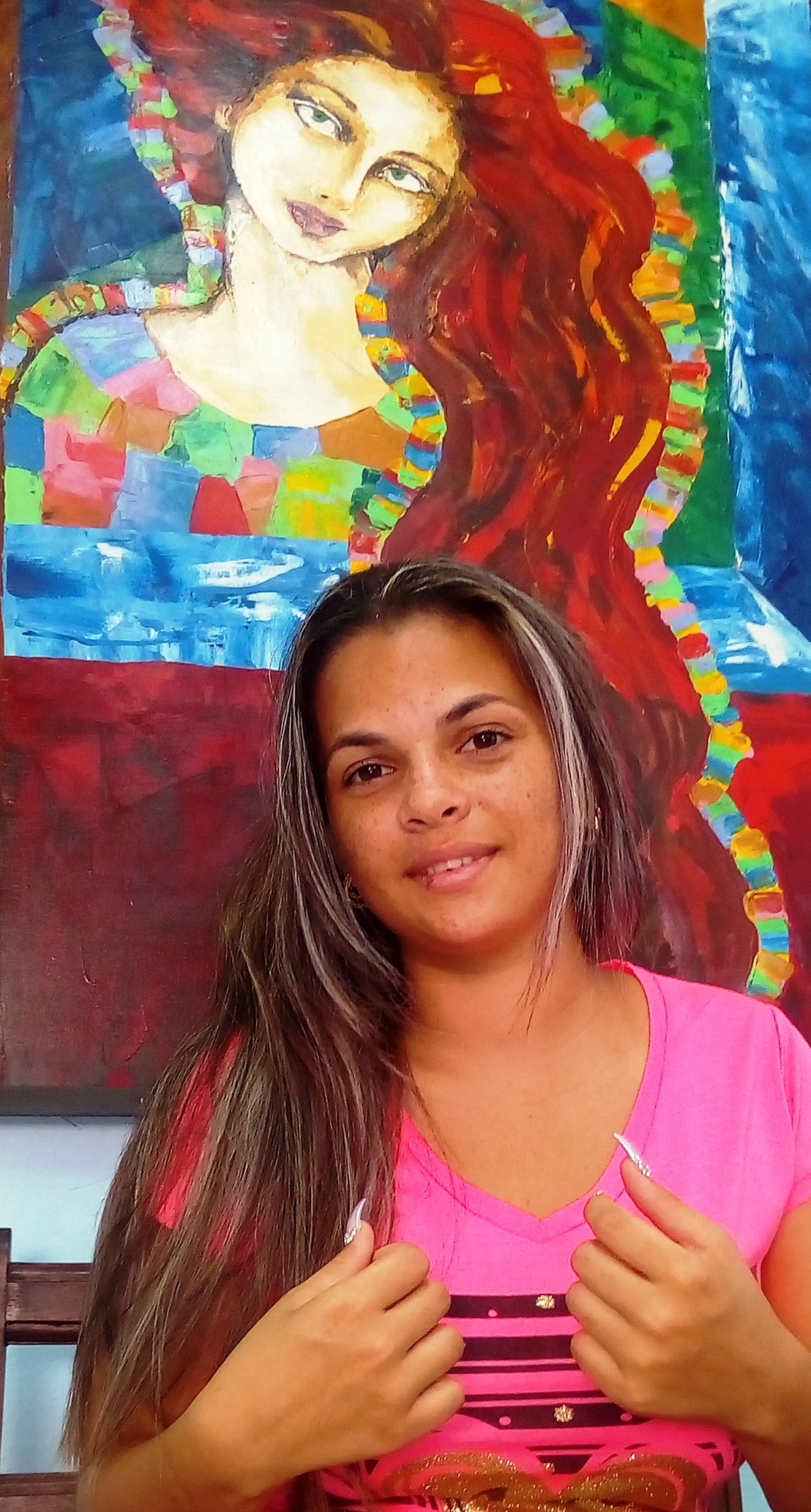 Quinceañera Yadianis Beltrán did not hesitate to resume her celebration.

“I always knew that when it all happened I’d have my party. Now I’m doing my hair to look good in the photos,” said a smiling Yadianis Beltrán Gutiérrez, who had to settle for a family meal on April 28.

In the contract office of the beautiful institution in Camagüey, several girls, along with their parents, wait for their turn to renew the date, Others are just looking for information to choose from, because there are many options in the City of Tinajones, where even quinceañeras from other provinces arrive to eternalize memories.

Jennifer Yadisley Cabreja González and Yarenmis Mendoza Flores are waiting in line to celebrate their Quinceañera on July 31st and August 29th, respectively.

The former said to this newspaper that “despite the activities suspended during the pandemic, there is no problem with work shifts”, and Yarenmis was relieved by her “luck with her birthday”, and showed solidarity with the girls who served in the midst of social isolation.

Such is the story told by Katia Faife Dorca, mother of the teenager Yuliagnis Zaldívar, who had to postpone the big family reunion, scheduled for May 4, and is currently reorganizing it so that loved ones who are abroad can attend, when everything is back to normal: “It is a comfort to know that everyone will have their chance without setbacks,” said this mother.

According to Isabel María Abad Mena, administrator of the Palacio de los Matrimonios, when the institution closed last March all weddings and quinceañera and birthday celebrations already reserved were suspended, in addition to those planned for April, May and June.

To the happiness of many, the multiple services of the Palace are now available and interested families may hire them, provided they are presented at least one month in advance. 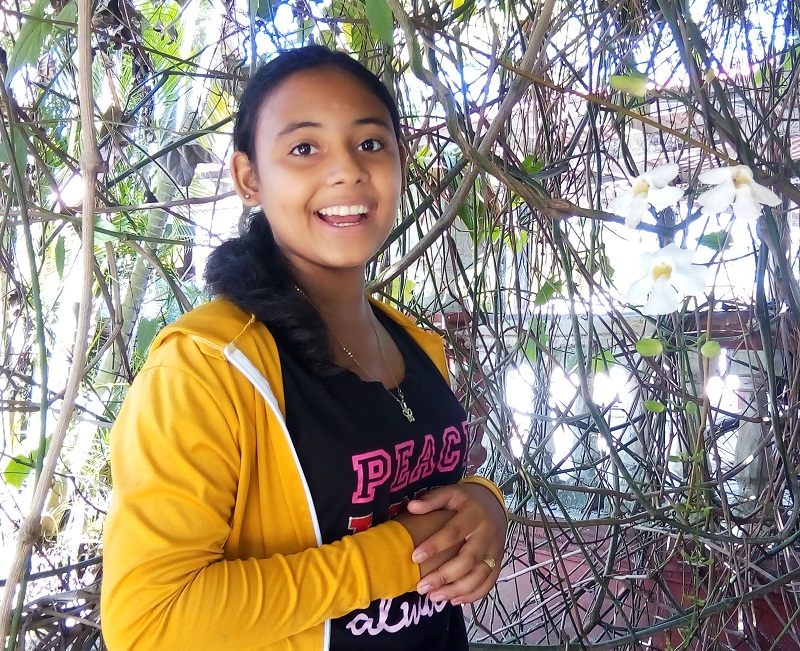 Young Yaremnis Mendoza is happy because her contract is secured for August.

“Several biosecurity measures have been implemented that must be strictly adhered to within the center, but none of them affect the quality of what’s available and the well-being of those who come to celebrate their big day,” she insisted.

She stressed that contracts with clients from other provinces, including those outside the country, will be carried out as long as the measures taken at each stage and in each region allow it. “That’s why now in our palace we only accept clients from Matanzas to Guantánamo, the rest of the West will have to wait”.

Abbot Mena pointed out that the capital reparations in the founding house was not interrupted during the pandemic period. At present, for the sake of quality and variety of the photographs, several exterior locations of the mansion have been added, where a natural, original and distinctive scenery is projected to embellish not only the portraits, but also the formal act and the toast.

THE PRIVATE SECTOR OPENS ITS DOORS

In addition to the Palace of the Married Couples in Camagüey, other family businesses that carry out this activity with creative passion are favored by the recovery of these festive services. This was corroborated by JR’s visit to some very popular and well-established private establishments located in the historic center of Agramonte.

At number 69 Avellaneda Street is the house Ilusión Estudio, which closed its services in March, despite having several weddings and fifteen celebrations scheduled. Its owners, Yuleidy Cabrera and Anuar Rodríguez, even canceled the quinceañera of their own daughter, Viviana, who was looking forward to celebrating on May 17th. 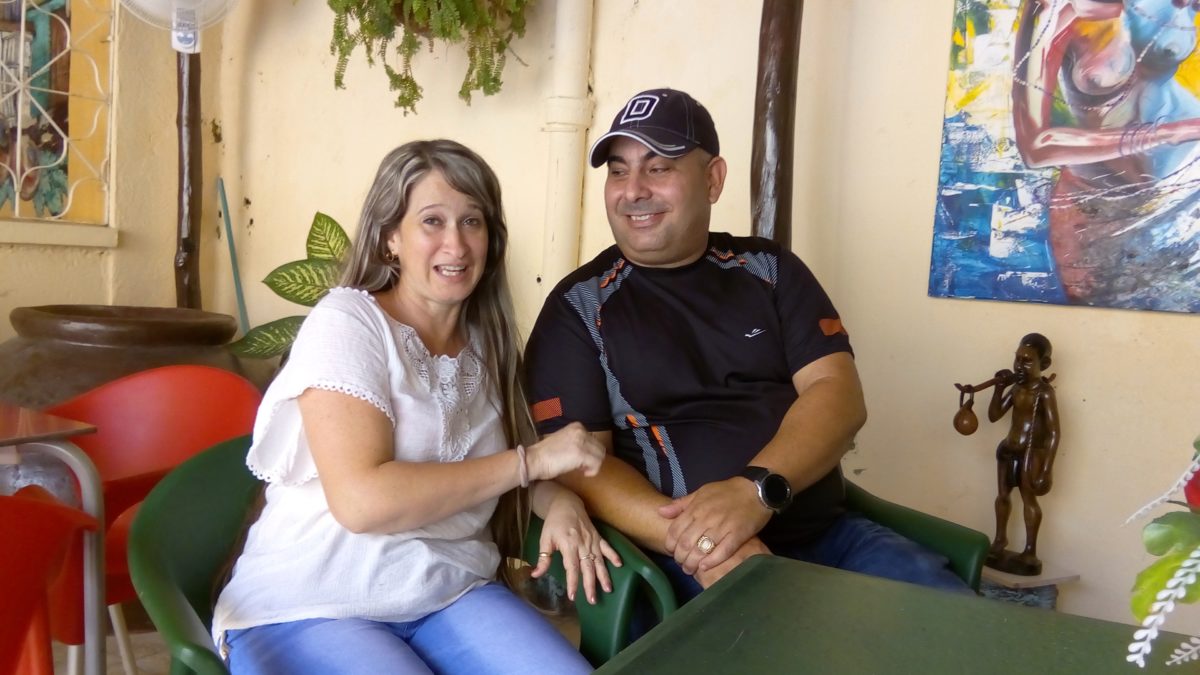 The Ilusión Estudio family returns to normal after their daughter canceled her quinceañera.

“Our daughter understood the moment in which the country and the world were living. Now we are restoring services according to the conditions and possibilities of each family that chooses us,” explained Yuleidy.

Equally demanding were the owners of the Iris V/S Alex studio, one of the oldest in Camagüey, at 586 Pobre Street: “My father-in-law, Jesús Peña, started the photography business in the 1980s, and he assures us that he had never experienced anything like this before. We have been disciplined with the measures and now we are restarting the services to satisfy the clientele according to the resources we have,” said Iriannis. 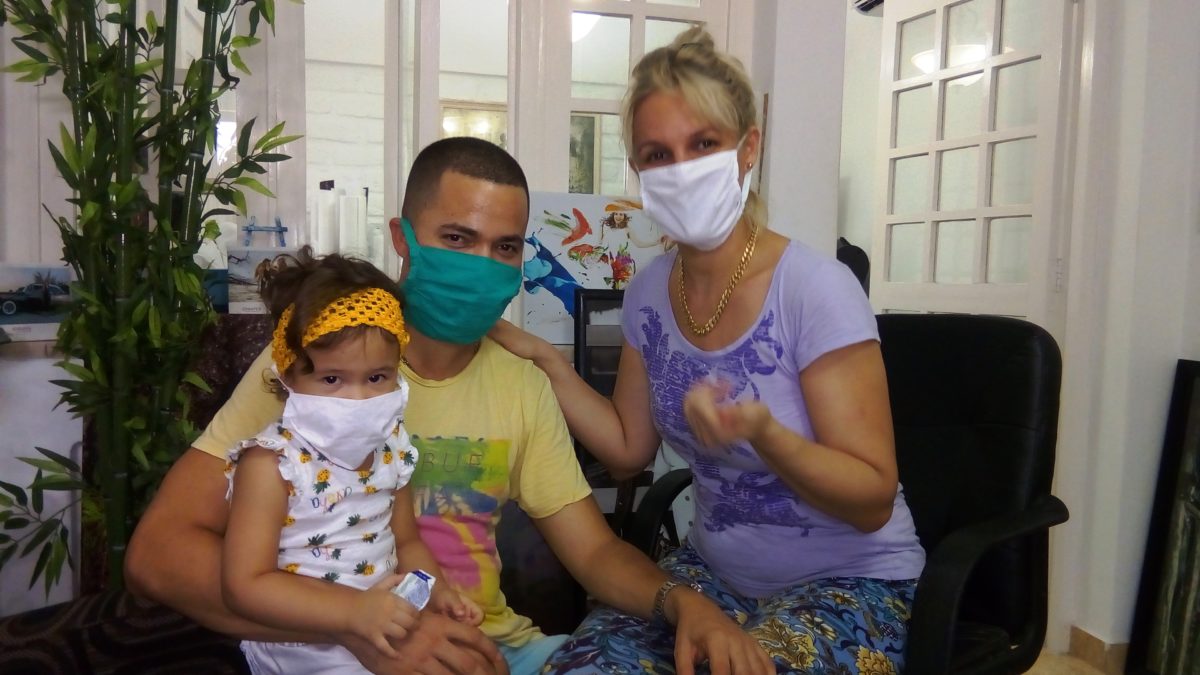 During the months of confinement, both she and her husband Alex dedicated themselves entirely to “spoiling” the family. Now they are creating conditions for the reopening of their small business, like so many entrepreneurs in the non-State sector in Camagüey, who are gradually opening their doors to the public, eager to celebrate their anniversaries… and life is preserved despite the tense situation.