Home Other Marxisms in Havana

Other Marxisms in Havana

By La Tizza: “…with the clenched left fist, “The International” was heard in several languages and in the voice of the participants, “. 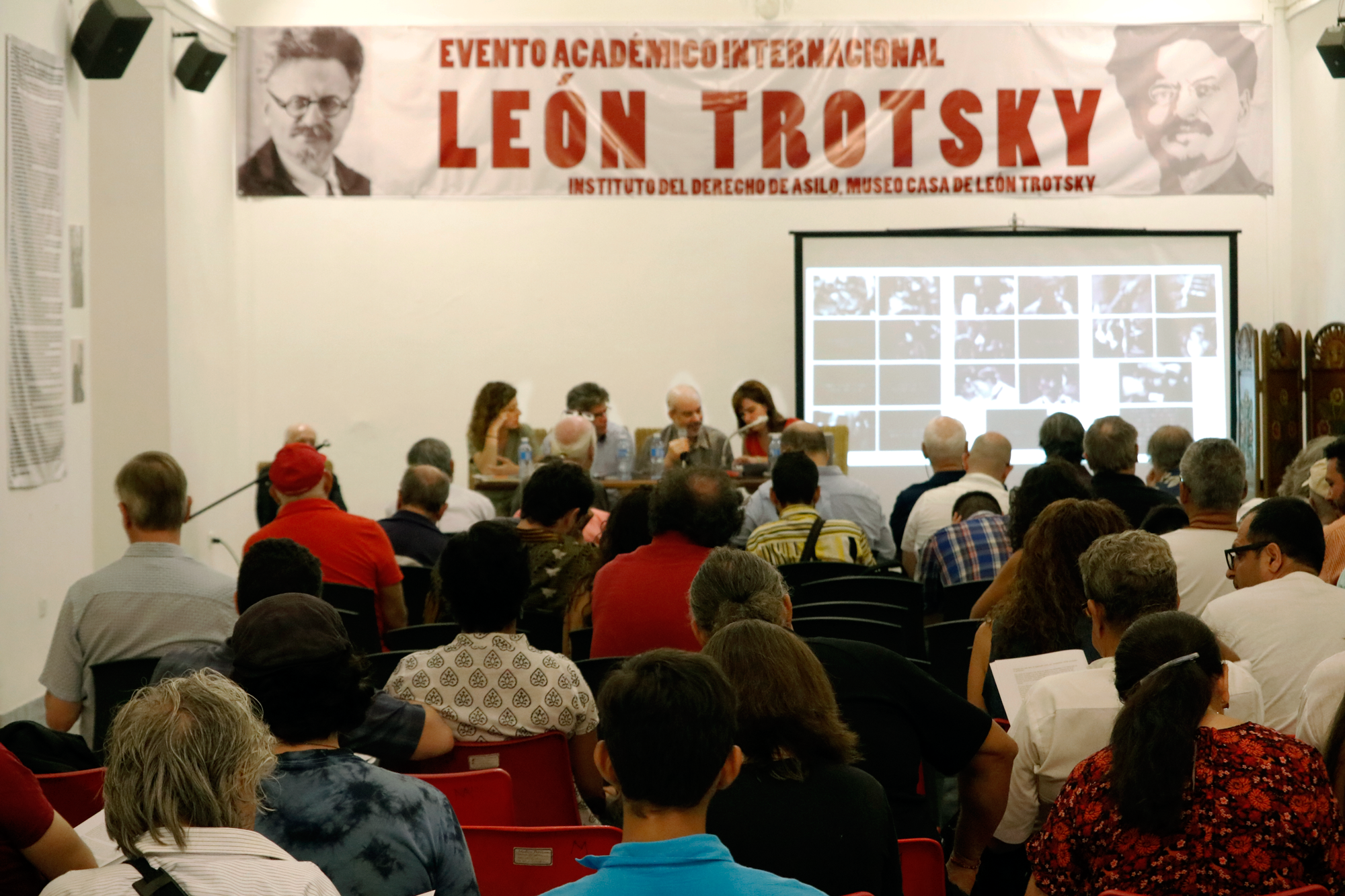 The universalization of Marxism, beginning in the 19th century, is a reality that few people dare to contradict or ignore. The history – sometimes tragic, it is worth acknowledging – of how this universalization took place (the roads it has traveled, the bifurcations it has had and its contradictions and complexities) needs to be reconstructed as part of the cultural heritage of the Marxist tradition. Above all, this is because it has to be part of the struggle for the revolutionary transformation of the world. Following in the footsteps of one of the currents of Marxism, the one inaugurated by Lev Davidov Bronstein – better known as Trotsky – an academic meeting was held in Havana from May 6 to 8, [2019].

Under the decisive impulse of Frank García Hernández, of the Juan Marinello Cuban Institute of Cultural Research (ICICJM); and with the help of the Institute of Philosophy, the Casa Benito Juárez – headquarters of the debates -, in addition to the ICICJM itself, for Cuba; as well as the Casa Museo León Trostki, of the Federal District of Mexico, the event of study and tribute to the founder of the Red Army was held. More than forty foreign researchers met in Cuba – not a few of them militants in revolutionary organizations – who have dedicated part of their theoretical analyses and political itineraries to the personality and thought of the famous occupant of the Soviet armored train during the Civil War of 1918-1921. Together with their Cuban peers – who acted as moderators in the eight thematic roundtables that met during the three days – they outlined the political and theoretical ups and downs of the promoter of the Fourth International.

May 6 was devoted to characterizing the revolutionary trajectory and intellectual biography of Lev D. Trotski: his theoretical conceptions; his performance as a political leader and military strategist; his positions in the Soviet leadership before and after Lenin’s death; his exile and his assassination in Mexico. His ideas about the Permanent Revolution, uneven and combined development, the organization of the State and factory production in the conditions of socialist construction, among other topics, were revisited. At the end of the day, it became clear that Trotsky’s personality and thought have their own merits in the Marxist tradition, which need to be understood and explained as one of the referents of revolutionary movements in the contemporary world.

For their part, the dates of May 7 and 8 were conceived to understanding the transcendence of Trotskyist thought in two essential dimensions: in terms of political theory, aesthetics, art, literature… in the end of universal culture – and for this, three panels met in a very tight intermediate day – and in geographical terms, with their impact beyond Soviet borders, specifically in Turkey, Mexico, the United States, the Caribbean in general, Cuba in particular and South America – themes, with their specificities that occupied the hours of the last day and extended the sessions almost three hours beyond those originally planned – .

The days of the meeting were also a space for militant and committed solidarity – not without criticism – and internationalism with Cuba and Venezuela, immediate objectives of U.S. imperialist aggression. This was evidenced in multiple interventions that earned the most resounding applause in each of the thematic tables.

In all probability, the most important balance of the event was the set of questions that it left open – although more than one panelist tried to give him his own answer -; some of them could be summarized in:

– How can the socialist transition be managed in a conscious, organized and cultured way?

– How does the dynamic of the relations between (and the struggle of) social classes take place in the socialist transition, what role does the bureaucracy play in these dynamics?

– What strategies to follow in the face of capitalist reaction, especially its most stark expression, fascism in its various national and international manifestations?

Is the internationalization of struggles and proletarian internationalism a tactic, a strategy, a reason of state, a necessity of revolution, how to practice it?

– How are the noblest ideas about socialism and the revolutionary transformation of society perverted, what are the antidotes against bureaucratization and deformations, what lessons can be drawn from the experience of the USSR and all the socialism of the twentieth century?

– if socialism is not only a way of conceiving the expanded production and reproduction of the material and spiritual life of people and nations, how can we understand a different, not opposed, type of art, literature, everyday life… in short, a different type of culture – which, in Trotsky’s words, cannot be “proletarian”, but “socialist”?

– How to process and assume contradictions and differences in the revolutionary field when not all visions and practices are coincident? How to understand the difference, the antagonists and the enemies?

The previous ones are only a limited sample of the multiple questions that, with their concrete forms, Trotsky formulated in diverse moments. He gave it his own answers, but the strength that his questions still have gives an account of the need to retrace his steps and the whole Marxist tradition in all its complexities and contradictions, just as the revolutionary thought that was not buried with the rubble of the Berlin Wall advanced.

When around 7 p.m. on May 8, with the raised left clenched fist, the event dedicated to Lev D. Trotski ended and the universalization of Marxism opened a new chapter, this time from Havana.

3 years ago TranslationsTrotsky0
Tribute to Cuban mothersWinston Churchill in Cuba