Home Nicaragua Will Not Renounce Peace

Nicaragua Will Not Renounce Peace

The International Relations Secretary of the Sandinista National Liberation Front (FSLN) reaffirmed the government’s will to maintain peace of mind and citizens’ rights. 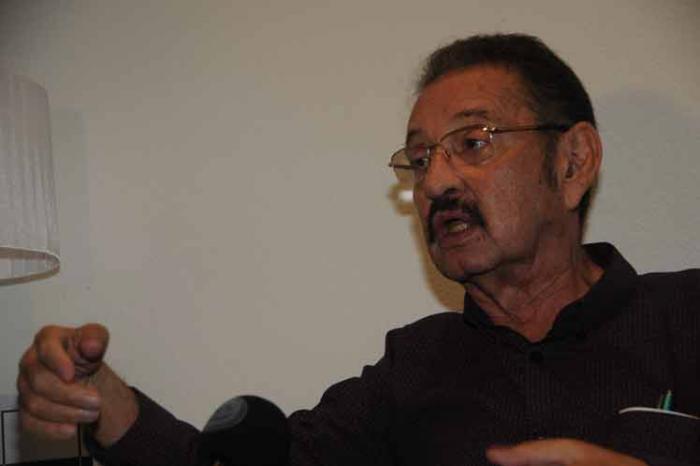 The International Relations Secretary of the Sandinista National Liberation Front (FSLN), Jacinto Suárez, reaffirmed today in Havana the invariable will of the Nicaraguan government to preserve peace in that nation.

According to Prensa Latina, Suárez rejected the wave of violence unleashed in the Central American country last April and insisted on an end to crime, encouraged, he said, by political manipulation by the right.

The Nicaraguan leader, who will participate as a delegate to the 24th Sao Paulo Forum in this capital city, ratified the call for dialogue as a way to restore peace to the nation’s citizens, and deplored the vandalism of groups described as terrorists whose aim is to spread chaos and terror in the country.

“The destruction they have caused is not easily replaced and the loss of human life is irreparable. It is necessary to resort to peaceful means,” he said after recalling the achievements of the past 10 years in areas such as the economy, health, education and the fight against poverty.

Also president of the International Relations and Integration Commission of the National Assembly of Nicaragua, Suarez warned that the destabilizing actions of the last three months respond to a soft coup orchestrated from abroad, similar to that applied in Venezuela, which seeks the resignation of the president, Daniel Ortega, and foreign intervention.

In addition, he explained that the students who participated in the first riots were manipulated by the right-wing, and assured that the promoters of such actions are not political activists, but criminals.

Suárez, who joined the FSLN in its struggle as a teenager, also referred to what happened on Monday in the department of Carazo, where residents denounced the complicity between the Catholic Church and criminal groups during a visit by the Episcopal Conference to the Basilica Menor de San Sebastián in the municipality of Diriamba.

In this regard, he said that the citizens repudiated the alleged use of the temples as a den for criminals, torture centers and weapons storage.

He also criticised the Conference’s bias in the national dialogue between the representative of the Executive and opposition sectors.

The escalation of violence erupted on April 18 against government social security reforms, which although later repealed did not stop the protests, to which other political demands were added.

These reforms, in line with allegations, served as a pretext to implement a plan aimed at destabilizing the nation and overthrowing the Sandinista government, which reiterates its commitment to the defense of peace, security and the right to life of all citizens.