The IAAF noted that as of the 1st. Athletes participating in events ranging from 400 meters to 1 mile in November may not exceed five nanomoles per liter of testosterone in their blood, the DPA agency reports. 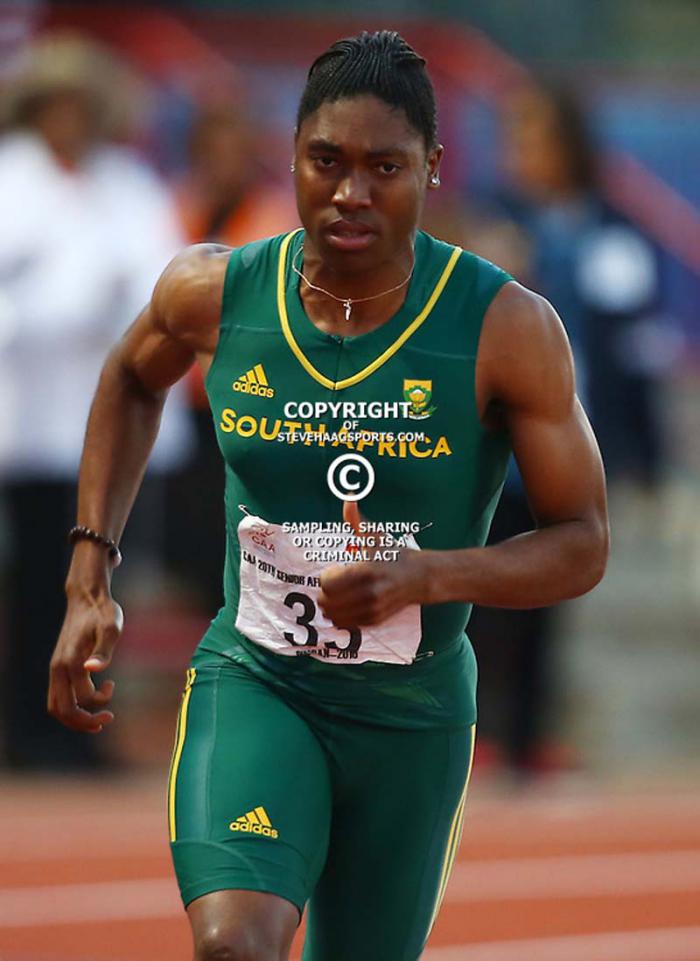 MONACO – The International Association of Athletics Federations (IAAF) has set a new limit for the participation of women with high testosterone levels in its competitions.

The IAAF noted that as of the 1st. Athletes participating in events ranging from 400 meters to a mile in November may not exceed five nanomoles per liter of testosterone in their blood, the DPA agency reports.

Until now, the tolerance threshold for testosterone levels was 10 nanomoles per litre and will now be halved because, according to studies referred to by the IAAF, a higher proportion “increases muscle mass by 4.4%, strength by 12-26% and haemoglobin by 7.8%”.

Athletes who have a higher natural level should use hormonal contraceptives for six months to stay within the authorized limits.

“The new rules seek to level the playing field to ensure fair competition in athletics, where success is determined by talent, dedication and hard work and not by other factors,” said IAAF President Sebastian Coe of Britain.

Against the backdrop of the announced decision, South Africa turned out to support its runner Caster Semenya, two-time Olympic champion in the 800 meters, and the South African government said the new regulation would force women athletes with high natural testosterone production to reduce it is a “witch hunt” against them, according to EFE.

“This unfortunate and intentional decision is, at best, a witch hunt against our athlete Caster Semenya,” said South African Sports Minister Tokozile Xasa.

The Minister expressed “disappointment” and “disgust” with the IAAF measure. Xasa wondered if the decision is not a way to try to diminish the dominance of African athletes in the medals and called on South Africans to express their opposition to these new rules “designed to disadvantage” their athletes, the Spanish news agency concludes.

EFE is a Spanish news agency.