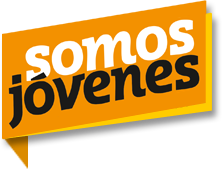 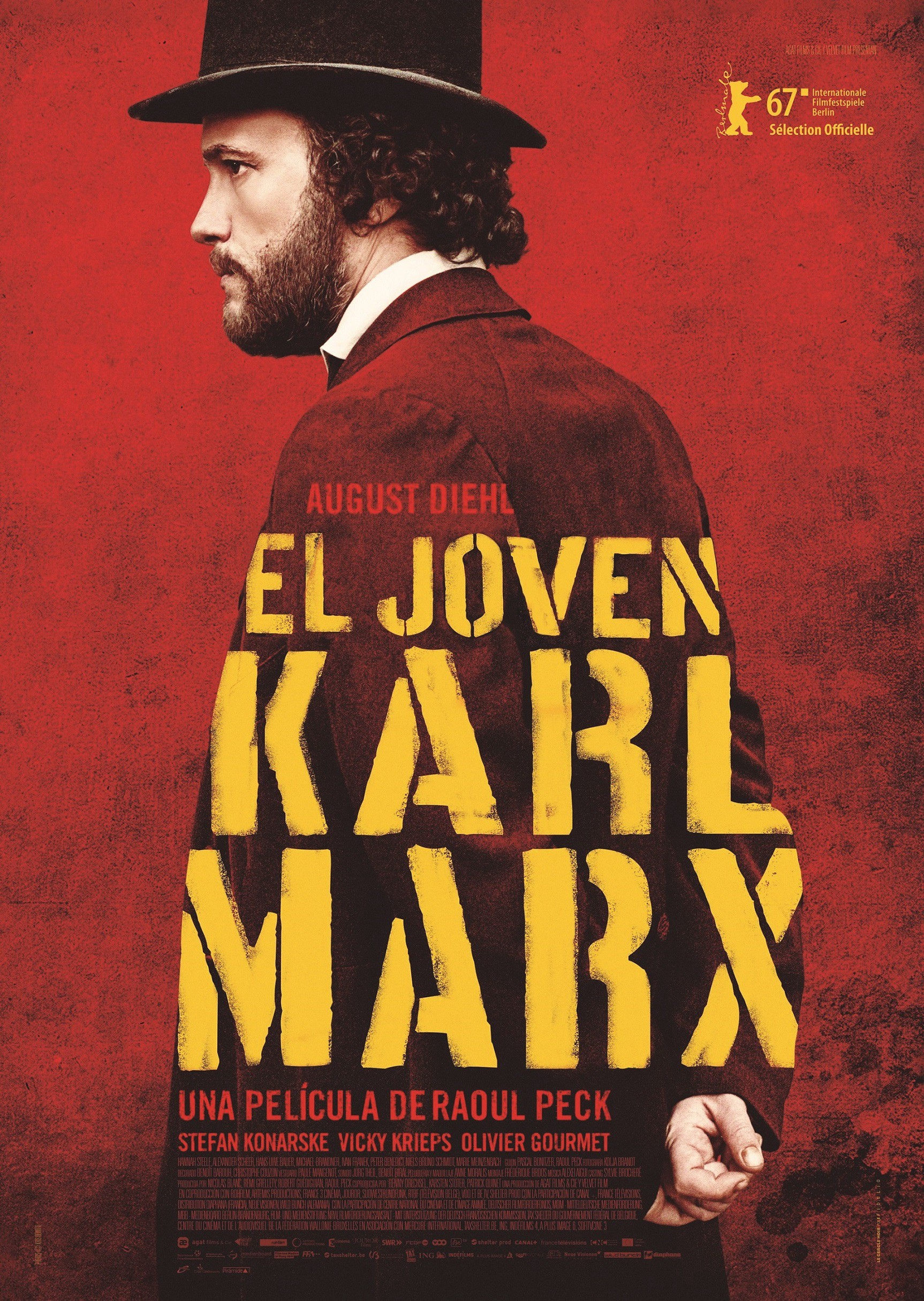 Friendship, family, love and politics cross in this film from side to side, which traps, sensitizes, moves thought, renews indignation, places the characters in their context and demands we take a stand on that very present past.

The film that motivates these lyrics, The Young Marx, is a daring and challenging work. It brings to our time an accessible and necessary Marx, both by his thought and his conduct.

This is material that takes up ideas with more than a century of statements, but which are not old at all: abolishing property as a natural right, unraveling the materialism of human conflicts, understanding work as the primary source of the creation of social wealth and assuming criticism as a revolutionary method of emancipation.

The film offers revolutionary and loving content at the same time. It tells us about the life of a young man who, without looking for future transcendence, lived his constant conflicts with passion. A man aware of the paradox of his existence: having written so much about money having so little money. The young man who confesses to his close friend: “I need to write, but I also need to feed my family. He who, along with the material deprivation, suffered persecution and confronted the authorities in every country he stepped on. As Eduardo Galeano recalls, “this prophet of the transformation of the world spent his life fleeing from the police and the creditors”.

The story of the young Marx is also one of paradigmatic friendship with the young Engels, who became an irreplaceable complement to his theoretical and political creation, in support of his existential contradictions and indispensable economic support of the family in the face of the difficulties the German philosopher had in finding stable paid work.

Jenny of Westphalia, his wife, was a vital force in the life of the Moor (as he was known); another fair and wise recreation by the film. She was a critical, enlightened, scathing woman, consistent with ideals that led her to renounce her aristocratic privileges; who was, at the same time, a loving spouse, a supporter in daily material life and a companion of great intellectual depth.

The young philosopher, recreated in almost two hours of fiction, took up the struggle against the horrors of nascent capitalism with vehemence and certainty. He understood, demonstrated and criticized the exploitative essence of this socio-economic system, and chose to be on the side of the workers in this struggle. He testified to the coherence between the ideas put forward and the practice of life: he interpreted the world and dedicated himself to transforming it. He went further and proposed an alternative: communist society.

This man committed too many transgressions throughout his life to be forgiven by the usurers of history and their emissaries. It is an impertinent ghost that awakens the wrath of the powerful of the earth; those who in the face of the fear of losing their privileges are capable, to avoid it, of the most atrocious episodes. Marx, the spoilsport of the conformists, the crowd agitator, the one who harasses the power of the powerless, is a danger with which they have not been able to deal.

The bundle of lies, half-truths and distortions poured out on his life; the refined, scientific and enlightened criticism that flatly denies him; the attempt to reduce his ideas to a condition of utopia without a future and the foisted faults that do not touch him, fade before his transparent, verifiable, radical, sharp and undeniable truth.

It is not by chance or whim that Marx returns again and again. A world of established injustices still persists and must be interpreted, criticized and transformed.

It is no accident that I come back young and ask you in a radical way, “What is your political position in life? If you haven’t asked yourself this question yet, then I recommend this film.

4 years ago Somos JovenesKarl Marx24
Cultural Civil War in the U.S.A.Dueling With Death