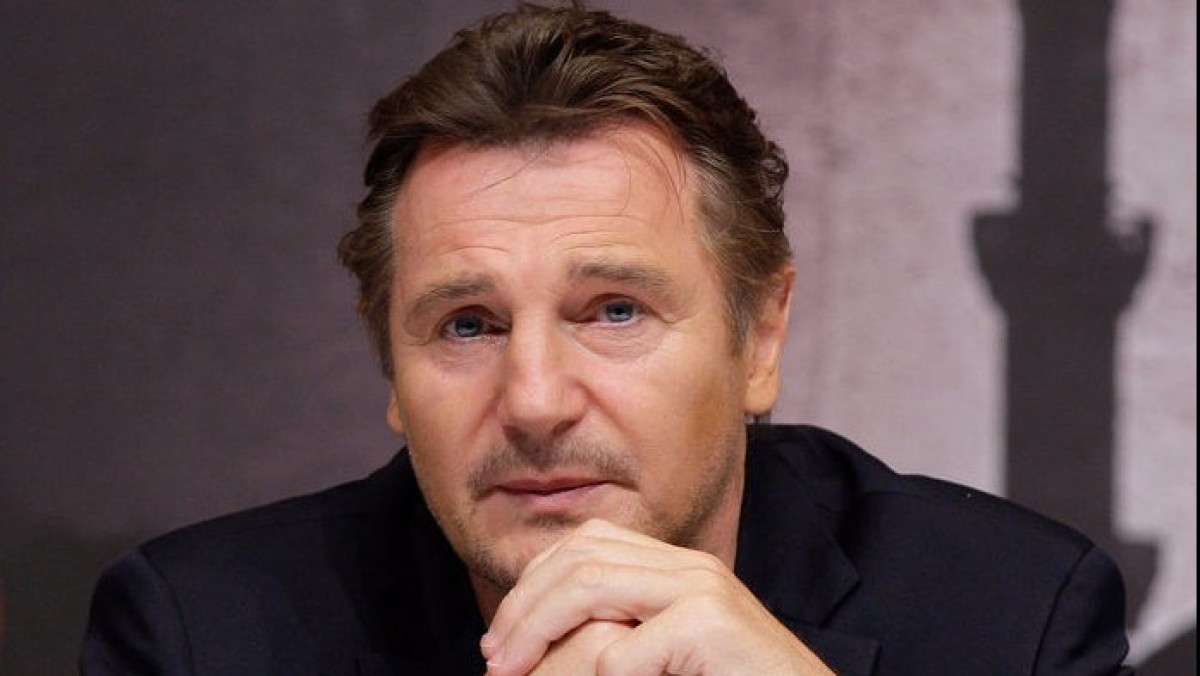 In an interview on The Late Late Show, acclaimed Irish actor Liam Neeson lashed out at the systematic wave of sexual harassment allegations unleashed in recently months in the United States and other countries. Among those allegations there’s also “a bit of a witch hunt”, he held, pointing out that “some famous people being accused of touching some girl’s knee and suddenly they’re being dropped from their program”.

By way of example, Neeson specifically mentioned U.S. author, humorist and radio celebrity Garrison Keillor, when he put his hand on the back of a friend whom he tried to console because of the “sad story” she was telling. The woman had a blouse on and it was her bare back. Keillor immediately took his hand away and apologized, and even after she said it was O.K., he apologized to her again later on by e-mail, and again the woman replied that he had nothing to worry about.

And yet, a few months later, either Keillor himself or his employer, Minnesota Public Radio, “received a call from a lawyer” accusing him of “inappropriate behavior” toward that same woman. Following such allegations, Garrison Keillor was dismissed from the station “in the twinkling of an eye”, Neeson remarked.

However, the Irish star acknowledged the existence of “the other side of the coin” and criticized movie producer Harvey Weinstein and actor Kevin Spacey, the first victims on today’s list of sexual misconduct allegations, which caused a great scandal that put an end to their careers.

Liam Neeson, a three-time Oscar and Golden Globe winner and recipient of many other awards, is a UNICEF Goodwill Ambassador. He received on Friday the Presidential Distinguished Service Award for the Irish Abroad from Ireland President Michael D. Higgins.

On Tuesday, over a hundred French women performers, writers and intellectuals published an open letter against the sexual “puritanism” created by the #MeToo movement. In their message they say that in the context of the ongoing campaign some people are being accused “without an opportunity to reply or defend themselves”, ending up “exactly on the same level as sex offenders” as a result.