Home Michelle Williams earned 1% of what Mark Wahlberg got

Michelle Williams earned 1% of what Mark Wahlberg got 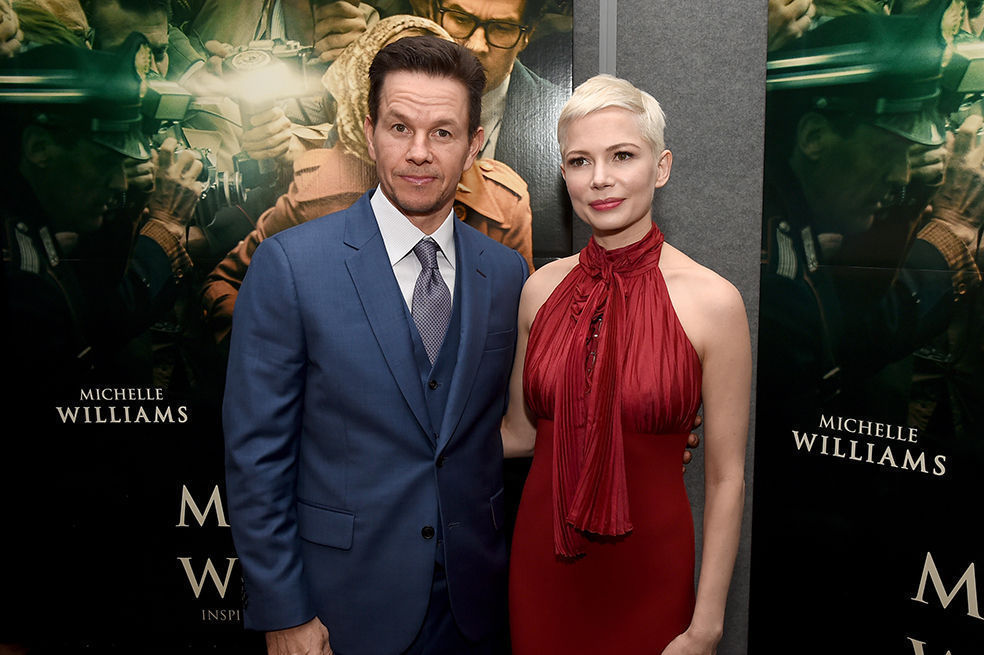 Actors Mark Wahlberg and Michelle Williams at the premiere of “All the Money in the World.” Photo: AFP.

Reports that the American actor Mark Wahlberg won 1,500 times more than his female colleague Michelle Williams for re-filming scenes from the movie ” All the money in the world “ have caused a stir in Hollywood .

Ridley Scott partially re-shot her latest film after Kevin Spacey , who starred in it, was fired for accusations of sexual misconduct. Thus, Wahlberg and Williams were summoned to repeat the scenes with Spacey’s replacement, Christopher Plummer .

But, according to USA Today, Michelle Williams earned a daily allowance of $80 for her work , an amount that does not total $ 1,000 and represents less than 0.07% of Mark Wahlberg’s $1.5 million. received .

Please go see Michelle’s performance in All The Money in The World. She’s a brilliant Oscar nominated Golden Globe winning actress. She has been in the industry for 20 yrs. She deserves more than 1% of her male costar’ s salary. https://twitter.com/AndreaMandell/status/950906025489530880 …

“She has worked in the industry for 20 years. She deserves more than one percent of the salary received by its male protagonist ,”he said.

Actress and activist Amber Tamblyn described as “totally unacceptable” the large payment gap reported, while veteran producer Judd Apatow considered it to be “a disaster that is hard to believe.”

Golden Globe winner Mia Farrow said the disparity was “offensively unfair,” adding that she “never, never received even a quarter of what the leading man charged.”

Earlier, Michelle Williams had told USA Today that she valued the effort to re-shoot the film, which chronicles the kidnapping of oil entrepreneur J. Paul Getty’s grandson , adding that “they could keep my salary.”

[Director Ridley} Scott said, from his side, that the actors, including Williams and Wahlberg, appeared “for nothing” to film the scenes again on November 10, although USA Today indicated that Wahlberg’s agency later renegotiated its “juicy fees.”

Men and women dressed in black on Sunday to promote gender equality and protest against abuse, at the Golden Globes Awards, where “All the Money in the World” remained empty-handed despite its three nominations.

4 years ago CubaDebate, Translations41
Notes on Returning from CubaLiam Neeson: Innocent People Might Get Hurt