It is shuddering to read the news: Juan Padrón has died. He left, and with his departure, thousands of Cubans will feel as if they were saying goodbye to a happy time, the one that marked with the adventures of the most “rogue manigüero mambí” the good days and the hours of the dolls in so many houses in which, with each bravado of Elpidio, the pride of knowing oneself Cuban grew. 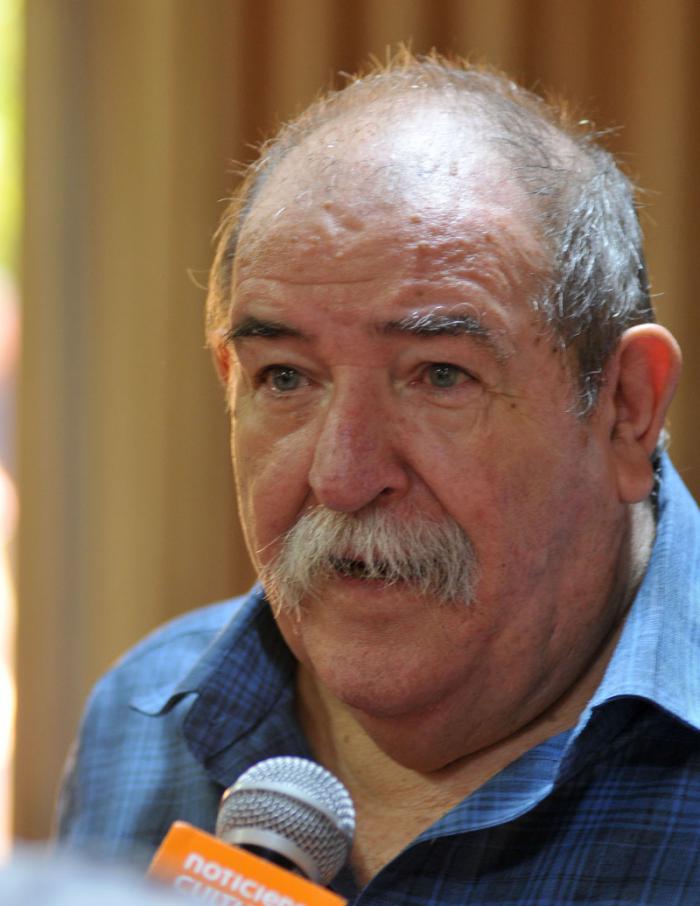 Juan Padrón, one of Cuba’s best cartoonists and “father” of Elpido Valdés, one of the most patriotic and beloved animators in the history of children’s productions in the country, died in the early hours of March 24, 2020.

His son, Ian Padrón, a talented filmmaker known for his multiple video clips and for directing the film Habanastation (2014), posted a loving farewell on his Facebook wall, which made the news known:

“Our beloved father Juan Padrón has just passed away at 5.20 am today, March 24, 2020. “The last mambí” struggled for 20 days and leaves full of love and tranquility. We thank all the doctors, friends and admirers who during these days have shown their love and admiration for this great artist who is already part of the Cuban people and the independence of Cuba”.

“Papi, I know you’d say “don’t get so serious”… and you’re right. We will always remember you as the nicest, humblest, and coolest human being we will ever meet in our lives. Thank you for Elpidio Valdés, for the Vampires in Havana and above all for being such a noble and loving father and husband. Hasta la vista, compay,” he wrote.

Days before, Ian Padron had commented, also on Facebook, that his father was very ill, due to a lung disease. Given the concerns of his friends and followers about whether his condition would be related to the new coronavirus Covid-19, he commented: “My father Juan Padrón is still in a serious but stable state. My family asks me to explain that all the virus tests have been negative. That no one considers it to be a coronavirus. Thank you for the thousands of messages of encouragement and health.

There are probably very few people in Cuba who don’t know Juan Padrón… and Elpidio, well, Elpidio is known to everyone. Cuban television has always honored the quality of this animated man, and of others born of his imagination like Vampires in Havana! or those funny Filminutos who, on summer afternoons, brought laughter to children and blushing to adults. 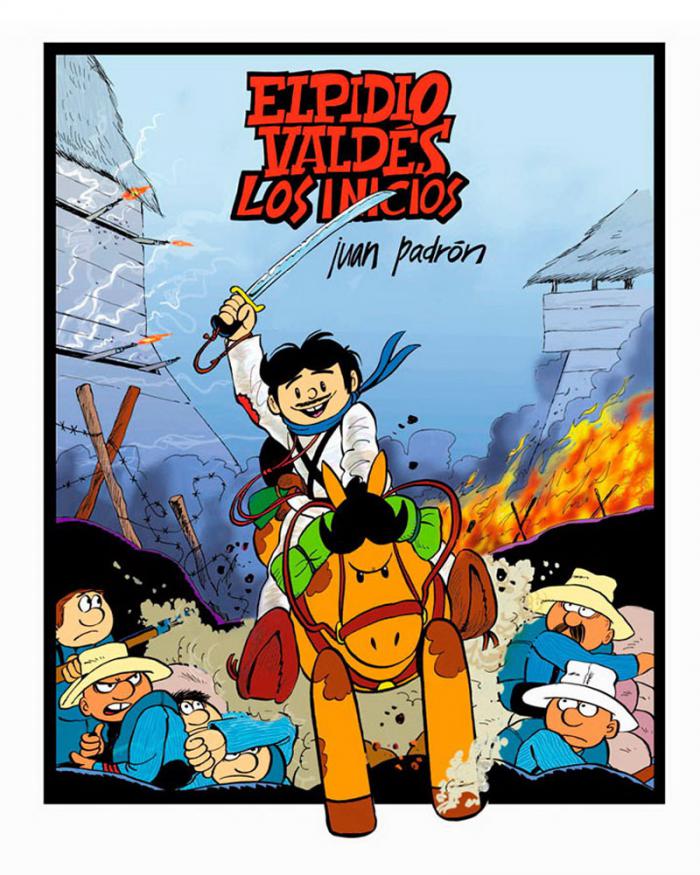 Today Prensa Latina remembers that, in 1985, Padrón began a collaboration with the Argentine comedian Quino (Joaquín Lavado), creator of the popular character Mafalda; and that as a result of this relationship the series Quinoscopios was born, less seen on the island but whose quality earned him inclusion among the classics of contemporary animated cinema.

Juan Padrón won, among others, the National Humor Award (2004) and the National Film Award (2008). He participated as a jury member or with his works in numerous festivals around the world. He was a professor at the University of the Arts and gave conferences and courses on animation in European cities and workshops on screenwriting in several Latin American countries, refere PL.
He was currently an advisor to the Animation Studies of the Cuban Institute of Film Art and Industry (Icaic).