Home In Defense of the North American Working Class

In Defense of the North American Working Class

From Cuba:
In Defense of the North American Working Class

Trade unionists from the US will participate in the 12th International May Day Workshop.

Last week, between April 23 and 26, the 12th International May First Workshop took place at the Palacio de los Torcedores, in the Cuban capital. It is an event organized by the Cuban History Institute (IHC) and the Central de Trabajadores del país (CTC) that brings together researchers, sociologists, historians, professors and trade unionists from various countries to exchange views on the current economic and political situation, and the role of workers and trade unions in the search for a global balance where relations of equity and social justice are paramount. 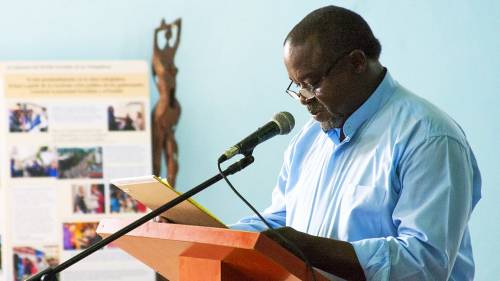 As in previous editions of the event, many of the foreign participants are also part of the First of May Brigade, which at this time comes to the island to join the celebrations for the International Workers’ Day that we hold in Cuba. 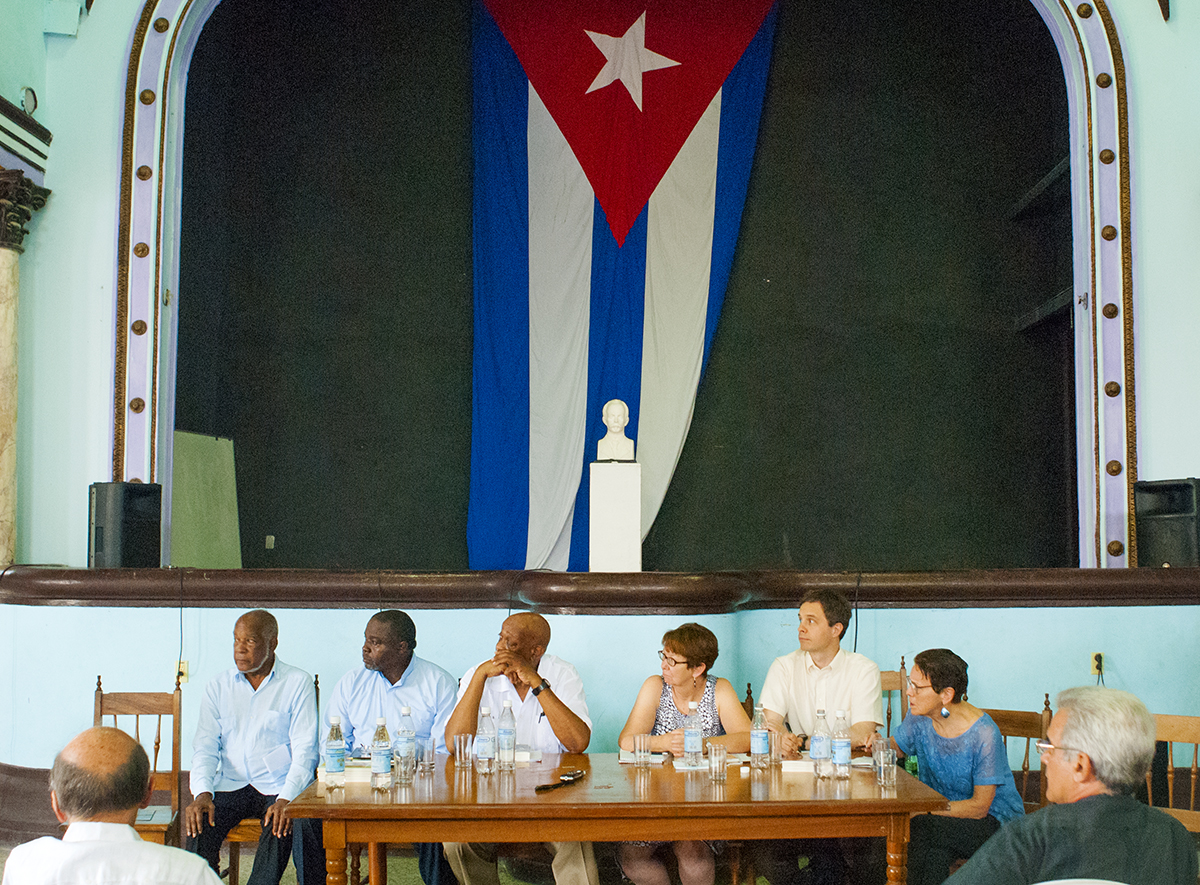 This is the case with a group of trade unionists from the United States, mostly members of the Socialist Workers Party in that country. This May Day, they packed their backpacks and headed to the Plaza de la Revolución. They joined thousands and thousands of Havana residents in saluting the continuity of the Cuban Revolution. But a week ago, invited by the IHC, they shared, in a panel entitled From Clinton To Trump: How The Working People Of The United States Are Responding To The Anti-Worker Offensive Of The Bosses, their parties and their governments, their most vivid experiences in the struggle for class rights in the heart of the flagship country of world capitalism.

As a reflection of its social structure, this panel attempted to cover representatively the most disadvantaged and discriminated groups in its country: women, blacks and immigrants, and among them, members of those economic sectors that have been historically most oppressed and beaten, and who have therefore had to wage long struggles for their labor rights.

This is the case of Alyson Kennedy, a long-time coal mine worker and member of the first wave of women who broke the barriers that excluded them from jobs in underground mines. In the controversial 2016 U.S. election, she was a Socialist Workers Party presidential candidate. 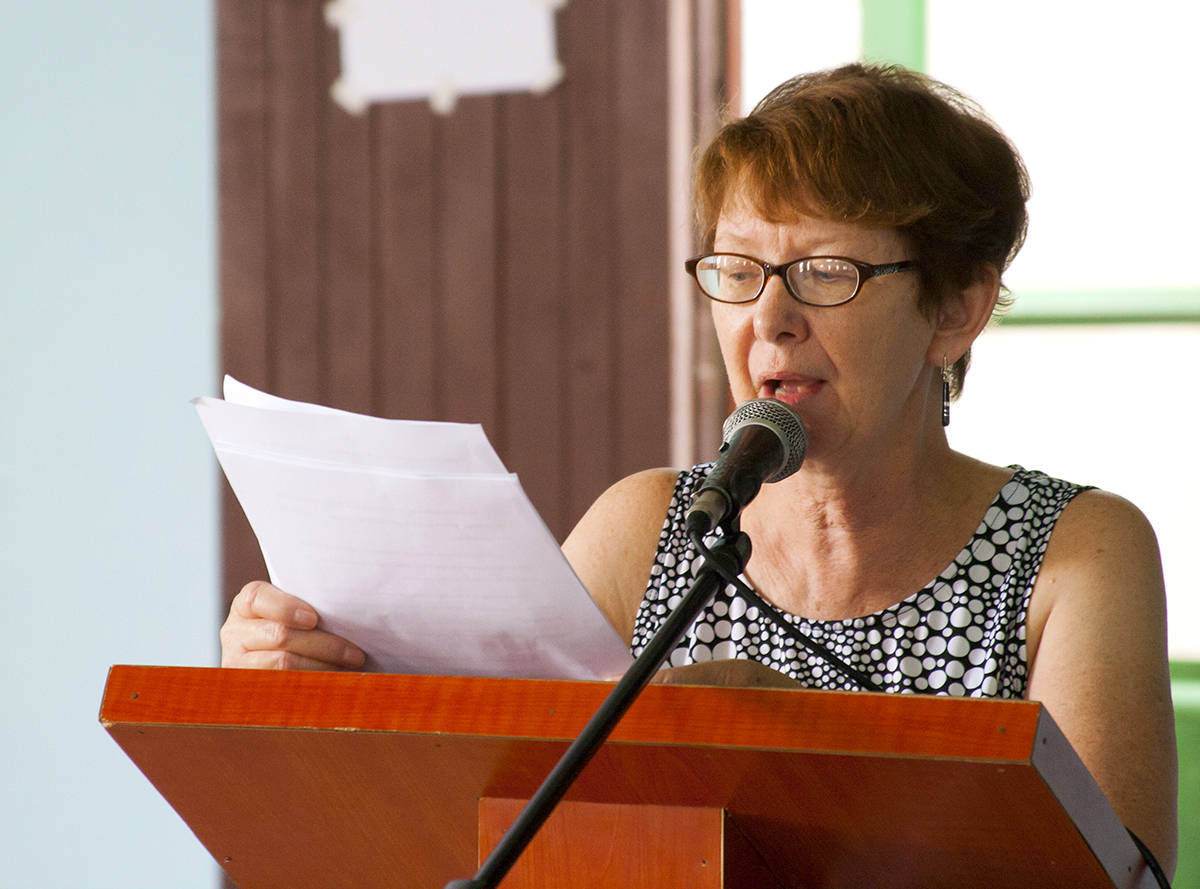 Or Willie Head, a small farmer in South Georgia, veteran of many battles of black farmers to keep their land. Their struggle is part of a history that dates back more than a century and a half.

For these Americans, who defend the principle that a socialist revolution within their country’s capitalist system is possible, the Cuban Revolution represents the most concrete and current example of these aspirations.

In the opinion of Martín Koppel, journalist for the weekly El Militante, sharing these experiences in Cuba has been very important because, outside the United States in general, the situation of its workers and their struggles is not known; rather, the media conveys the idea that everything is fine with them.

Mary-Alice Waters, a member of the Political Bureau of the Socialist Workers Party, president of Pathfinder Publishing and organizer of the panel, told JR that the idea was to try to answer two main questions from each participant’s perspective: whether after Donald Trump came to power the working class that gave him his vote had also experienced a movement to the right; and whether it was actually possible for a social revolution to triumph in the United States. 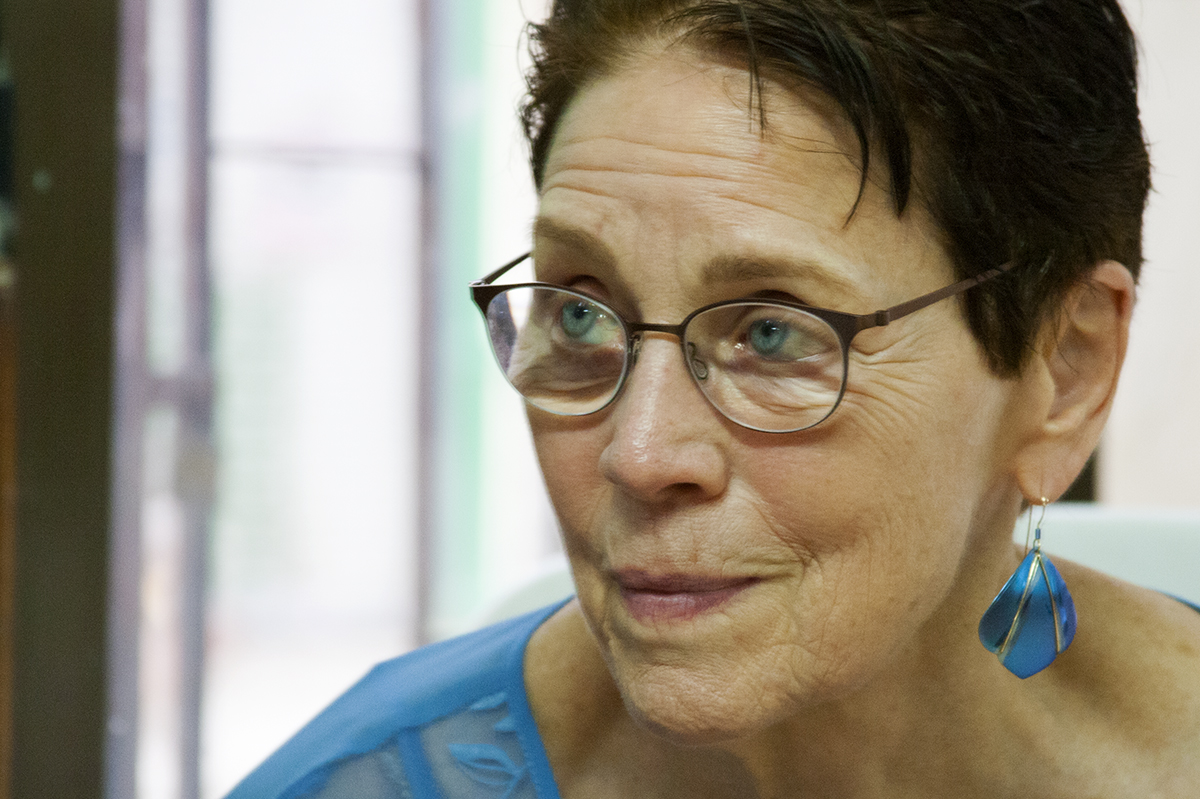 On the first, Waters and the other panelists mentioned the teachers’ strike that has taken place in West Virginia recently and that has achieved a significant wage increase in this state’s public sector. Coincidentally, it’s one where Trump won with an overwhelming majority (68 percent) and where the unemployment rate is double the national average. The workers organize demands, she pointed out, because their situation has not improved at all.

In the recent history of our country, we have seen how the working class has waged its struggles at different times in our history and we have gained confidence in what it is capable of doing, said Waters. To illustrate, she mentioned the workers’ struggles of the 1930s, the mass struggle of Black people to overthrow the system of racial segregation in the 1960s, and the popular demonstrations against the Vient Nam war. All of them, she points out, have shown us how the class struggle does have the potential to change governments.

In his closing remarks of the XII International May Day Workshop, René González Barrios, President of the IHC, thanked the American delegation for its participation and affirmed that every time the American people become freer and more independent, the world will be too.