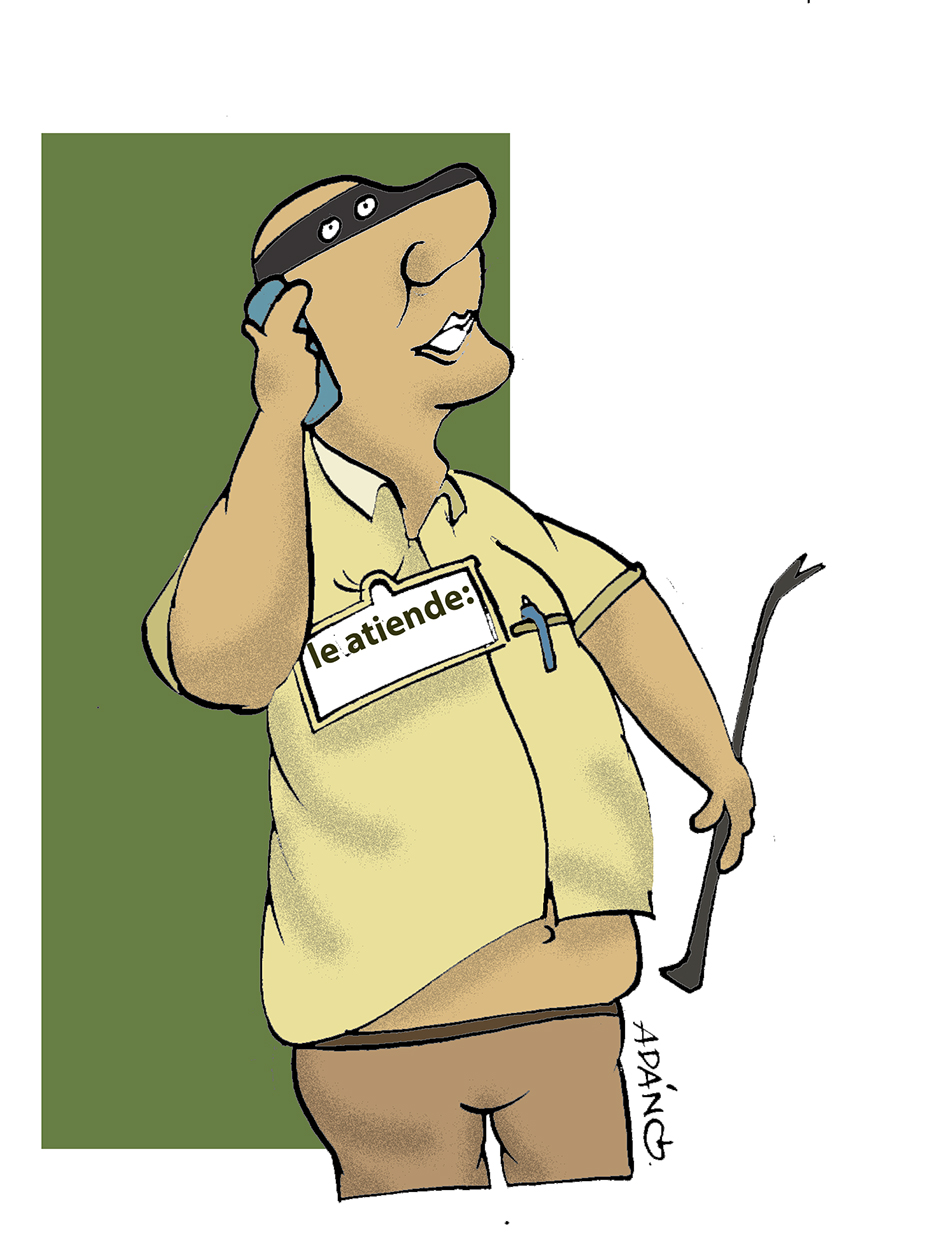 The days-long shooting in various locations of the American film franchise Fast and Furious brimmed with day-to-day scenes of Cuban costumbrismo [“getting used to it-ism]among passers-by and neighbors.

Many streets closed to traffic or temporary detours, countless fly-bys of a filming chopper, the high number of people hired to keep onlookers at bay or silent, and Hollywood’s impressive amount of movie-making equipment… quite a breeding ground for a diversity of comments. Vin Diesel, the famous main character, waved to and greeted many locals with Spanish phrases as he drove around the municipality of El Cerro. It was nobody’s idea, as you can check on YouTube, where this and other videos of the cast and the shooting were posted.

That Central Havana’s El Curita park was closed to the public several days in advance became the talk of the town, but the funny thing was that, if you asked any of the improvised watchdogs what was going on there, the answer was that they were not authorized to say, which would sow all the more speculation and intrigue.

However, it is not my purpose here to question why so many shops and markets near the shooting locations were closed: my comment has to do with another store. In one of those mandatory tours to go around the no-pedestrians-allowed areas, I went into [the department store] Ultra at Galiano Ave. and San Rafael St. to buy a wall stand for a microwave oven. I spoke to a salesperson who was leaning on some boxes of such devices, but when I told him what I wanted, his not unkind reply was:

“Look, I don’t have any; you’d better talk to that other salesman over there.” So I approached the guy, together with the first salesman. They exchanged a few words, and the second one asked me what color I preferred. Anyone would believe that they should be receiving a fast professional service, but, as it turned out, their initial exchange was intended to call a scalper and have him bring the relevant item. Even as you realize what they’re up to, it’s difficult to make up your mind on the spur of the moment. Finding yourself “involved” in such a shady deal made me feel very uncomfortable, not to mention my strong sense of outrage at seeing two employees who are supposed to live on their salary trying to turn my purchase to their own profit instead.

I was so upset at their shamelessness that the solution I chose was to get out of that store right away.