The social network admits to having paid external contractors to listen to and transcribe conversations. 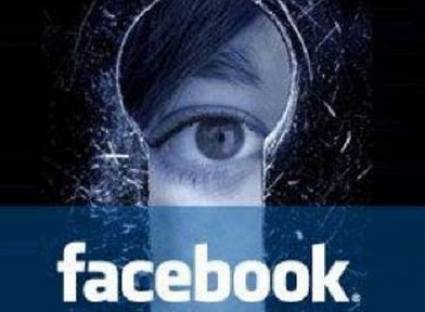 Facebook, the company founded by Mark Zuckerberg, explains that the purpose of the practice of listening to and transcribing conversations from its users was to test the functioning of its artificial intelligence system.

“Hundreds” of external Facebook contractors have listened to and decrypted voice messages that users of the technology giant send in their chats on Facebook Messenger, Bloomberg revealed on Tuesday, quoting sources familiar with the project.

According to its statements, the company paid them to transcribe audio conversations, but did not explain where the recordings were from – several of them with vulgar content – were obtained and why they had to be deciphered.

Facebook has confirmed the information in this regard, specifying that the project ended only a few days ago. “Like Apple and Google, we stopped the human review of audios more than a week ago,” said the company. They also noted that affected users gave their consent to the practice by checking the option of transcription of their recordings in the “Settings” of Facebook Messenger.

Facebook clarified that the aim of the project was to test the functioning of its artificial intelligence system, said RT, which describes it as “a new scandal.”

This is not the first report on the violation of the privacy of users of technological giants. In early August, the corporations Google, Apple and Amazon modified their privacy policies, responding to a wave of criticism caused by reports that they listen to and transcribe audio recordings recorded by their virtual assistants – Google Assistant, Siri and Alexa, respectively – without the consent of the users.

Thus, on August 1, German regulators announced that Google had informed them that it had suspended the transcription of conversations for at least three months. In turn, Amazon allowed Alexa users to delete voice recordings from a database accessible to company employees and contractors on Aug. 2.