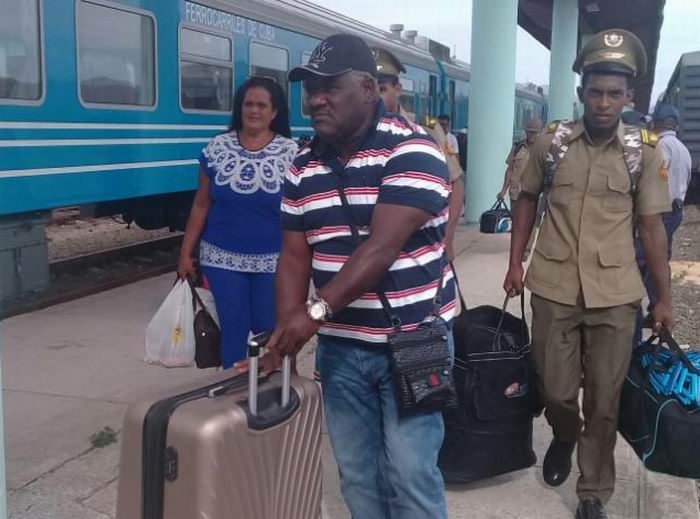 With 13 new and modern cars from China, this weekend the train Havana-Santiago was inaugurated, a service that will benefit the transportation of passengers from the west to the east of the country.

The team’s debut took place this Saturday when they left the La Coubre terminal in the Cuban capital at 4:15 p.m. to complete a route that concluded this Sunday at 9:15 a.m. at the Senén Casas Regueiro Railway Station in Ciudad Héroe. 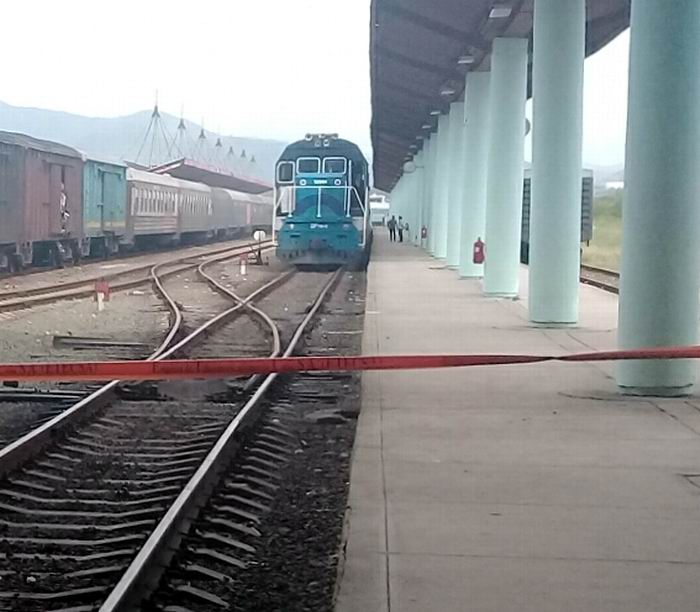 This destination, one of the most requested by the population has filled with joy and satisfaction to all passengers to be able to enjoy the comfort of the new cars. In this sense, Alexis Guevara, said that the itinerary was very good and said that it is necessary to take care of this new investment made by the Cuban State.

Luis Roberto Rosés Hernández, director of the Business Unit of the Passenger Train Base of the Union of Cuban Railroads (UFC), said that although there were technical defects in the locomotive, the number of services and people to be transported will be doubled with this step.

The executive specified that the capacity of the previous trains was about 450 passengers in a formation of six cars. Now in each trip there will be 776 passengers in 12 of those modern Chinese vehicles.

Rosés Hernandez also cited as other novelties the possibility that the population can purchase tickets 30 days in advance when previously could only book five days.

The reactivation of the national services has been preceded by intense months of work in the commercial, operational and technical areas of the Cuban Railway Union. For this reason, the delivery of each railway worker is imposed in order to improve every day the attention to the passengers who benefit from our means of transport, he concluded. (Text and Photos: Yordanis Blanco Calderín )