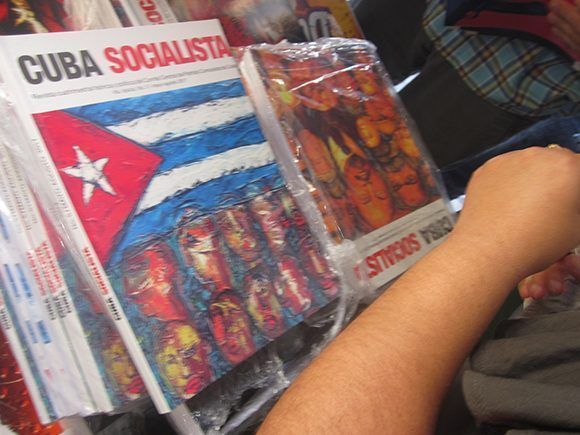 Since Saturday, the website of the political magazine of the Central Committee of the Communist Party, Cuba Socialista, is available on the Internet at www.cubasocialista.cu.

As part of the launch, the fourth season of the printed magazine, which printed six copies to date, the last of which is dedicated to the October Socialist Revolution, was also presented.

According to Enrique Ubieta, director of both publications, the aim of bringing Cuba Socialista to the web is to encourage discussion. “It is not an information magazine, but a magazine of reflection, with texts that do not age.”

He also declared its intention to “feed” the site with new content on a weekly basis, although it also has dossiers, interviews, essays and galleries that have been published in the printed version. 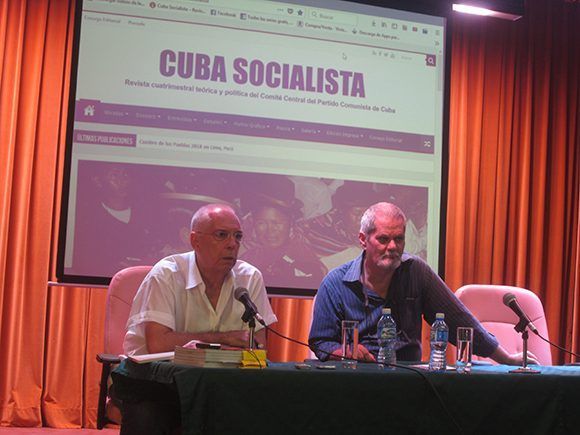 According to th curator and art critic Helmo Hernández, who is also a member of the magazine’s Editorial Board, the meaning and objectives of Cuba Socialista were established by Fidel Castro since its creation in September 1961.

“Cuba Socialista aspires to create intellectual debate among the population and to promote the political and ideological culture of Cuban society,” Hernandez said. 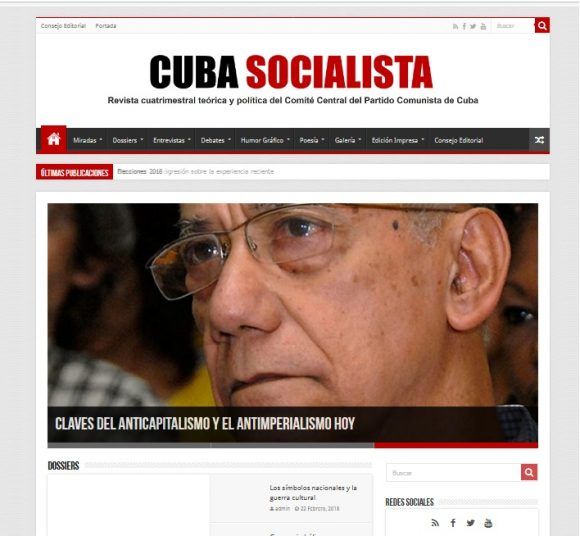