Bill Hackwell records what’s happening on Facebook and Flickr in downtown Oakland, where young artists are portraying on the area’s corporate buildings this creative art that has emerged from violence, oppression and the struggle for a new world with equality, justice and without systematic racism

The camera’s trigger documents, once again, a battle for justice. Bill Hackwell is posting on Facebook and Flickr what is happening in downtown Oakland, which he says is “being transformed by art opposed to police brutality..

“These images are just a fraction of the extraordinary uplifting paintings of various young artists along Broadway to Grand and many side streets. Corporate buildings are now adorned with this creative art, which has emerged from violence, oppression and the struggle for a new world with equality, justice and no systematic racism.

He fears, he tells us through the chat, that they will soon fade away, because they are being painted on the panels that cover windows, doors and windows in the California city as an expression of repudiation of a systemic and structural racism in American society. When they reopen those businesses, the owners will probably make them disappear…

An exceptional friend of Cuba, Bill is known for his photos, for the social documentation not only of his country, the United States, but also of Cuba, Venezuela, Argentina, Chiapas, Iraq and other countries. A member of the International Committee for the Freedom of the Five, together with his companion in struggle and life, Alicia Jrapko, he has made a fundamental, arduous, tireless and tenacious contribution to solidarity with our country that has earned him the recognition of the Friendship Medal, and above all, the gratitude of our people. 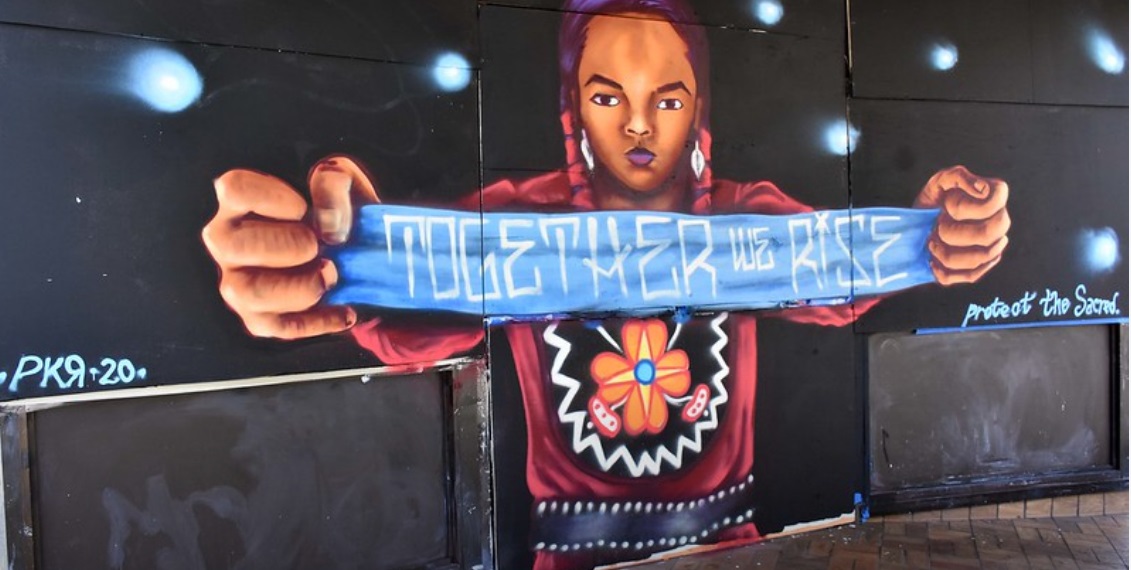 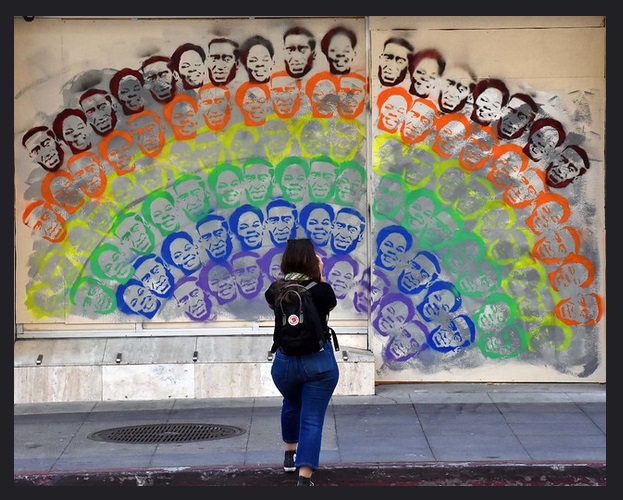 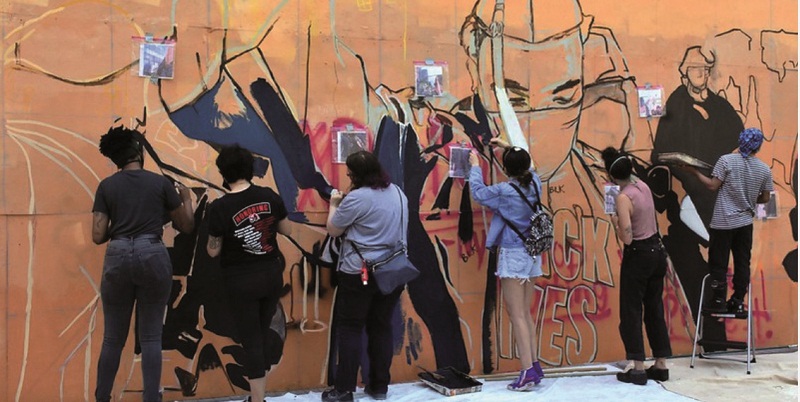 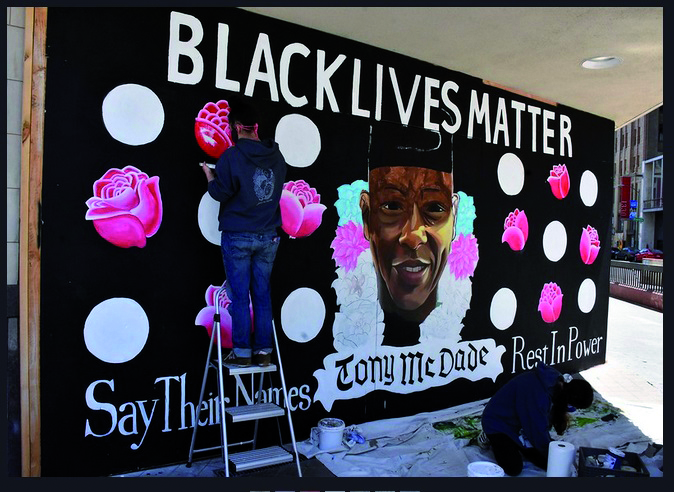 1 year ago Photographyphotography0
BullyingI can explain myself!